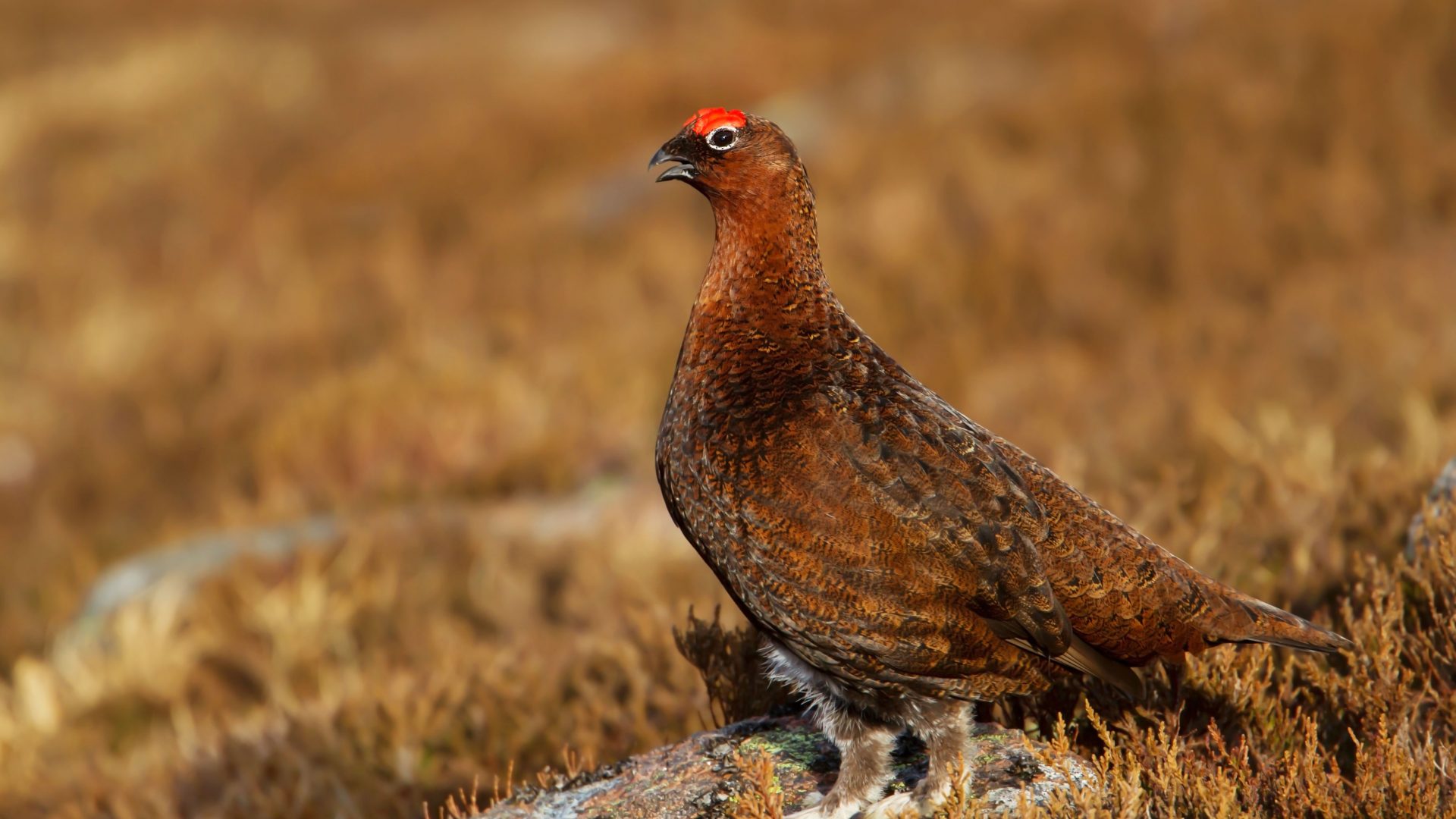 Rural organisations said today the Scottish Government’s proposals to introduce a licensing scheme for grouse shooting must not jeopardise vital jobs and important conservation work in some of the country’s most fragile, rural areas.

The organisations say: “The introduction of yet another layer of legislation, regulation and bureaucracy must not hamper what is a world-class rural business sector. Done wrongly, licensing could put at risk much-needed rural employment, as well as the outstanding conservation work undertaken on a daily basis by moorland managers.

“Licensing grouse shooting is ostensibly aimed at tackling raptor persecution, but it is abundantly clear that over many years a massive amount of progress has been made in dealing with this issue and incidents are at a historic low – progress that has been recognised by the Scottish Government.

“We are also concerned that the licensing of Muirburn – the controlled burning of heather – could, done wrongly, infringe upon efforts to combat devastating wildfires and promote carbon capture.

“When all this is taken into consideration, it is difficult to see why licensing is necessary – and that is why our organisations have been opposed from the outset.

“We do, however, acknowledge the political reality that Scottish Government has the power to license grouse shooting and muirburn. It is vital that these licensing schemes are proportionate, transparent and workable. If a scheme were to be overbearing, it would threaten so much good work.

“Grouse moor management is playing a key role in tackling climate change and reversing biodiversity loss. It also provides widespread direct and indirect employment, and contributes to Scotland’s diverse tourism offering. This should not be disadvantaged and any licensing schemes introduced should be straightforward to operate and not detrimental to rural enterprise.

“All our organisations will participate in the consultation and make our case clear.”