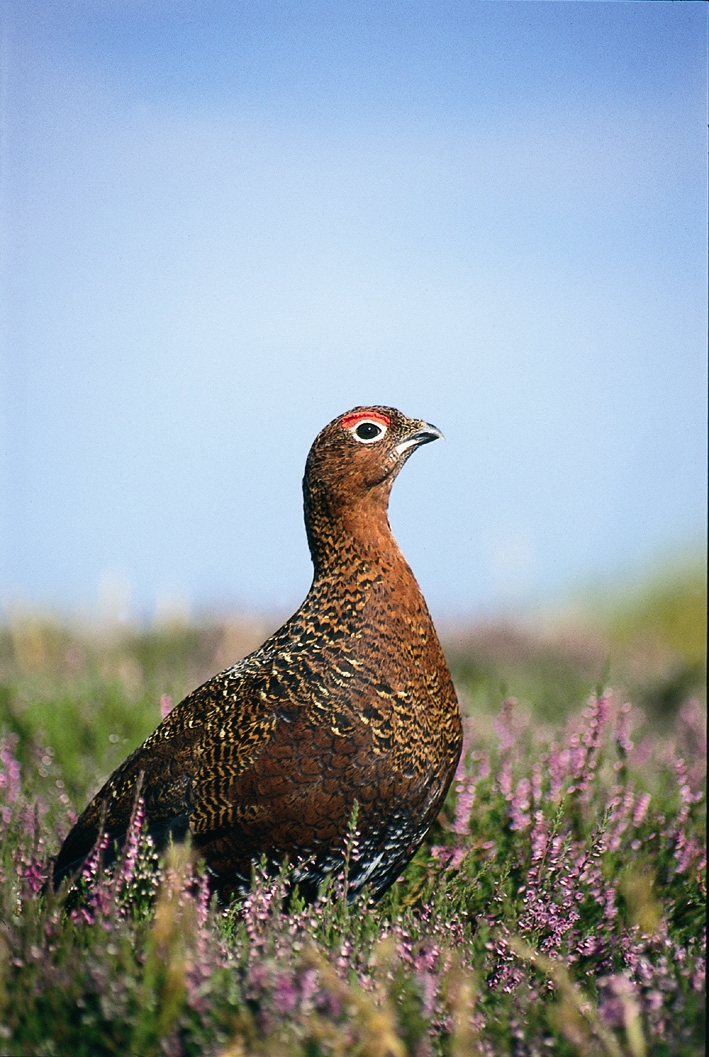 The start of the grouse shooting season on 12th August – the Glorious Twelfth  – is now an important fixture in the culture wars. When the fall of the Berlin Wall discredited communism in Lefty circles, the battleground returned to the countryside, where the Guardian-reading class – campaigning under various faux environmentalist banners – took up arms against foxhunting. Grouse shooting is now their main target.

Journalists with a soft spot for the philosopher Rousseau – invoking his naive ideas about returning man to a primitive form of life in tune with nature – excoriate the ci-devant ‘Establishment’ (blissfully unaware that they are now de media the Establishment themselves) for ‘grouse farming’ in the uplands, presiding over ‘biodiversity deserts’ and ‘scorched earth policies’ and encouraging ‘wildlife crime’. So do organisations like Extinction Rebellion. Most of the ‘wild (in)justice’ narrative is deliberately false and the first casualty of the season is always the truth.

If the weather is wet, articles will be titled ‘Grouse shooting is responsible for flooding’, when in reality grouse moor managers deliberately block drains and wet the land to encourage insect life to feed grouse chicks. What drains there are were mostly put there to increase lamb production during one of the government’s ‘Dig for Britain’ phases.

If it is dry, we will read how ‘scorched earth’ heather burning degrades the environment and contributes to climate change. However, science shows that cleverly controlled ‘cool burning’ of small patches in late winter prevents wildfires by creating firebreaks, turns rank vegetation into soil carbon, and creates the mosaic of vegetation that wildlife needs – for example voles that in turn feed owls and kestrels. Where the vegetation on land managed by the RSPB was instead allowed to grow dangerously rank, and caught fire accidentally, it really did cause biodiversity loss over a huge area and massive release of carbon to the atmosphere.

Whatever the weather, we will be told that grouse shooting is responsible for the loss of rare birds. More likely is that endangered ‘red listed’ birds (e.g. hen harriers, black grouse, curlews and lapwings) would now be extinct but for grouse moor management. The egregious ‘wildlife crime’ is when quangos and charities mismanage the uplands by failing to maintain habitat or control predators and these wonderful birds die out.

Contrary to the unfair stereotype, moor owners spend more time holding binoculars than guns. They spend huge sums of money to protect unique habitats so that they can continue to witness the dramatic spectacle of a blackcock lek or listen to the courtship rituals of larks, curlews and lapwings. And many grouse moors are crossed by footpaths such as the Pennine Way, so the rambling public can enjoy that too. The excitement of sitting in a butt trying to shoot grouse hurtling towards them at 60mph is the reward for careful and expensive work maintaining Britain’s globally unique moorland ecosystems so that there is a harvestable surplus of grouse.

It is an interesting time in the uplands. The biodiversity crisis is coming back to bite the Neo-Rousseauists. The evidence is mounting that where moorland has ceased to be managed for grouse, all the other wildlife has disappeared to make way for trees or sheep, or been predated in poorly managed wilding schemes – and with it the rural jobs and the communities. But that won’t stop the traditional ‘inglorious Twelfth’ articles coming round again. And the eco-activists will keep threatening upland communities for as long as broadcasters give their leader a monopoly of the airwaves.

Jamie Blackett’s new book ‘Land of Milk and Honey, Digressions of a Rural Dissident’ is out now