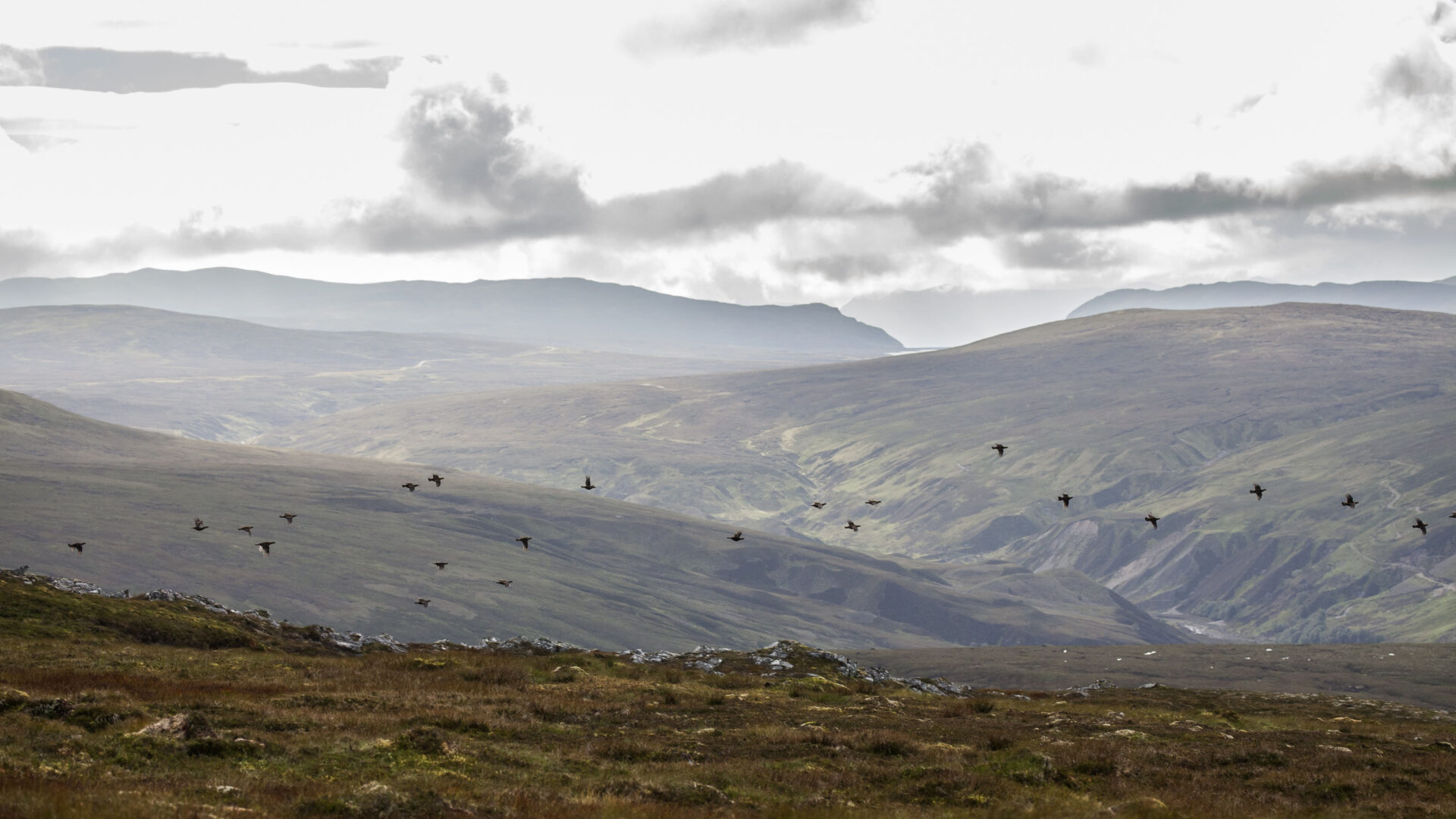 Rural organisations united today to urge the Scottish Government not to damage a ‘land use that is so vital to Scotland’ through its proposals to introduce a licensing scheme for grouse shooting.

A wave of individuals and organisations representing the shooting community have responded to the consultation calling on the government to show restraint and avert legislation that could pose a threat to rural employment and important conservation work.

The organisations say: “We have written to the Minister to demonstrate the strength of feeling that exists in rural communities about these proposals. Grouse shooting in Scotland is not only regarded internationally as truly world-class, it also makes a significant employment, environmental and tourism contribution to rural areas. We cannot put that at risk.

“Whilst we continue to believe that a licensing regime is not necessary, we recognise that the Scottish Government has committed to such a system. If that is to be pursued then it needs to be proportionate and workable, allowing law-abiding estates to operate effectively where they can continue to provide clearly evidenced social, economic and environmental benefits.

“Grouse moors in Scotland – as well as those who operate, work on, and visit them – are committed to upholding best practice to ensure they can continue to contribute to efforts to confront climate change, reverse biodiversity loss and sustain rural communities. There remains a real risk that more bureaucracy and legislation could damage a land use that is so vital to Scotland. “

The organisations say the original basis for a licensing scheme centred on allegations and incidents of raptor persecution but there has been substantial progress on this issue over the last decade.

They say: “The perceived need to license grouse shooting stems from concerns over raptor persecution – something we all categorically condemn. There has been much progress in driving this issue down over the past decade, and we know from successive wildlife crime reports published by the Scottish Government that incidents associated with moorland management are now at historically low levels.”

“In particular, penalties applied under any licensing regime need to be proportionate to the incident that has occurred. Safeguards must be put in place to ensure that licences are not suspended unreasonably.

“It would be manifestly unfair if a licence holder, who has taken all steps possible to prevent an incident, is then penalised for a matter outside his or her control. Similarly, it could damage the livelihoods of gamekeepers and other staff – not to mention the social, economic and environmental benefits they provide to us all – should a licence to operate be suspended for a matter over which they had no control.”