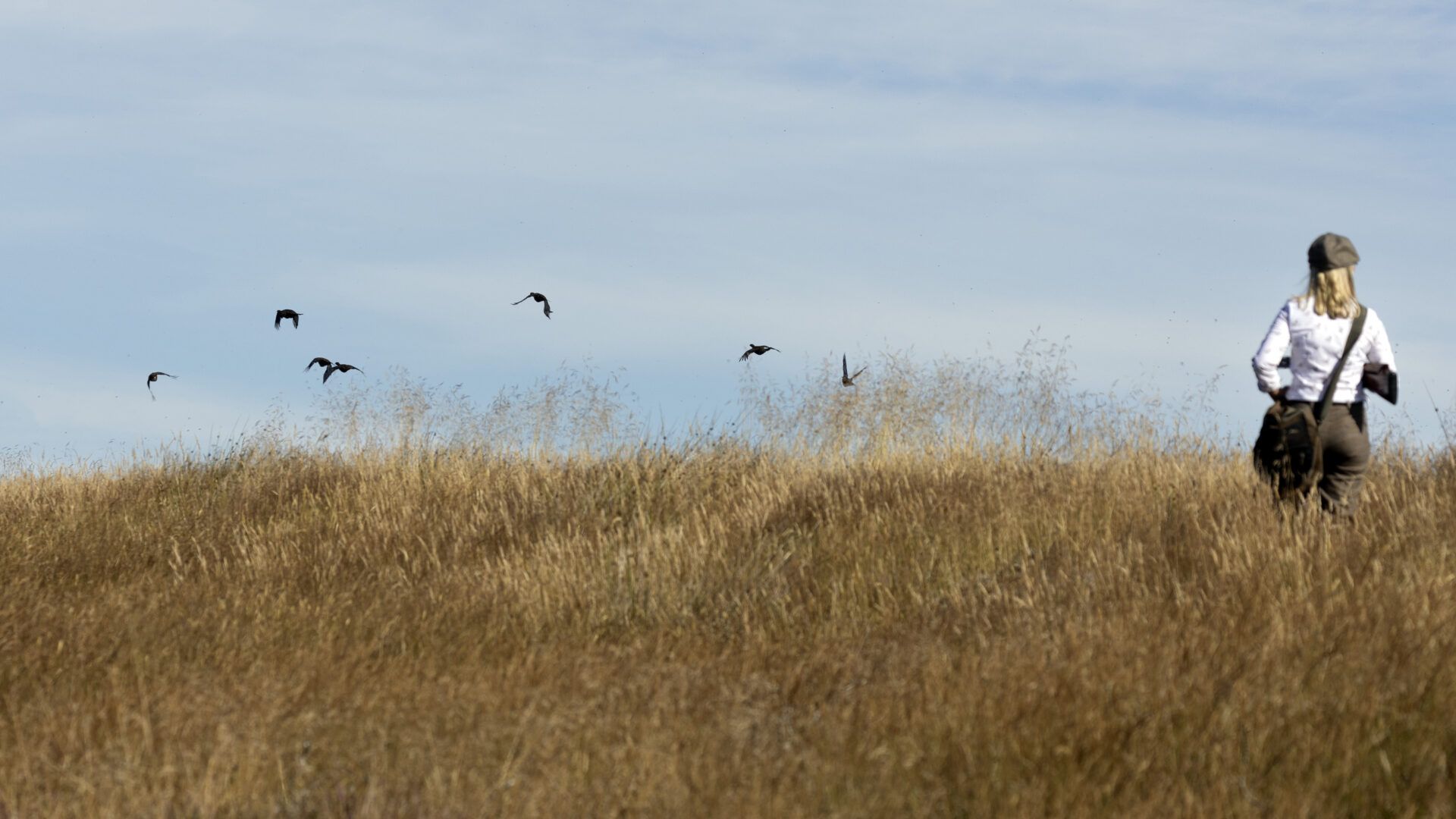 The country sports sector is worth over £350m annually to the Scottish economy and supports 11,000 full time jobs in rural areas.

Grouse shooting is a significant driver of tourism to Scotland, with participants coming from the USA, Canada, mainland Europe and the rest of the UK.

Ross Ewing, moorland director for Scottish Land & Estates, said: “Grouse shooting is the bedrock of the rural economy. People who come here to enjoy shooting also spend money in local pubs, shops and hotels as well as enjoying other Scottish experiences such as distillery tours, castle visits and wildlife safaris. A good grouse season boosts local butchers and catering firms and enables the estates to invest in their conservation work and their own staff.”

Javen Walker, owner of the Ailean Chraggan Hotel in Perthshire said: “When there is a good grouse season it really benefits our business. We employ 20 full time and part-time staff in a good season and have visitors staying here from France, Germany, Italy, the Netherlands and America. Last year was absolutely fantastic. This year there have been good numbers of American and Dutch tourists but everyone in the hospitality sector is suffering from rising costs and increased staffing costs, which has a significant impact. The whole region relies on fishing and shooting – it’s why people come.”

Other local firms which benefit from the grouse season include Bushwear in Stirling which provides sporting clothing and accessories; Wilson’s Farm and Kitchen in the Scottish Borders, which offers gourmet food experiences and farm tours; Highland Industrial Supplies, a supplier of tools, ironmongery and clothing, headquartered in Inverness; Bruce Brymer Butchers in Brechin; and Simpson’s Game, a venison and game dealer with customers in the UK and overseas.

“Some estates in Scotland have enjoyed a good season this year with a surplus of grouse, which has enabled them to run shoot days, both for the international and domestic market.  Tourism is one of Scotland’s great assets and country sports has a vital part to play in that. Other local businesses like restaurants, accommodation providers, garages and shops also benefit from this type of tourism, and it usually occurs outwith the peak tourism season.”

In addition to the economic benefit of the grouse season, sporting estates invest in conservation work year-round including peatland restoration, hedge laying and planting native woodlands in lowland areas and along river banks, which helps boost insect numbers.

Research commissioned by the Scottish government and carried out by Scotland’s Rural College (SRUC) and the James Hutton Institute in 2020, studied the socioeconomic and biodiversity impacts of driven grouse moors. Its key findings include: