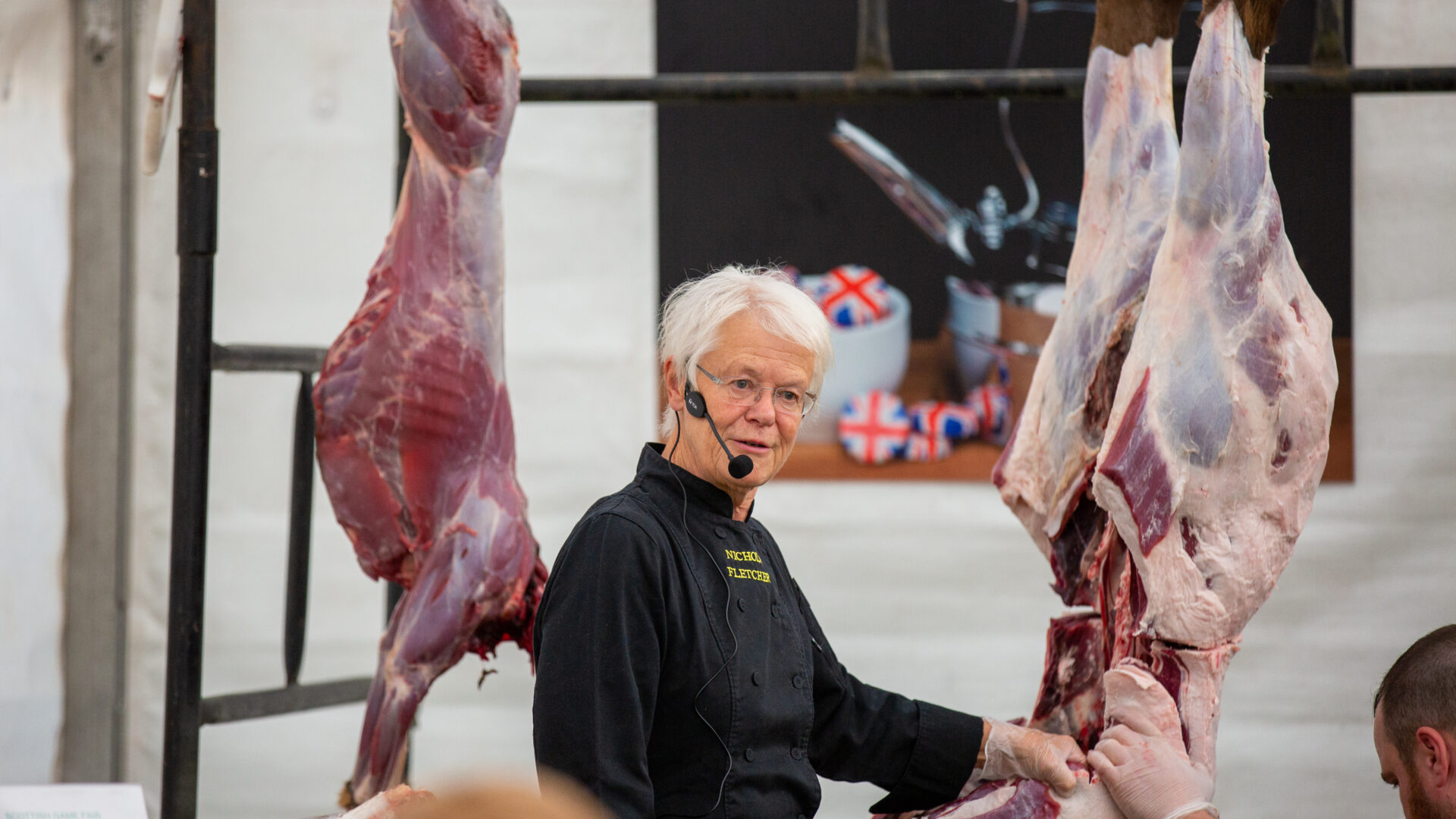 Leading chefs are highlighting an increasing demand for grouse on dinner plates as the public’s taste for healthy game foods continues to grow.

Chefs are being pressed for new recipes as awareness of game – and grouse in particular – has risen.

Prominent chefs will be displaying their skills at the Scottish Game Fair at Perth this weekend.

Nichola Fletcher MBE, one of the UK’s leading experts on game, said:

“There is really significant interest from people all over the UK to learn how to cook game and to eat it more regularly. Now more than ever, people want to know the precise details of where their meat comes from.  Game is a sustainable source of meat, and very healthy too. It’s what we should all be eating instead of intensively produced meat.”

This year’s Game Fair has a new VIP Riverside Restaurant with leading chef Nick Nairn – a country sports enthusiast – cooking the best of Scottish produce and game, while the Kitchen Theatre will play host to game tasting and Q and A sessions with popular food writers and chefs, including Nichola Fletcher MBE.

Scotland’s regional moorland groups will be providing tasters of cold smoked pheasant breast and venison salami to attendees of the Game Fair.

Mark Ewart from the Southern Uplands Moorland Group says there is strong demand from members of the public:

“The demand has always been there, but until now it hasn’t been easy for everyone to eat grouse in season, unless they have shot it themselves. Over the past few years more and more shops and pubs are able to source grouse from estates to sell to the public or put on their menus. In this region, there are pubs which regularly serve game now and when it is on the menu it is the top-selling dish. Shops on estates are also selling grouse direct to their customers and it’s proving incredibly popular.

“We all know that grouse is healthy, delicious and comes straight from the hill, but developing the supply chain is the next step in ensuring the public can easily source game in their local area.”

Scotland leads the world in field sports – drawing visitors to the country from the UK, Europe and further afield. Recent research from SRUC shows that driven grouse shooting benefits the Scottish economy, the environment, species conservation and compares favourably with alternative land uses – all without being any drain on the public purse.