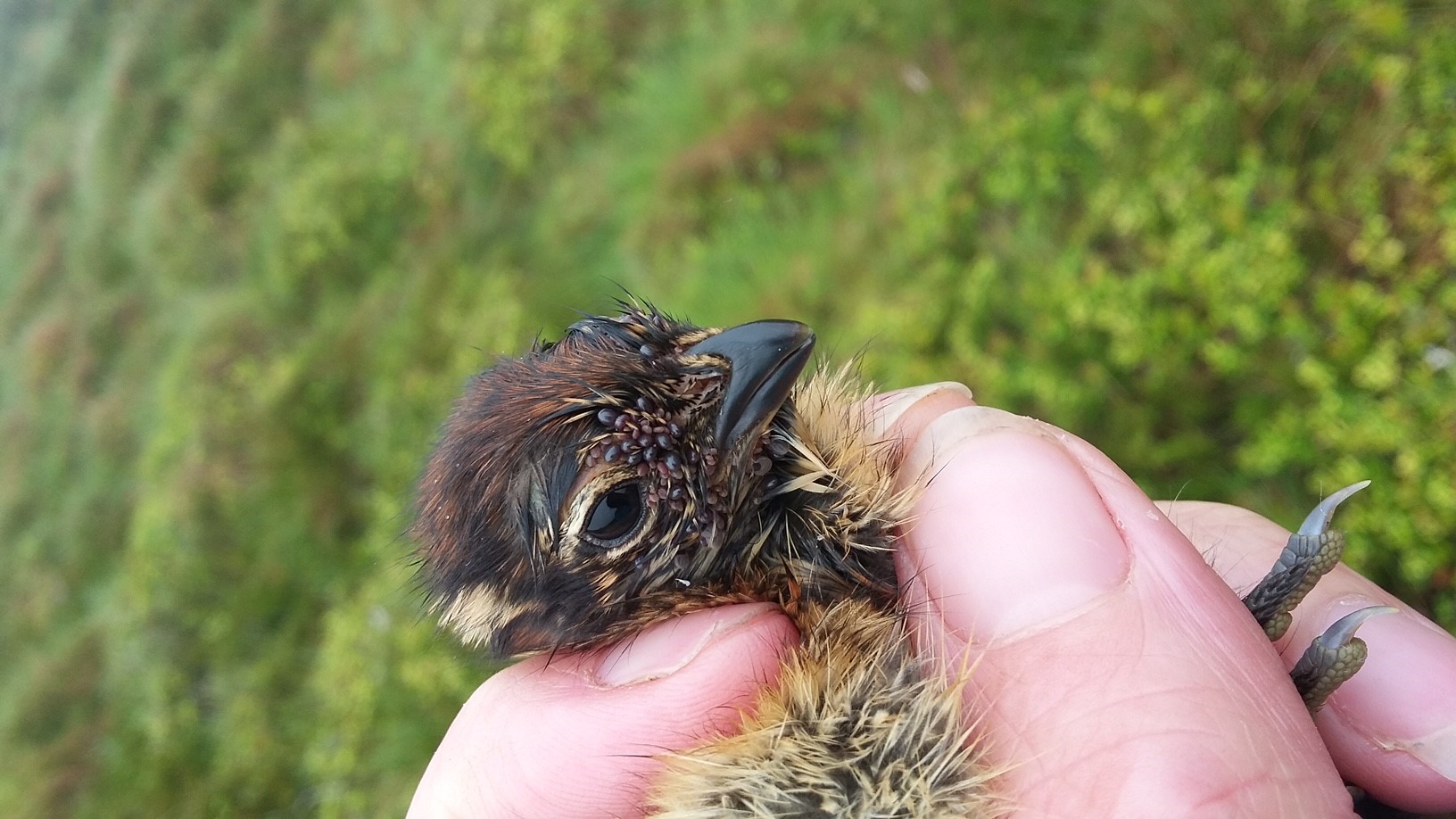 Gamekeepers throughout Scotland have launched a campaign, #tickcareinthecountryside to remind the public to be vigilant when it comes to ticks as a tick bite can spread the serious Lyme disease illness to humans.

This campaign coincides with May being Lyme Disease Awareness Month and comes at a time when NHS 24 call handlers are dealing with a rise in tick-related calls as the warmer weather sets in across the country.

The most common blood-sucking tick in the UK is the sheep tick (Ixodes ricinus). This species of infected tick can transmit Lyme disease (borrelia) to humans, dogs and horses. Ticks are prevalent in areas of dense vegetation including woodland, heathland, and bracken and it is the latter habitat where most humans pick up ticks during days out to the countryside.

Sheep tick can also spread the louping-ill virus and cause up to 80% mortality in red grouse chicks. High burdens of ticks are also likely to reduce the health of moorland wader chicks. The sheer number of ticks on a bird or small mammal can also be enough to weaken or kill it, even if they are not carrying a disease.

Bruce Cooper, estate manager at Glen Prosen Estate in the Angus Glens, said: “Some years ago one of our Angus Glens head keepers contracted Lyme disease. Living alone at the time he missed the telltale signs of being bitten by an infection tick. Weeks of feeling tired, progressed to sore heads, which worsened to double vision and eventually falling unconscious. Luckily his head keeper’s wife raised the alarm and he received a diagnosis and treatment for lyme disease. 25 years later he is still alive and well and thankfully since then there is far more awareness about the disease, how to prevent a tick bite and what symptoms to look out for.

“As a grouse moor manager, I know how vital it is that we invest heavily in measures to help reduce the spread of tick-borne diseases in grouse and other moorland species. This also plays its part in reducing the risk of tick bite and the spread of lyme disease to the wider public. Ticks are particularly prevalent during the warmer months from March to October so we are encouraging the public to take extra care when out enjoying the countryside, particularly dog walkers as tick can attach easily to their furry coats.”

On moorland, ticks live in the heather and feed on host species such as red grouse, deer, mountain hare and other moorland birds. Moorland management practices being carried out across Scotland are helping to control the number of ticks in the countryside and limit the spread of Lyme disease in humans. Tick control measures include, muirburn, aerial-spraying of bracken together with the careful management of deer and hare numbers on Scottish grouse moors.

Moorland bird chicks including young grouse are at higher risk of succumbing to tick-borne diseases as they have not yet learnt to self-preen and ticks will tend to attach to inaccessible areas with less feathers, particularly around the eyes.

Sheep farming is closely integrated with grouse management and flocks of sheep are also an important element of tick management. Ticks can be killed by treating sheep with an acaricide dip, reducing the danger to the sheep themselves and limiting the chance of ticks attaching themselves to other animals, birds and humans.

Experts from the NHS have posted advice on social media for anyone left concerned over a tick bite.

Scotland’s Regional Moorland Groups are supporting Lyme Disease UK’s annual #wakeuptolyme campaign which aims to raise awareness on how to prevent tick bites, how to safely remove ticks and the importance of early treatment for people who become unwell following a bite.