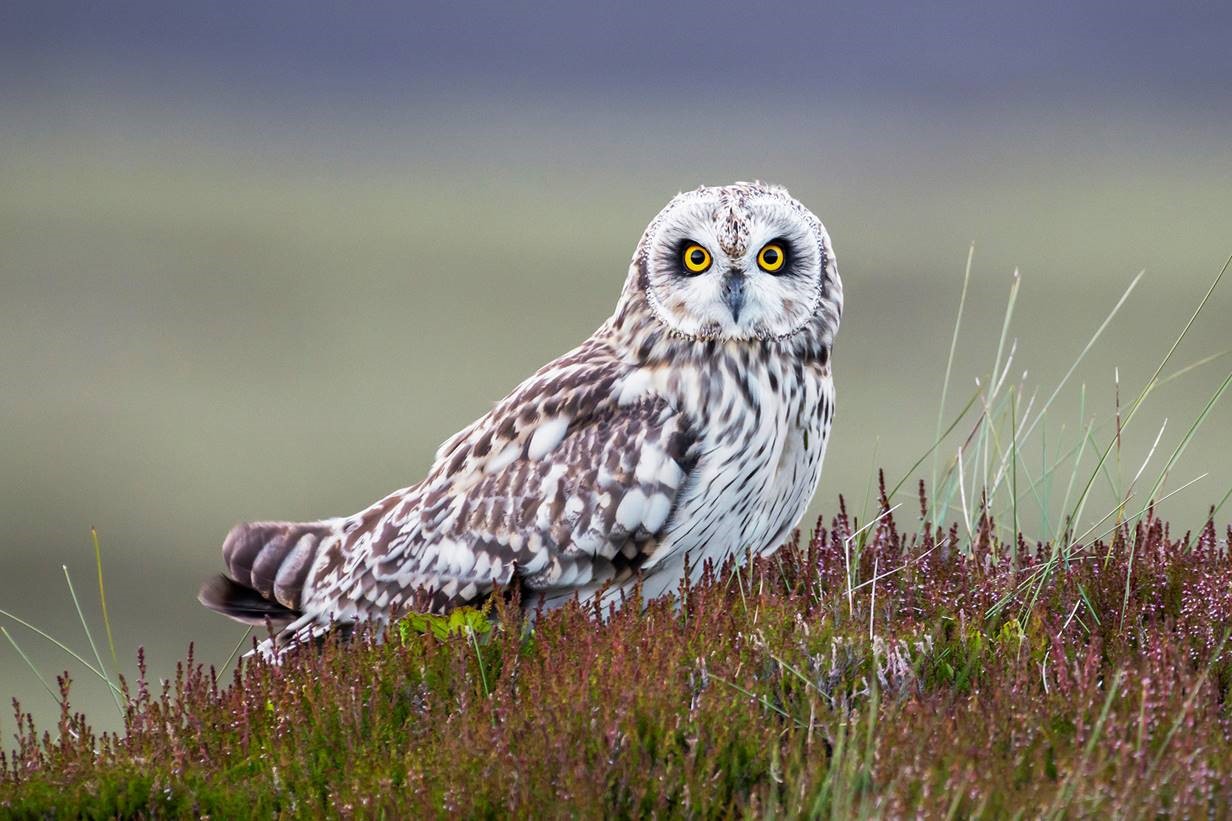 Some of Scotland’s most endangered bird species are thriving on grouse moors, according to a new survey.

Gamekeepers on Invercauld Estate continued their conservation efforts during the lockdown and undertook a survey over three months in the late spring and early summer of ‘red’ and ‘amber’ listed species. These are species listed on the list of Birds of Conservation Concern produced by the RSPB, British Trust for Ornithology and others which are considered to be the most endangered in the UK.

In total, 1,117 breeding pairs of these endangered birds were identified through the survey, an increase of 16% on the results from 2019. The figures included 33 pairs of raptors, covering six different species, but excluded red grouse, themselves an amber listed species due to loss of habitat.

Estate Manager, Angus McNicol, commented “It’s vital in conservation to know what you are looking after. Whilst the nature of this survey means it almost certainly under-recorded numbers, assessing the pairs of red and amber bird species we have nesting at Invercauld helps identify the extent to which pro-active moorland management helps conserve these. It also identifies where different species do best and in what numbers to inform ongoing management.

“Moorland is generally not studied as extensively as some other habitats so this survey is critical to our understanding of how active management helps the most threatened birds in Scotland.”

Lapwings, a red listed wader species, were particularly successful on the estate this year with 175 nesting pairs recorded along with an increase in nests of woodcock, another of the most endangered species.

Richard Thomas, one of the gamekeepers who took part in the survey, said “There was an increase in short-eared owls breeding this year which we think is down to vole populations doing well in the spring. We also identified a number of pairs of dunlin which were not recorded in last year’s survey.”

The management of the moorland at Invercauld is helped by significant inward investment from sporting parties from the UK and further afield which pays for the gamekeepers on the estate.

“The iconic purple heather moorland that is a feature of the Grampians is at risk at the moment from a number of directions,” said George Duff, another of the gamekeepers who took part. “This survey shows just how important this landscape and management for red grouse is for endangered birds. When habitats are put at risk the endangered species such as these that thrive on them are also threatened. As this study shows, managed moorland is vital to the conservation of so many different threatened bird species.”

The Estate is hoping that more surveys can be undertaken to identify rare plants, mosses, invertebrates and other species to increase the understanding of how moorland management helps and enhances biodiversity in the Scottish uplands.