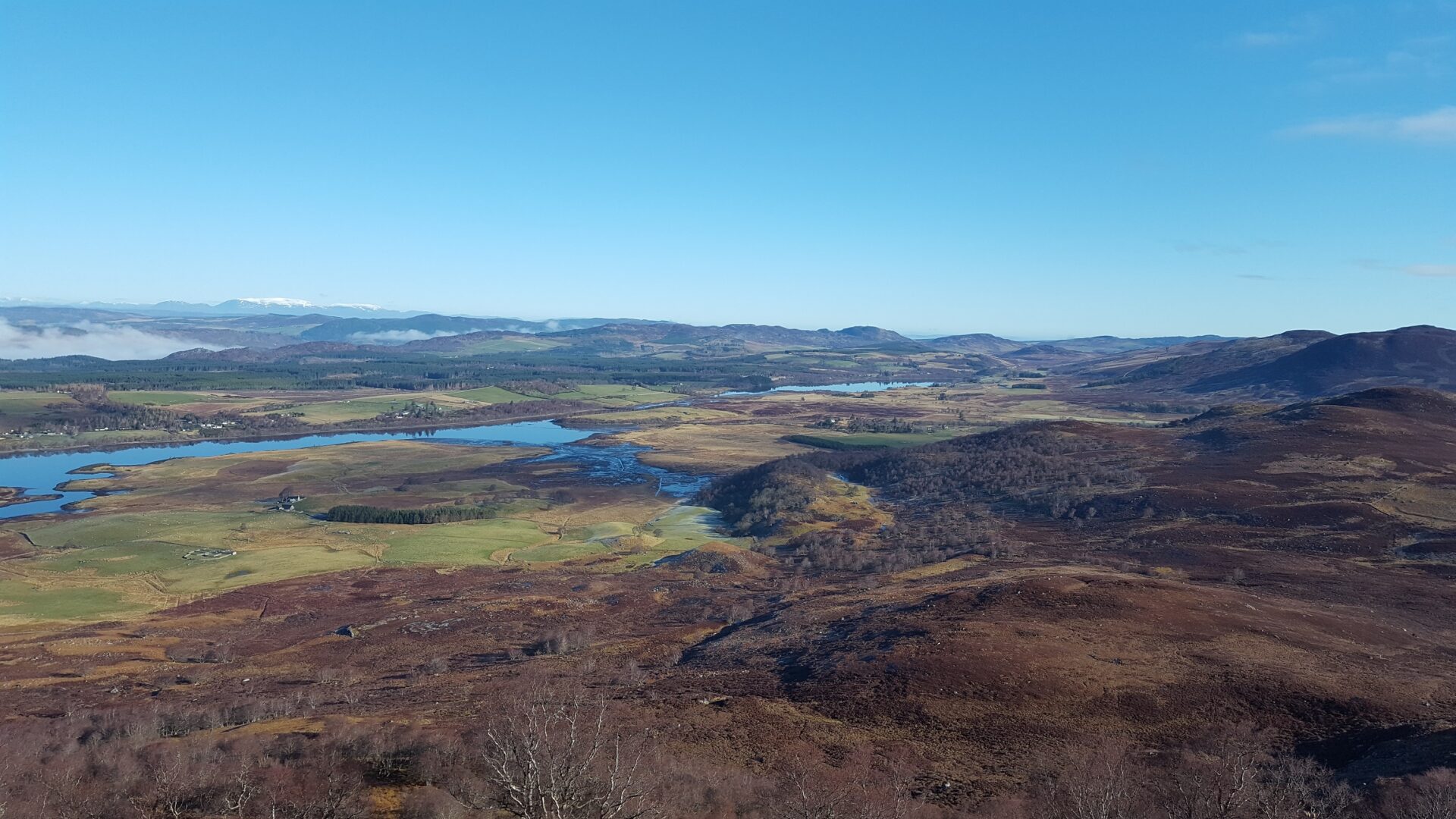 First things first, grouse do not get Corona virus (well let’s hope not), but while we welcome the stories from around the country of those with sufficient numbers to celebrate the start of the shooting season, the Covid-19 armchair epidemiologists might consider why we are not all blessed with such a bountiful position.

Certainly, the counting in this small part of Inverness-shire would indicate that, while numbers are thankfully improving, we are still in pursuit of a shootable surplus. The reasons for this are complex.

Over a century ago, in 1904, a number of moor owners commissioned an official inquiry into the causes of ‘Grouse Disease’. The results published in 1911 were abbreviated into the book ‘The Grouse in Health and in Disease’ introduced by Lord Lovat himself, from a clan that once occupied most of the moors in this area (for those Outlander fans among you). The grouse moors of that time were hampered by a constant recurrence of epidemics; just as the bag was showing a marked improvement, there followed a crash.

Back in the day Lovat referred to ‘safe’ stocks – a breeding density which should not suffer from disease. Rising above this safe level could result in a crash and this was usually put down to Strongyle worms, commonly associated with overpopulation. This problem has largely been controlled by the introduction of medicated grit in the 1980s. Richard Waddington, who revolutionised the running of post-war grouse moors also advocated, in good years, hard shooting for the first three weeks, to reduce the number of adult birds to keep the population below the level prone to cyclical crash.

So, what happened in 2018 when there was certainly a crash here? Lyndsay Waddell’s recent article in the Shooting Times considers reports from moorland managers again this year of chicks being underweight and dehydrated, dry weather and poor heather growth. Others point the finger at a plague of heather beetle in other parts of the country causing a crash in numbers.

If you want to draw parameters with our current Corona crisis, social distancing is very much a current buzz word. Grouse are strongly territorial and cock birds squabble, so pairs are relatively evenly spaced. If numbers are still strong in the autumn aspiring cocks may not get a turf close to home and might need to migrate onto ground with less pressure, smoothing the density. If all your neighbours have well managed moors and are in a similar position with healthy numbers, where will they disperse to?

If the worms and ticks are under control to a significant extent and you take out those limiting factors, another will invariably arise according to John Phillips, author of Moorland Management a Practical Guide. In this case could it be cocci?

Eimeria avium is the bacterial cause of coccidiosis. This nasty little organism attacks the gut lining effectively rendering a young bird unable to absorb any goodness from their food and water intake. Does this ring any bells with the malnourished and dehydrated birds Lyndsay Waddell writes about? If they do survive, they are often weak or susceptible to worm issues later.

Often an issue in poultry and low ground birds, many species have their own variants of the bug. Employing simple sanitisation and cleaning regimes that we are all well used to in our own daily lives these days can combat any outbreak. But how do you tackle a bacteria on the vast expanse of a grouse moor?

Anecdotal evidence from the reports from 1904-1911 and current local observations link drought and population density – creating a perfect storm. It appeared that heat and drought were favourable for cocci bacteria where, in very dry summers, there was a sudden disappearance of young grouse. Enquiries made after the 1911 drought found that not all moors had universal mortality of young stock and the following observations were noted:

The positive message that can be derived from this analysis would be that having ridden this perfect storm, the population will now be on a rising plane of younger, fitter birds, and hopefully would not be as susceptible if another drought hits the breeding season.

Just like the Corona virus situation with the beaters facing a hard day in a face mask, social distancing – or rather population density, could be a critical consideration to mitigate against any future perfect storm where the normal cyclical challenges have been all but addressed by effective moorland management.

Loch Ness Rural Communities is a group established in 2016 to showcase rural working life in and around Loch Ness, in particular the contribution of rural businesses to the economy and the conservation measures which protect a wide diversity of wildlife.