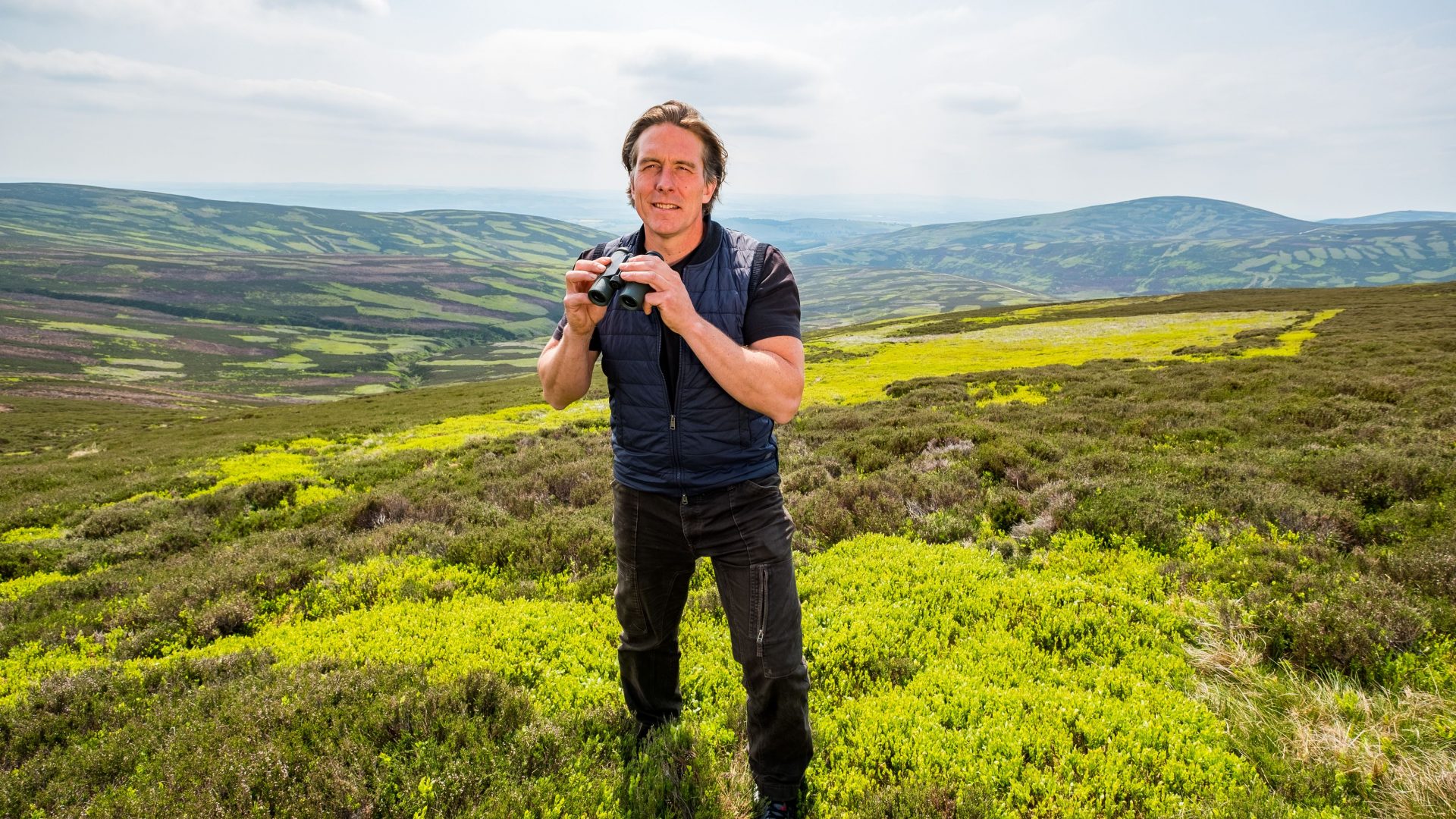 An international scientist has claimed the ability of the endangered Curlew to cling on in Scotland and beyond could lie in the hands of gamekeepers managing key moorland habitats.

Dr Daniel Hoffman, a certified biogeographer with Game Conservancy Deutschland, was speaking ahead of the second World Curlew Day, which takes place this Sunday (April 21st).

He has studied Curlew and other globally threatened wading birds in Germany and Scotland for 4 years, measuring relative breeding success.

After assessing 2018 results, he believes management undertaken by gamekeepers for red grouse is helping sustain core Curlew populations, with ramifications for the species overall.

The UK supports about a quarter of the world’s entire Curlew population yet, while numbers in Scotland are comparatively good, they have still declined 60 percent since 1994.

On Scotland’s moors, where Curlew and other conservation-listed wading birds are known to breed well, gamekeepers are managing to hold onto populations although declines are still being witnessed.

Last year, cameras set by Dr Hoffman and his research team at Glenogil Estate in Angus picked up 20 Curlew nests successfully breeding chicks from a possible 22.

Lapwings, Golden Plover and Oystercatcher also fared well from records of 148 nests, with around 100 nests being monitored with cameras.

“I am sure gamekeeping plays a major role in the conservation of the Curlew, not in Scotland but in the whole of Britain,” said Dr Hoffman.

“This is because in non—keepered areas you don’t have this level of successful breeding.

“From studies that we can compare with our German data from last year, 2018 at Glenogil was one of the best breeding situations I have ever seen or read about.

“For example, we found 22 Curlew nests, with 20 being successful.

“If you lose the gamekeepers in Scotland, you will lose lots of Curlews. I am sure of this, perhaps up to 80 percent in the next few years. The breeding success depends on the management you do on the landscape.”

Limiting the numbers of predators which can eat the chicks and eggs of waders leads to better breeding success, especially when combined with strip burning of heather.

The creation of habitat mosaics of different aged heather on the moor provides cover for nesting as well as nutrition for chicks through the hatching of insects and plant regrowth.

Dr Hoffman added: “If you only look at the surface, the economic factor of grouse shooting is dominant but, after working here for 4 years, I know the benefits on the other side. You have the birds and great hatching success you never find without any gamekeeping. There are adders and so many different other species.”

Across moors in Angus, Grampian, Tayside, the Southern Uplands, Speyside, Tomatin and Loch Ness-side, gamekeepers and their families have been jotting down Curlew presence whilst going about their work this week.

On 7 Angus estates, spot counts found 454 Curlew. On 8 Grampian estates, 195 were spotted while 4 estates in Tomatin spied 77 whilst going about their daily tasks.

Lianne MacLennan, Spokesperson for Scotland’s regional moorland groups, said: “The last thing gamekeepers in the groups want is for further declines in these special birds and it has been great to welcome them back. Everyone is keen to support World Curlew Day.”