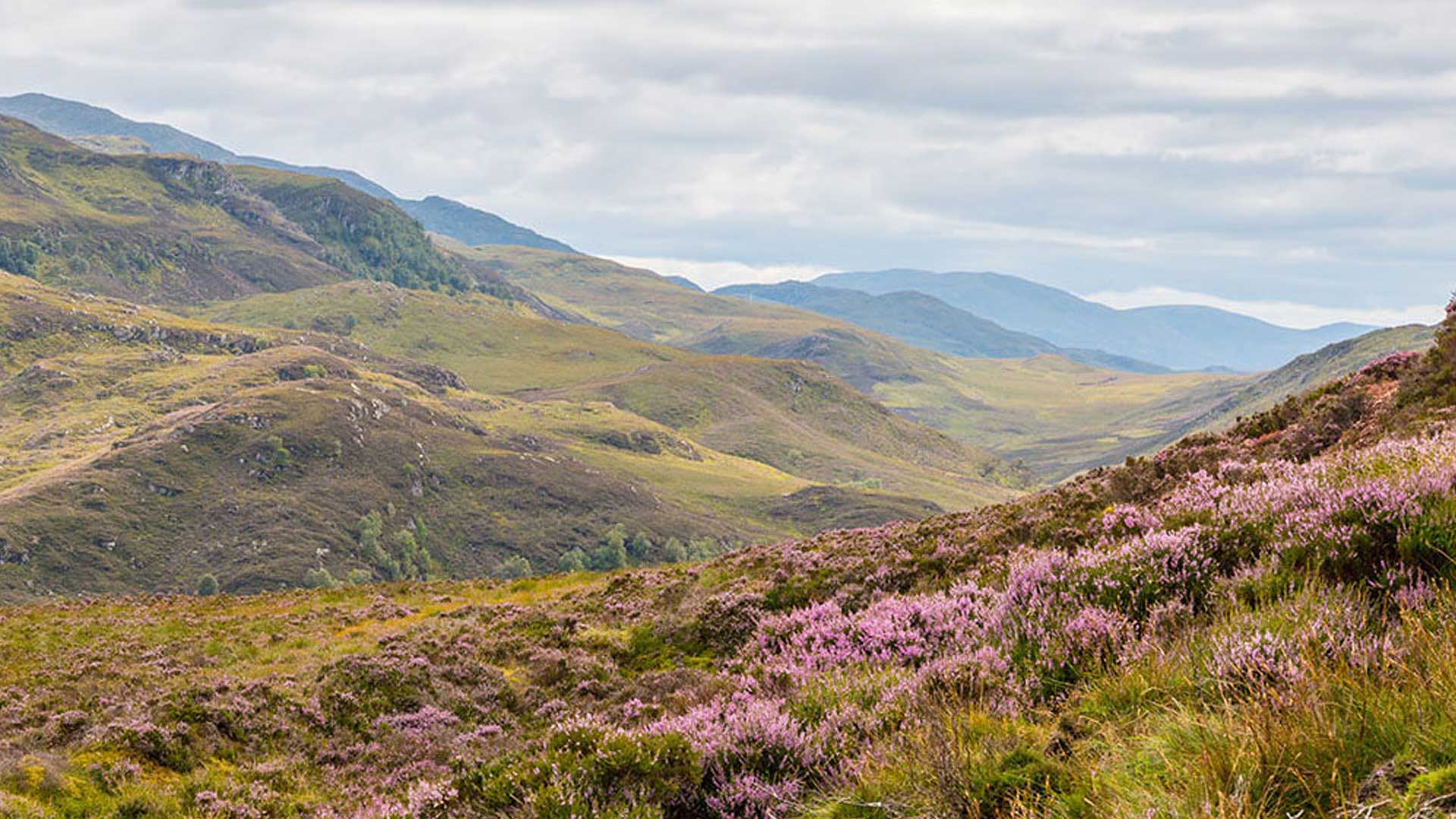 The area of Scotland used for grouse shooting has been alleged to be “almost a fifth of Scotland’s land” but this is based on out-dated figures. Changes in land use and economic viability has reduced this figure, and is estimated to now be no more than 10% of Scotland used for both driven and walked up shooting.  New scientific techniques will enable a more accurate assessment of the area of driven grouse moors but the overall area remains difficult to quantify.

The area of grouse moor has never been measured accurately because “grouse moor” or land used for grouse shooting is very difficult to define or quantify. Red grouse live on heather moorland all across Scotland in widely varying numbers and are shot from time to time in different ways – driven or walked up with or without pointers. Some moorland is managed (muirburn and predator control) and some is unmanaged, but grouse are taken only when there is a sufficient number to remain sustainable. Some areas of moorland will be managed for concurrent uses and may be described as deer forest, hill stock farm or conservation area but will have some low-key grouse shooting also.

Grouse moor management and shooting vary over time too.  There has been a long-term historical decline as “grouse moors” were taken over for intensive sheep grazing or forestry, or the costs of labour and management made them unviable. In the south west of Scotland at least ten formerly high-quality driven moors have stopped grouse shooting in the last decade. Elsewhere in Scotland, many grouse moors have been afforested or rewilded, losing the whole suite of moorland birds, and with the recent increase in Government tree planting targets this process is gathering pace again.

In 2013 the Scottish Moorland Group gave a ball park figure for the area of moorland used for any form of grouse management or shooting, to demonstrate its relative importance as a type of land use in Scotland. “Research by the University of Strathclyde estimated that there were 485 active grouse moors in Scotland in 1991 covering 1.86 million hectares. In 2009 the estimate was 304 actively managed grouse moors. The estimate is now that an area of 1 million hectares or 2.5 million acres is used for grouse shooting in Scotland”.

The figure of I million ha equates to 12% of Scotland’s land area. It was almost certainly a maximum figure at that time and there have been further reductions in the last five years. An estimate of 10% of Scotland’s land area now being used for some form of grouse shooting is reasonable, around half of what is being alleged in the Revive report.

The area of driven grouse moor is considerably smaller than this. As part of the Government Review of grouse management, research by the James Hutton Institute and SRUC includes deciphering the area of driven grouse moor. A new technique has been developed to cross reference historic muirburn maps with butt lines identified on OS Maps. This requires refinement and checking against current activity but should be a reasonably accurate way to measure. However, it only covers driven moors – it will not be able to estimate the larger area of Scotland on which there is some walked up shooting.