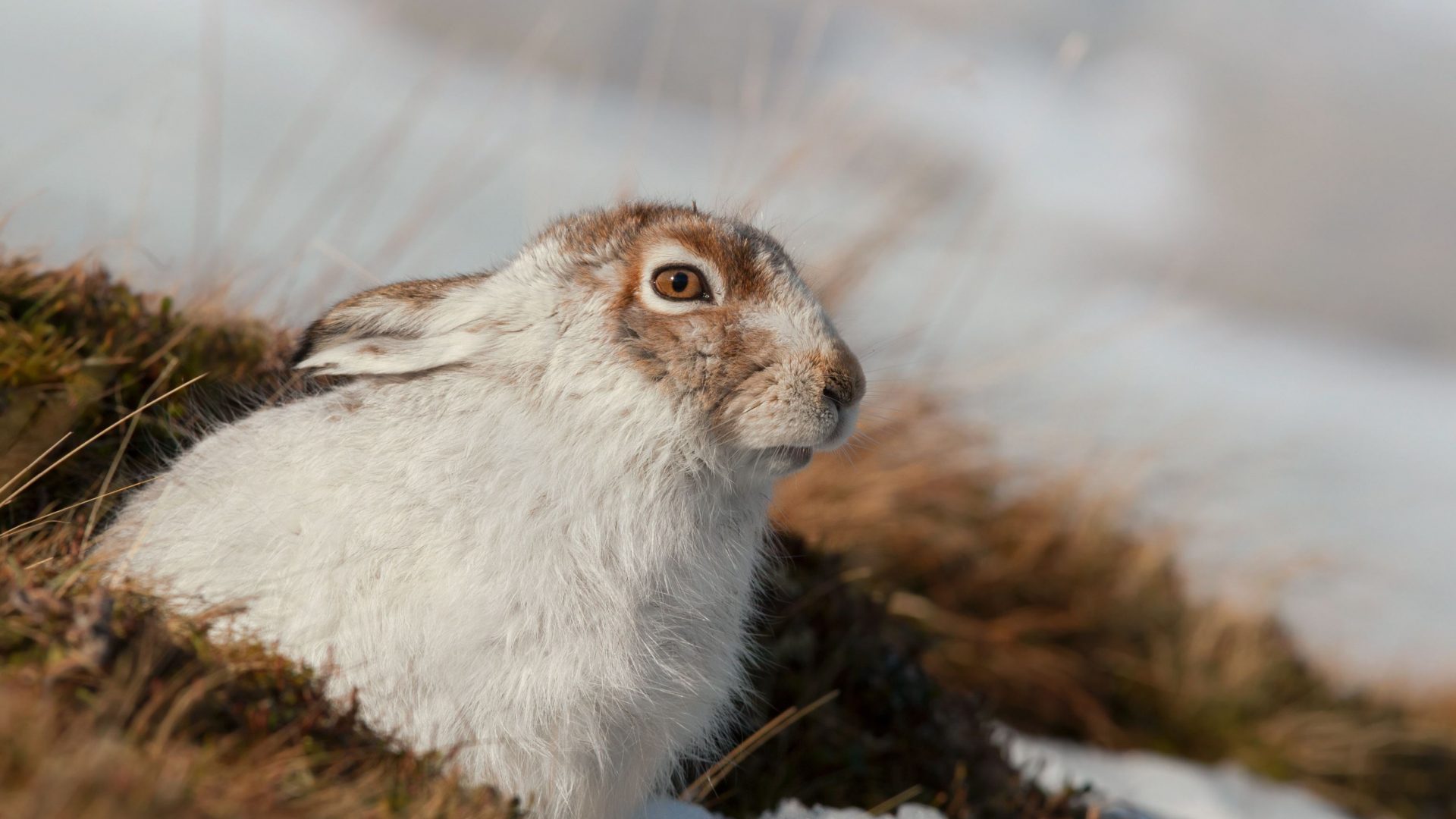 A study by the Game & Wildlife Conservation Trust (GWCT) and published in the European Journal of Wildlife Research has found that moorland managed for driven grouse is likely to provide an overall conservation benefit for mountain hares in Scotland.

The research looked at mountain hare numbers over a 16-year period from 2001 to 2017. It confirmed positive links that have previously been reported between management for driven grouse shooting and hares, with control of predators such as foxes and stoats being of particular importance.

“This GCWT research provides robust data to demonstrate that predator control and muirburn provide the conditions for mountain hares to flourish.  This is built on the latest scientific data and counting methods which landowners and keepers have embraced in close cooperation with government and stakeholders such as SNH.

“Claims have been made on the basis of rudimentary evidence that hare populations have recently declined. This new research firmly rebuts those observations.”

Mr Baynes added that it once again amply demonstrated why moorland management was so important to Scotland.

He continued: “This is yet more evidence for the benefits provided by well managed moorlands, which provide habitats for a rich array of species.

“Landowners invest at significant cost in moorland management because of personal or environmental interests and without this activity, these areas would be managed differently, harming wildlife and biodiversity. There is no other use of moorland that would generate the same economic and environmental benefits.”

It has been estimated that moorland management supports more than 2,500 full time jobs and tens of millions in wages for the Scottish economy, mainly in remote rural communities.

“Our data refute the assertion that hare culling on driven grouse moors has an overall impact on the Scottish mountain hare population. Instead, we found that abundance indices were higher on moors where driven grouse shooting takes place, and less so where grouse were walked-up or not shot at all.

“The benefits of grouse moors to hare populations, probably from fewer predators and better foraging, appear to outweigh the disbenefits from sporting harvest of hares or tick-related culls, and driven grouse estates seem to provide a net conservation benefit to our mountain hare populations.”

A read-only version of the article can be found here https://rdcu.be/buWkx