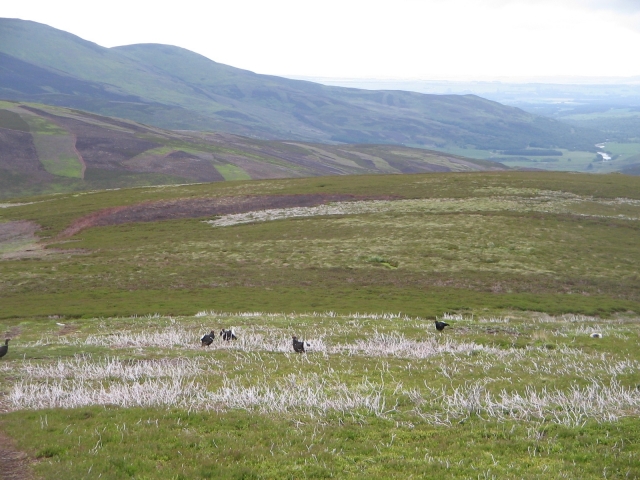 The Scottish Moorland Group today denounced a report by a raptor study group claiming that sporting estates had virtually exterminated hen harriers in the North-East of Scotland.

The report, which was published using data from Aberdeenshire and Moray, is deeply flawed and shows a lamentable lack of evidence.
Tim Baynes of the Scottish Moorland Group said: “There are serious problems with this report, most notably that there has been very little Harrier surveying conducted recently in the area, with only 4% of harrier breeding areas covered in 2014. The authors identify 118 harrier breeding areas which they have traditionally surveyed but by 2012 only 38% of these were being covered, in 2013 it had decreased to 10% and by 2014 the number covered had halved again.

“We work with Scottish Natural Heritage and others in the Heads Up for Harriers Partnership and in 2015, five grouse moor estates were asked by the project to host nest cameras to determine the causes of Harrier nest failure, some of which were in the north east of Scotland. In all cases nest failures were shown on camera to be due to weather or fox predation – nothing to do with human disturbance.

“Sadly, this seems to be another instance where raptor study groups have made little or no attempt to engage with land managers who could have helped their research. Even once data is produced, it often incomplete or only selectively shared in an attempt to besmirch grouse moor management. Looking backwards in this way is really unhelpful when collaborative initiatives are being developed by other organisations to ensure a more positive future.”