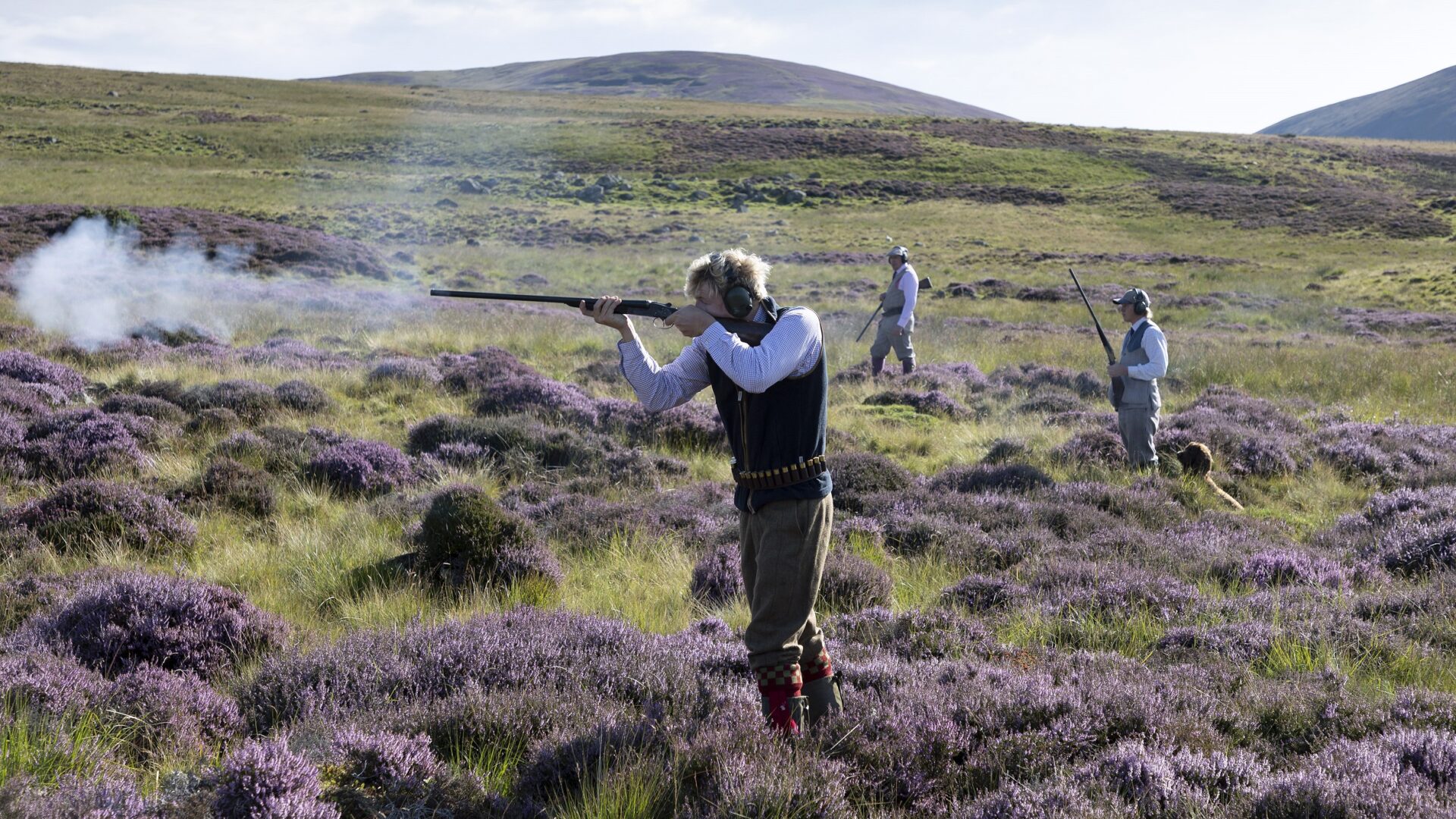 Downstream spending in remote communities by Scotland’s grouse moors increased this year to over £15m despite the season being decimated by snow.

That is the surprise finding of a survey by Scotland’s 6 regional moorland groups, which also saw jobs on grouse shoots being maintained.

The survey analysed confidential accounts data from 25 respondent estates of varying sizes, from the Monadhliath Mountains to the Southern Uplands.

Despite average losses of nearly £140 000 each due to cancellations, downstream spending actually increased to an average of over £600 000 worth of contracts per holding.

The last time a similar survey was carried out, average spending by each estate generated  £515 000 worth of income for downstream businesses (1).

While the loss of income will be a blow to the shoots, the continued investment has been a lifeline for remote communities recovering financially from the pandemic.

Prolonged snow cover in March, followed by further snows in May, saw a poor breeding season for red grouse nationwide.

Many estates cancelled their programme as there were no excess birds to harvest whilst others scaled back.

This averaged at £609, 548 per respondent estate, with staff wages not included.

Amongst respondents, one gamekeeper job was not replaced following an employee departure but this was partially off-set by an additional fishing ghillie being recruited on another estate.

“On the back of Covid-19, grouse moors have seen some leaner years of late. We were expecting to see signs of reduced spending, in line with losses, and perhaps some shoots trimming staff,” said Lianne MacLennan, Co-ordinator of Scotland’s regional moorland groups.

“However, employment remained high, which is really important in remote communities, where the loss of one job and one family home is felt disproportionately.

“We found there was no reliance on furlough money but the biggest surprise was the continued spending.

“That will have helped a lot of small family businesses in these rural areas, as well as local suppliers at a critical time of recovery. That is a good news story.”

It also found that, unlike conservation which relied on 80% public spending, there was no direct public financial support for grouse shooting. (2)

However, Scottish Government is to introduce a licensing scheme for grouse moors this term as MSPs bid to crack down on a small minority, drawn into allegations of raptor persecution.

Officials believe too burdensome a licensing scheme could wreck sector confidence and threaten the acknowledged economic and biodiversity benefits associated with moorland management.

“Moors require significant investment with no income guarantee and we are close to the tipping point. Scottish Government could effectively lose an important rural sector if it bows to too many extreme demands on licensing,” said gamekeeper Les George from Grampian Moorland Group.