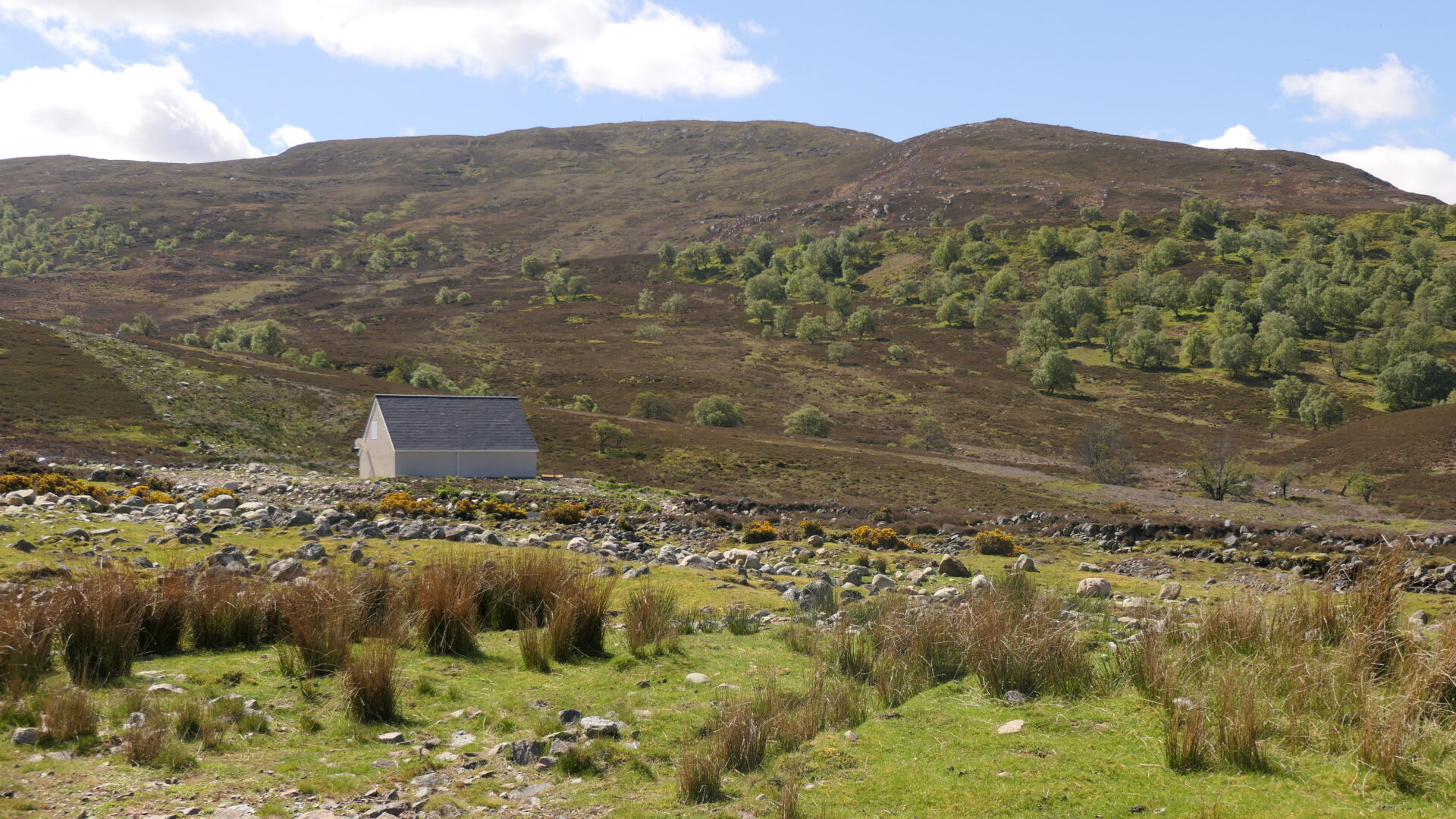 Support Moorland Life
by The Gift of Grouse
No comment(s) 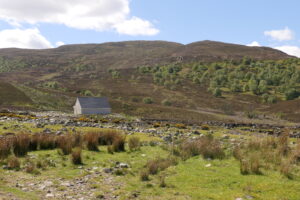 Dunmaglass Estate is situated in the heart of the Highlands, to the south of Loch Ness. The management of the estate over the past 30 years demonstrates how grouse shooting supports and builds a thriving rural community in a relatively remote area.

The Hayward family took on Dunmaglass in 1987 primarily to be a Highland sporting estate but there had been no driven grouse shooting in the previous 11 years.

At the time Iain MacDonald the head keeper (who had worked there his whole life following on from his father) and his wife Mairi as housekeeper were in their sixties. Willie Thomson and Hugh Fraser the stalker/keepers were both 69 and the part time ghillie, also Willie, was in his late sixties too. Willie and Anne Kirk at the farm were also approaching 60.

Iain Hepburn, now the head keeper, arrived in 1989. He and his wife Elaine (the current housekeeper) had their first son in 1991. Kevin was the first baby born on the estate in nearly 30 years.

A further property houses another young family that work on a neighbouring estate. The average age is nearer 30 than 60 and there are six pre-school children across four young families.

Today the estate could be characterised as so much more than the sum of its parts.

A farm with a hardy hill sheep flock providing breeding stock to the low ground farms as well as high quality lamb production. The sheep flock are used as part of the parasite control programme to reduce levels of tick-borne diseases in the area – important for wildlife and humans alike.

The cattle on the estate are used to manage grazing including conservation areas for waders and Black Grouse, while also producing top quality sustainable beef.

Add to this renewable energy – with a 33-turbine wind farm developed in 2013 producing not only green energy for SSE, but also an annual community fund of over £250,000 and a smaller 800-kW hydro scheme developed in 2014.

Forestry is the final string to the estate’s bow with new planting of native trees now outstripping the older commercial blocks.

A great legacy from the last 30 years of a rejuvenated estate underpinning the local community. Dunmaglass is a huge success story, but it is worth bearing in mind that this is a story repeated across many other estates in the Straths.