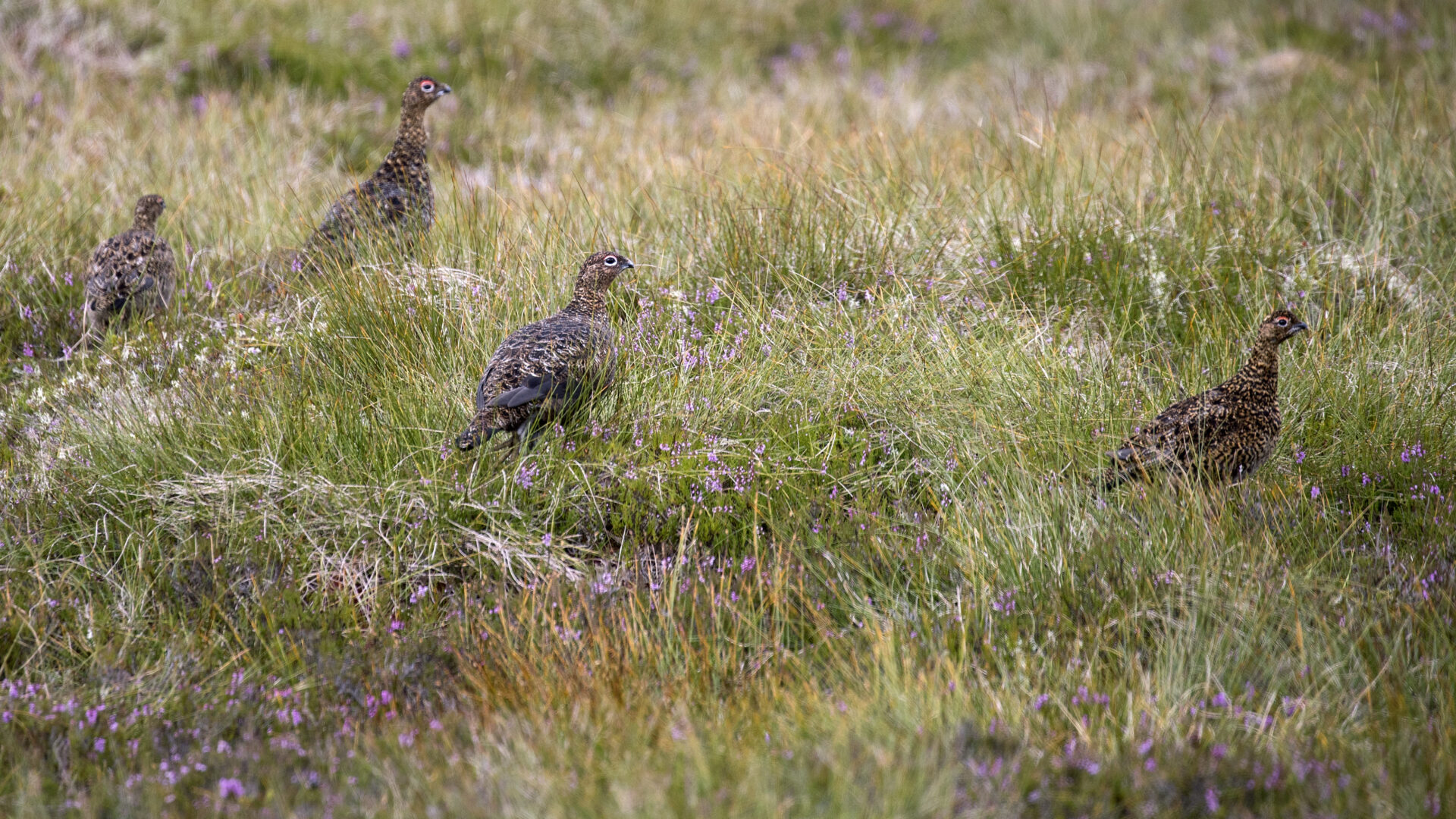 Further to the article in your May issue ‘Should grouse moors be licensed?’, there are some assumptions about grouse moors that need to be corrected. The proposed licensing of grouse moors is, by the Scottish Government’s own admission, a very complex issue. There is no detail at present as to how it may work or how a licence could be withdrawn. The case for licensing was based on an apparent need to resolve raptor persecution. In fact, given the time since the Government review of grouse moor management was instigated in 2017, much has changed, which renders such unprecedented new legislation unnecessary.

The existing strong laws around wild life crime have already been effective and were supplemented last year by increased penalties – a move supported by the land management sector. A s a result of this and other factors, bird-of-prey crimes are now at an all-time low.

As regards environmental management, there is a real need for the latest science to be taken on board. Skilled, ‘cool’ burns, as done on grouse moors, conserve the heather and specifically do not lead to conversion to species-poor and rush-dominated habitats. Neither do they damage peatland; in fact, there is published science that shows the benefits of muirburn to sphagnum moss – the key plant in peat’s carbon sequestration.

Damage to peatlands is historical and mostly caused by drainage in the time of post-Second World War agricultural expansion, overgrazing, plus external factors, such as industrial pollution or peat cutting. In the last decade, grouse moor owners in Scotland and England have been at the forefront of restoring damaged peatlands and reversing historical drainage, and further work is planned as part of the Government’s climate change strategy.