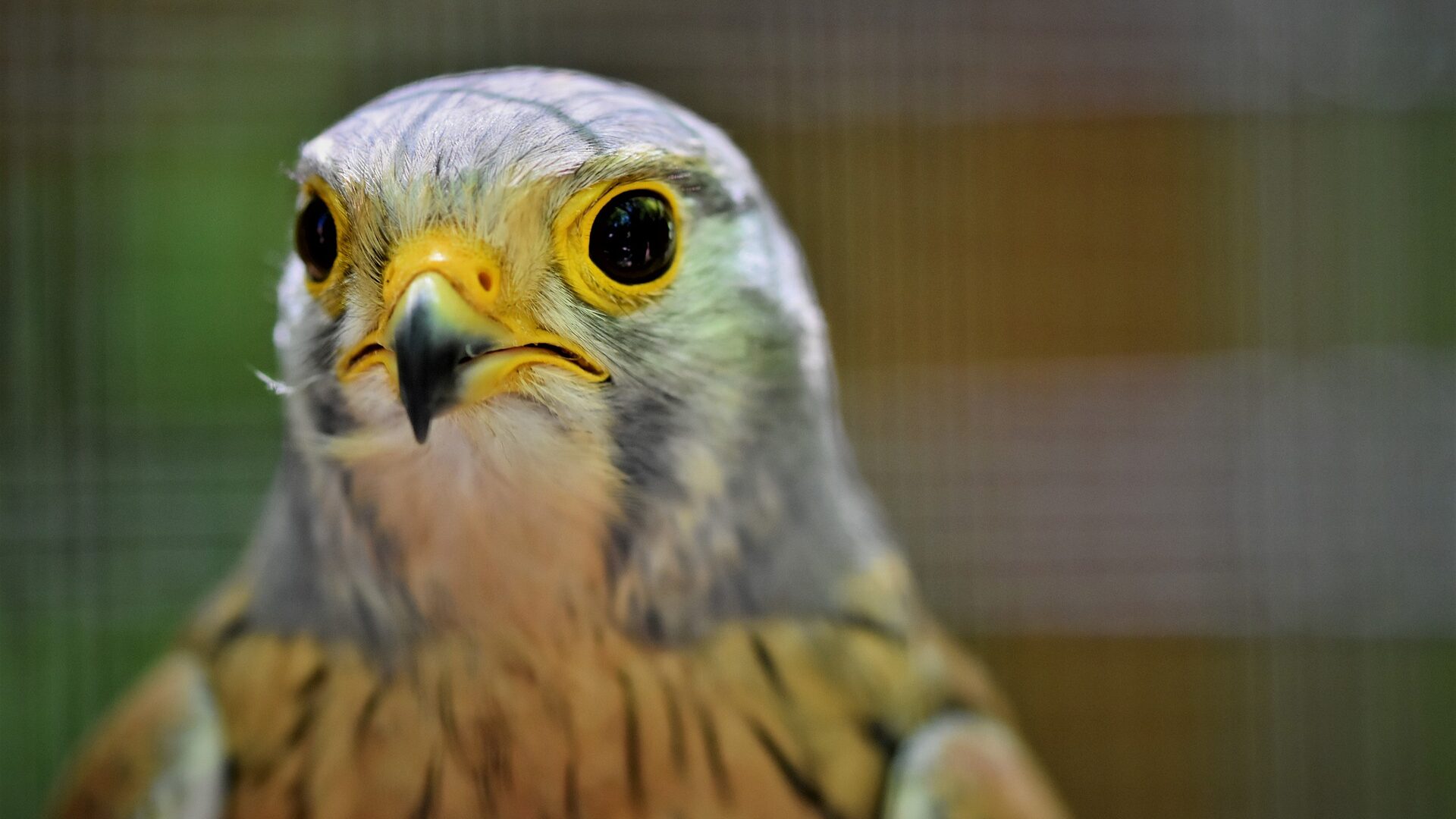 Recent national trends were published highlighting an alarming rate of decline for a favourite farmland bird, once commonly seen from roadsides, hovering above its prey.

Data sourced from studies by the BTO, RSPB and the Joint Nature Conservation Committee showed kestrel numbers have declined 82% between 1994 and 2019.

It is now being mooted as a species requiring concerted conservation attention in Britain.

However, those alarming declines have come as a surprise to land managers in Highland Perthshire, who have been welcoming the amber-listed raptor in good number for decades.

And their observational knowledge has been backed by a registered ornithological monitor who has been watching owls and kestrels on a stretch of ground taking in Glen Cochil, Glen Quaich and the Sma’ Glen, for 20 years.

The area is managed by working farmers and grouse moor gamekeepers and is a hotspot for short and long eared owls, barn owls and the declining kestrel.

It has also been acknowledged by Scottish Government’s nature advisers, Nature Scot, as ‘nationally important’ for holding populations of declining red and amber listed wading birds.

Neil Morrison, who has rung birds in the locations for 17 years, says the area has maintained its kestrel populations, with nesting sites spread throughout.

Elsewhere, loss of nesting sites, declining prey and climate change have all been cited as factors in the kestrel’s rapid decline.

Colin McGregor, a gamekeeper and member of Tayside and Central Scotland Moorland Group (TCSMG), believes the stewardship of the land has meant kestrels are regularly encountered.

“The national decline is something we haven’t really registered much because they are common in these glens,” said Mr McGregor, who has multiple breeding pair’s nesting on the ground where he works.

“The area is productive farmland and grouse moors with some low ground game shoots. Obviously, the food source is there for the kestrels.

“Gamekeepers in the area are legally controlling jackdaw populations. Jackdaws will take the kestrels’ nest sites, which are usually holes in trees, so having less of that competition helps. Stoats and weasels, which predate on the kestrels’ main food of voles and mice, are also kept in balance by legal predator control. Add to that, the game crops sown for low ground pheasant shoots in the area, help provide food for the kestrels’ main prey.”

Shepherd Archie MacKinnon, who has lived in the Glen Quaich area for nearly 40 years, agrees that the land management is sympathetic to the kestrel.

“There is a good balance, here. Certainly we haven’t seen any great declines in the area. It is a glen which is a natural home for wildlife. The farming is not intensive and, whilst things have modernised, the farming practices haven’t changed all that much. Last year, especially was a great year for voles.”

Bird monitoring activity was curtailed for a spell last year by lockdown but it is hoped the area’s breeding success for kestrels can be well documented again this year.