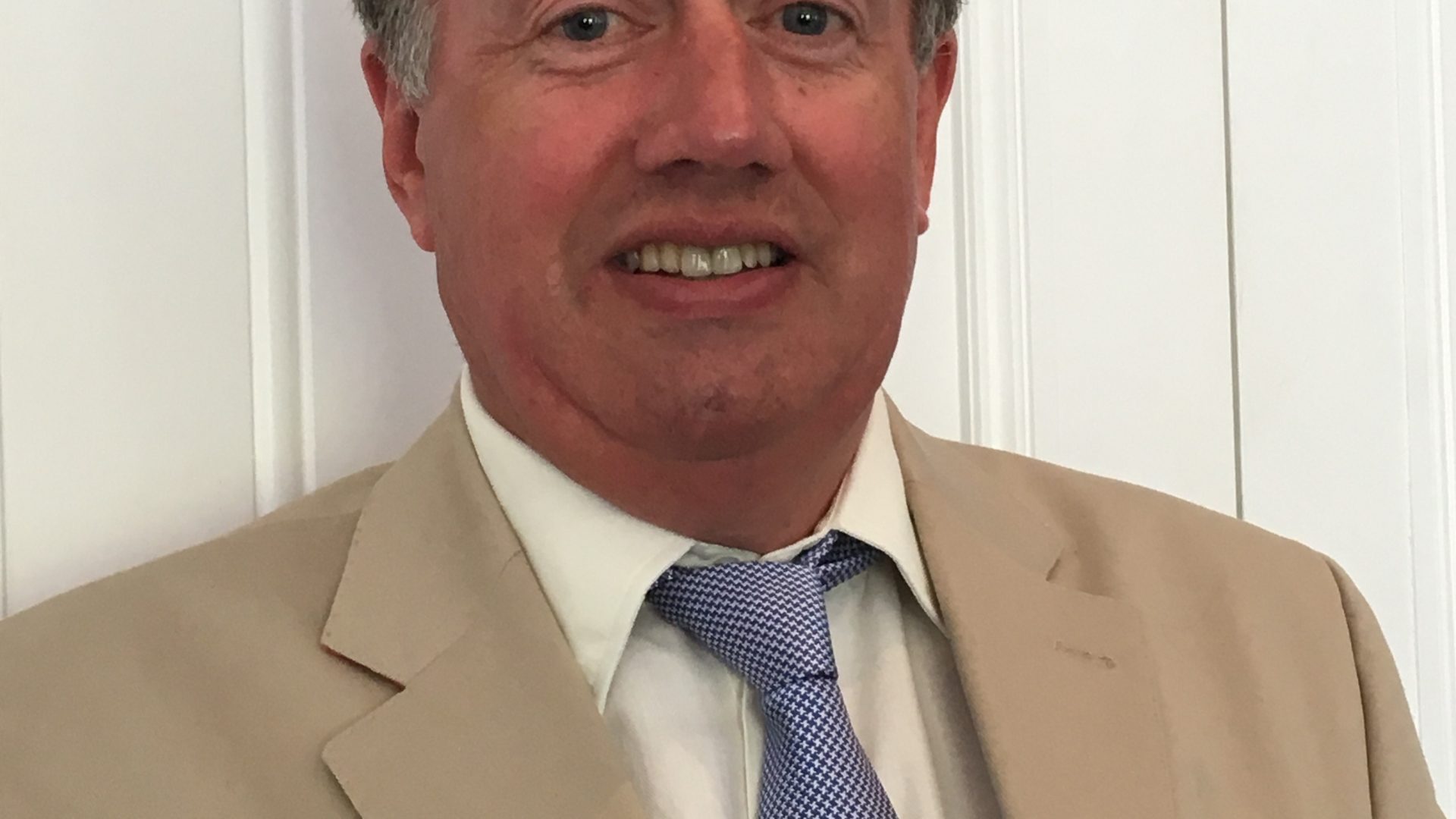 The final report of a two-year long review into grouse moor management, commissioned by the Scottish Government, has made a host of recommendations that would result in the biggest change for generations.

Grouse shooting, of course, evokes strong opinions and there are those who would gladly see an end to it. Their motives range from a visceral dislike of country sports, a perception it’s only for posh people or a belief that gamekeepers and moor owners are enemies of the environment and wildlife.

There’s no doubt now that the grouse moor management review group, led by Professor Alan Werritty, had put the grouse shooting sector under the microscope. Their final report recommends a phalanx of new regulatory measures that, combined with forthcoming increases in wildlife crime penalties, will leave many moor operations reeling.

This may be music to the ears of those who are anti-shooting.  Needless to say, the most militant critics will not be satisfied and their crusade will go on and on.

The Scottish Government will decide what to do with the report but has previously set out its stall by stating that eradicating raptor persecution was a key driver behind this review. As a grouse moor owner, I am wholeheartedly in favour of pursuing this objective. Any association with raptor persecution is a blight on moorland management and detracts from the massive benefits provided in terms of environment, wildlife and the rural economy. Anyone who gets involved in it deserves to have the book thrown at them. The fact that new increased penalties for wildlife crime are coming down the track (jail sentences up to five years and eye-watering fines) is no bad thing.

However, the Werritty Review drilled down into every aspect of moorland management and the question now arises: What do we want the moors to be in future generations?

Scotland’s wonderful heather landscape may look wild, but it is a managed terrain and much of it utilised for grouse shooting.

In this regard, we were pleased that Werritty and his team acknowledged early in their report the ongoing high level of private investment that is necessary to manage these businesses. The group undertook a survey of 16 estates and across those businesses, only one grouse enterprise made a small profit and all the rest were loss-making and reliant on substantial private capital.

Interestingly, the report also compares grouse investment and employment with farming. The average investment (revenue and capital) was £183 per hectare across the estates, compared with a typical sheep farming business of £50 per ha – but which includes approximately £25 per ha of public subsidy. The average labour unit was 1 FTE gamekeeper per 704 ha, compared to one FTE shepherd per 4,046 ha for sheep farming. This also doesn’t take into account the 100 casual staff employed over the shooting season which Werritty acknowledges is vital to local rural economies.

That in no way underplays the value of Scottish agriculture but it does highlight the income generated by shooting for remote areas of Scotland which will be put at risk if the sector is left drowning in a sea of legislation and red tape.

There has been tremendous progress in changing the way we manage grouse moors. Modern techniques have enabled moorland managers to deliver huge benefits, particularly in terms of the environment and wildlife conservation – and you don’t have to take my word for it.

At a time when climate change is of paramount importance, peatland on and around grouse moors is a shining example of carbon capture. The Scottish Fire and Rescue service has also supported muirburn as a way of combating the kind of wildfires we saw wreaking such havoc in Scotland in the spring of this year.

These benefits are provided largely because of investment in grouse shooting and it would be detrimental to Scotland if those willing to dig deep and invest in some of our more fragile areas are driven to saying ‘enough is enough’. The reality of the modern-day grouse moor, such as my own, is a diversified business with interests in farming, forestry, carbon capture and clean energy – with much of the resultant benefits underpinned by the income generated from grouse shooting.

At a time when the Scottish rural economy needs every bit of assistance, sporting estates are now facing the prospect of having to shoulder a very heavy burden of bureaucracy and legislation. This does have worrying implications for rural communities.

Grouse moor owners and their employees have embraced change willingly. We believe that enhanced training and codes of practice covering muirburn, medicated grit and mountain hare control are sensible steps would take forward on a constructive basis. However, enforcing these through licensing and increased regulation will make the jobs of gamekeepers and land managers substantially more difficult.

And whilst we still do not know the exact detail of what form licensing could take, the prospect of losing the right to shoot should an incident take place on an estate is deeply concerning. A survey by Scotland’s regional moorland groups in August revealed around 300 instances of vandalism and theft of legal traps and snares have been discovered since 2018, with even more serious incidents including covert filming of gamekeepers’ homes and GPS tracking equipment being fitted to vehicles by third parties going onto the estates. It is clear that many campaigners against grouse shooting will not be satisfied by the prospect of licensing rather than an outright ban – and this may lead the more extreme elements to go further in their actions to stop shooting taking place.

We understand fully the desire to address a range of issues around grouse moor management – but there is much more at stake than just grouse, toffs and guns. We should all take care that in dealing with the future of grouse moor management we do not sleepwalk into delivering an environmental, social and conservation loss for rural Scotland.