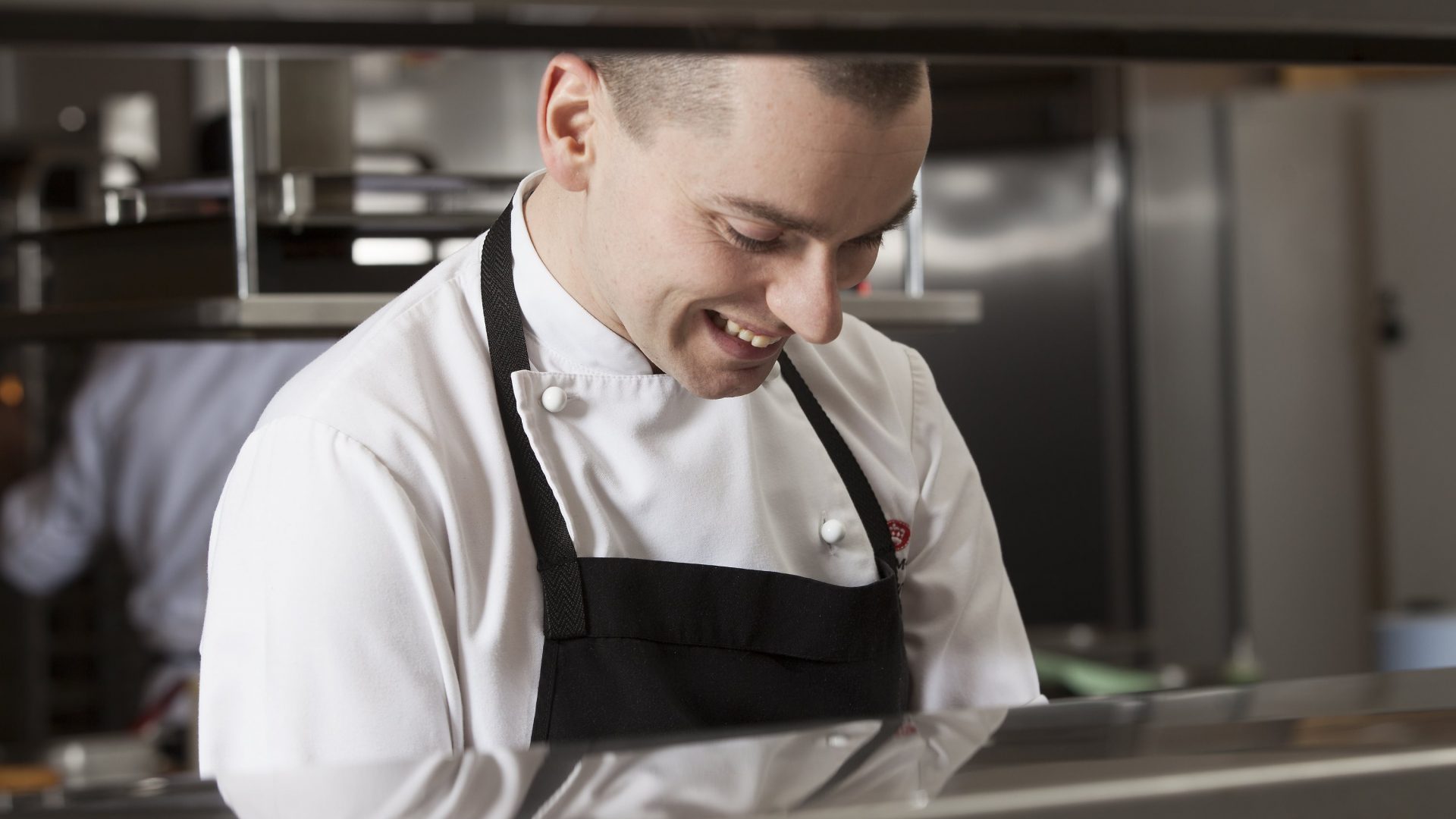 Brian Grigor, head chef of Michelin starred Number One at The Balmoral Hotel, is supporting the efforts of the Gift of Grouse and Scotland’s regional moorland groups in highlighting the ‘hill-to-plate’ credentials of grouse to mark the start of Great British Game Week, 20th – 26th November 2017.

Grouse has growing in popularity on the back of Scotland’s top chefs championing the use of it on menus throughout the season and there are many outlets now stocking ‘oven-ready’ grouse for the public, making it an affordable and popular game meat alternative for household kitchens.

Brian is passionate about cooking with grouse and has kindly shared one of his appetising grouse recipes for you to try at home: