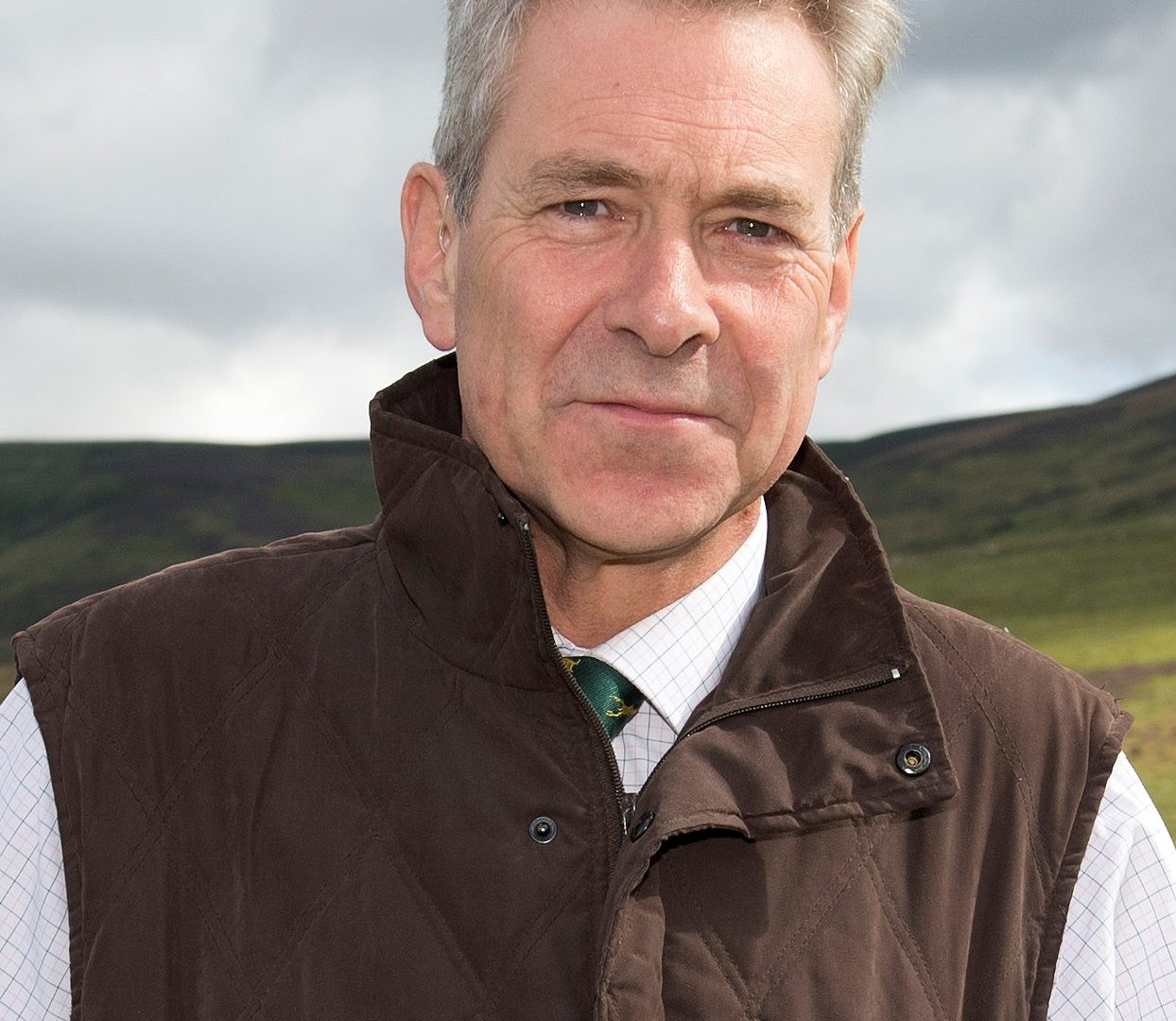 Following a column in The Courier newspaper by Jim Crumley on January 19, the newspaper’s letters page has received much correspondence on how grouse moorland can work to ensure the best future for upland birds.

Despite the grouse season ending more than a month ago, our moorland continues to fire passions on all sides.

Since Jim Crumley’s last column, The Courier letters pages have been alive with debate. Yet, much of the criticism levelled at estates does not reflect what I see on our moors.

The Gift of Grouse campaign demonstrates the multitude of benefits from moorland, including species conservation. Mr Crumley mentions it was launched in parliament; it wasn’t. It was actually launched on a moor in ‘Courier Country’ at Glen Clova in August.

Since then, a number of reports have been publicised. One looked at species present on Invermark, the estate cited by Jim Crumley. It found that 81 different bird species were breeding or feeding there, including a range of ‘red-listed’ most at risk birds. Amongst those present were 10 species of raptor including peregrine, golden eagle and hen-harrier.

Similar is happening on many Scottish estates. Yet disappointingly, the politics of the past – pitting raptor enthusiast versus gamekeeper – are still being played. The RSPB’s report uses incidents from two decades ago to influence present-day policymaking. But, official figures from the past five years demonstrate raptor incidents are now in the teens per annum, with only some linked to land management. There is always work to be done but the law is tough on anyone convicted of wildlife crime, and even higher sentences are likely soon.

At the heart of this is continuing mistrust between some raptor enthusiasts and land managers. There are also internal rivalries within the raptor groups on who monitors which area, and this leads to secrecy. This is a serious issue as land managers need to know which birds are on their land in order to better manage them, but the survey results are often not shared with them, even when funded by bodies such as Scottish Natural Heritage.

To break down mistrust, we must develop ways of maximising both raptors and prey species alongside grouse. It should not be an either/or scenario. The persecution of raptors is becoming a thing of the past, but there is also a duty on raptor lobby to engage and share information. Trust is developing in some places but it needs to spread – and rapidly.