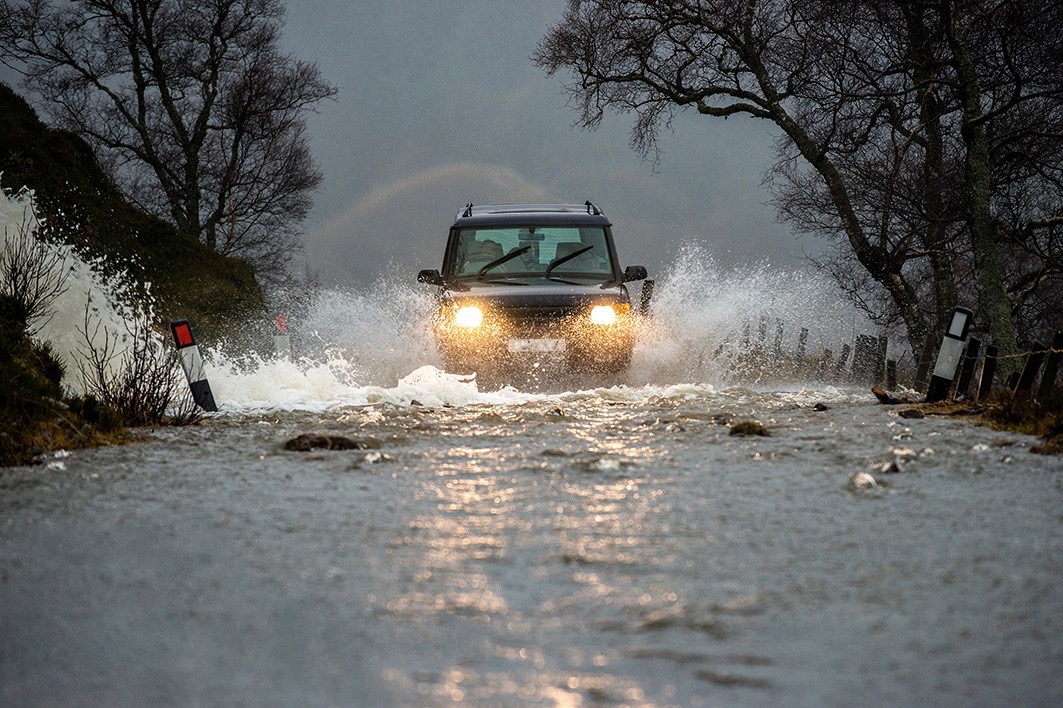 Being part of a close community is important for anyone living in a remote part of Scotland and it’s a highly valued part of life by our moorland group members. Many estates employ gamekeepers, shepherds, accommodation, kitchen and office staff who have kids learning in the local schools. In some cases, estate staff’s children make up more than half the desks in the classroom! The families live, learn and work in the area and play their part in community activities despite busy lives and moorland responsibilities.

Members of the Grampian Moorland Group joined the community action in Braemar and Ballater over Christmas, as Storm Frank wreaked havoc. Some of the local keepers helped ferry elderly people from flooded homes to rest centres, sand-bagged doors and joined in the clear up. Some member estates even gave accommodation to people whose homes were badly damaged, with a shoot tenant on Gairnshiel and Micras beats at Invercauld Estate giving up his house to help an evacuated family.

Local services, councils and villagers all played a team role; a great show of community togetherness and strength in numbers! We wish those affected by the floods in Deeside and elsewhere strength as they try to get back on their feet- just in time for the snow.

On a lighter note, groups in the Angus Glens, Tayside and Central Scotland provided the most important people (the local wee ones) with some seasonal fun. A community clay shoot hosted at Lochan Estate in Perthshire raised £3246 earlier in 2015. One of the local gamekeepers has been organising the clay traps for 27 years now! The funds raised helped the Amulree community group stage Halloween and Christmas parties for the little ones that are scattered around the glen villages and don’t see their ‘neebors’ too often. There was even a bus to see the brilliant ‘Beauty and the Beast’ panto in Perth, plus a visit from Santa to the Angus Glens.

Father Christmas arrived at the first Angus Glens Moorland Group family Christmas party on the back of an Argo ‘sleigh’. Despite the unusual transport, the kids weren’t disappointed with his game bag of presents. In addition to the festive fun a community Open Day at the Glenesk Retreat in November raised funds for the local primary schools and the gamekeepers leant their muscle to improving the nearby playgroup garden. Better than mending the grouse butts!

Our communities appreciate their communities and everyone has a part to play in the success of rural Scotland. Here’s to a brilliant 2016!

Blog by the group coordinators Lianne MacLennan and Caitlin Reddington