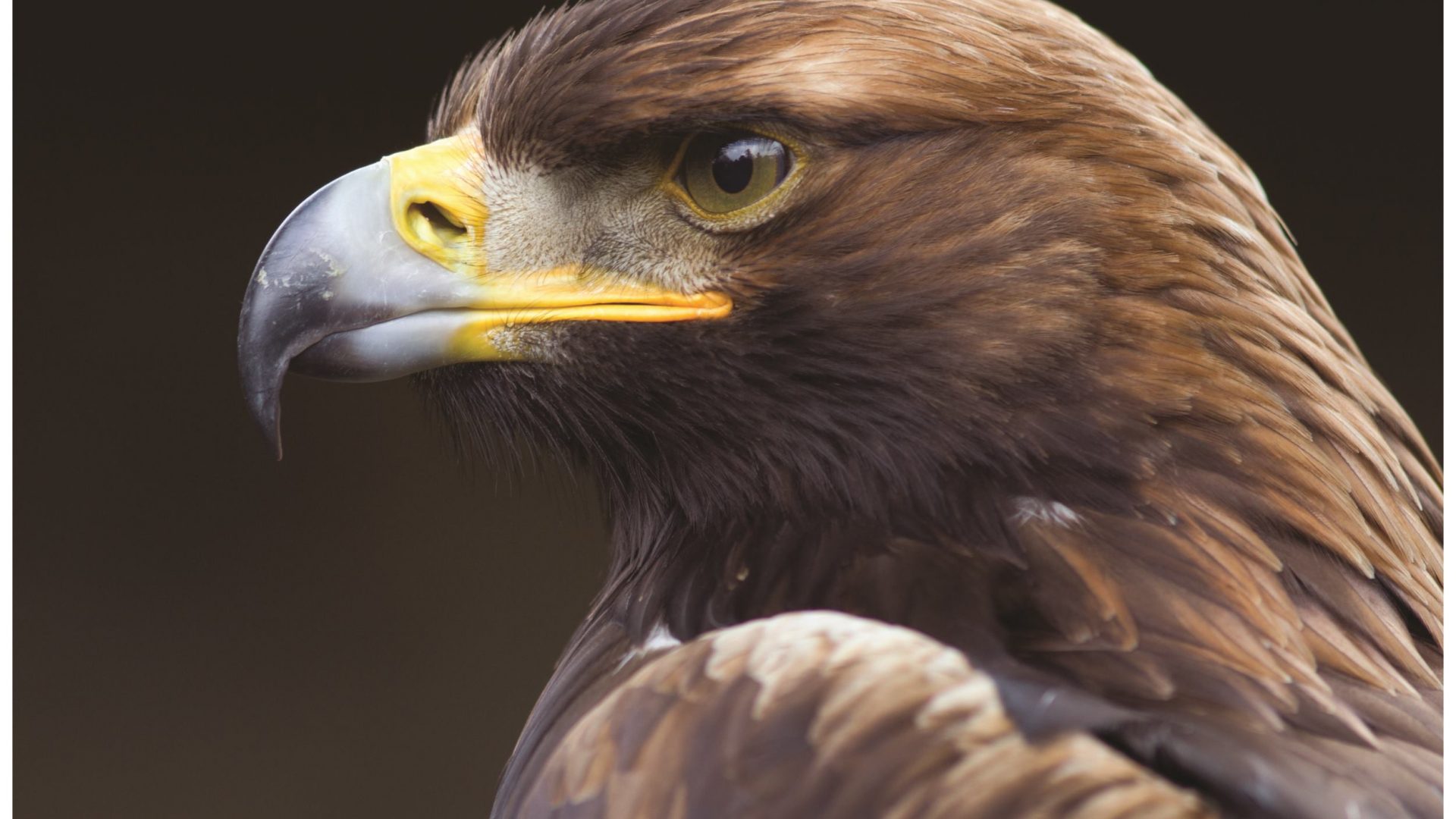 There is much to celebrate about grouse shooting in Scotland but sometimes the tremendous contribution moorland management makes in terms of environment and conservation is overlooked.

It was therefore particularly gratifying this evening to see the Scottish Parliament recognise what is achieved by gamekeepers and land managers as they do their bit to support and enhance habitat and wildlife species.

Graeme Dey MSP hosted a reception at the Parliament to celebrate diversity through grouse moor management and an audience of MSPs, industry figures and the media had an opportunity to hear and see first-hand the conservation work being carried out on a daily basis.

As part of the ongoing Gift of Grouse campaign, the reception was presented with a short film focusing on the work done on Invermark and Glenturret estates as well as the findings of a study carried out by German scientists on Glenogil estate.

The work undertaken by the gamekeeping staff on these estates is compelling testimony to the range of benefits delivered by high quality, integrated moorland management.

The survey conducted on Invermark by the upland ecologists from Taylor Wildlife to identify and catalogue the wildlife makes truly impressive reading. They found no fewer than 81 different bird species either breeding or feeding on the estate.

Ten species of raptor including Merlin, Peregrine, Golden Eagle, White-tailed Eagle, Hen Harrier and Short-eared Owl were also recorded which puts into context the too-often polarised debate about the presence of raptors on grouse moors.

The figures from Glenogil and Glenturret were equally striking. The German scientists found 63 different species of birds at Glenogil, including a burgeoning black grouse population, leading the researchers to describe Glenogil as a ‘best practice’ area for black grouse management.

At Glenturret, the gamekeeping team reported two breeding attempts by hen harriers as they recorded 61 different species on their ground. Particularly pleasing was the population of resident Ring Ouzels benefitting from the careful management. Healthy numbers of Golden Plover were also captured in flight on the moor this year, providing a fascinating spectacle on film.

The reports from these estates are emblematic of what is happening on many grouse moors across Scotland.

Those of us who are passionate about grouse shooting sometimes wonder if the powers that be are listening to the positive story we have to tell. In September, Fergus Ewing, the Tourism Minister, was effusive in his praise for what gamekeepers and estates delivered as Scotland’s Rural College produced a thorough report on the substantial economic benefits of grouse shooting.

Now we have a range of other MSPs willing to listen about our record on conservation. Our story is one we cannot tire of telling.