Skip to content
Home
/
2021
/
December
/
13
/
The GoG Blog
/
BIODIVERSITY AND ECONOMIC BOOST FROM THE GROUSE SEASON, DESPITE FEW BIRDS 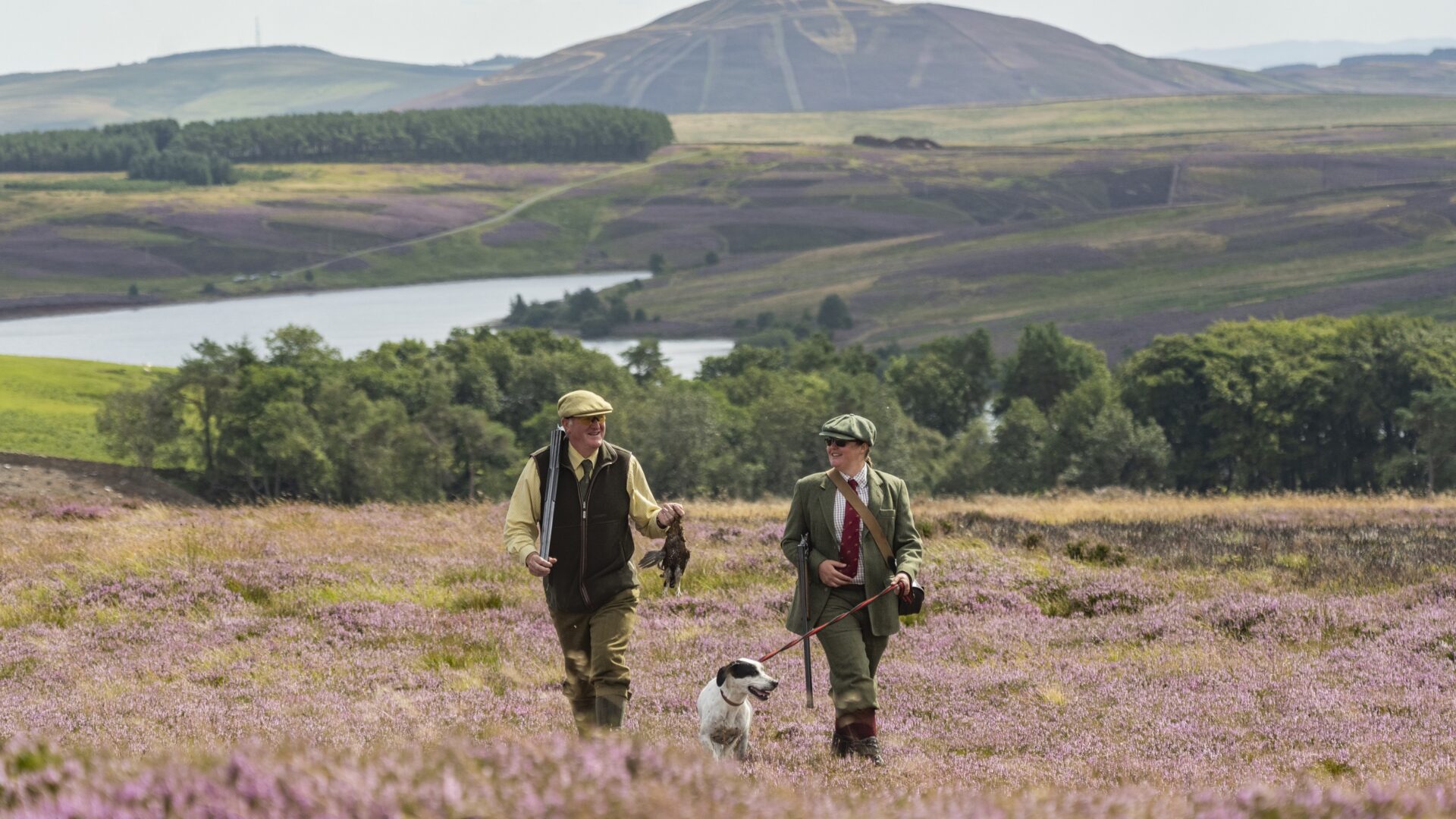 The grouse season ends today, 10th December , and while the number of shoot days has been limited, the season continues to provide an extraordinary boost for biodiversity and the rural economy in Scotland, with numerous birds of prey nesting successfully and spending by estates rising to £15m.

Tim Baynes, moorland director of Scottish Land & Estates said: “This season demonstrates that grouse moor management boosts the economy even in a lean year and does not rely on public subsidy. Grouse moors are also the ideal environment for numerous rare and much-loved bird species.

“There are thriving populations of birds of prey on managed moorland. Despite the current fashion for rewilding, changing to an alternative land use will not boost their numbers, rather it would threaten the carefully managed habitat which is the best strategy to achieve continued success.”

A survey by Scotland’s regional moorland groups found that spending by Scotland’s grouse shooting estates increased this year to over £15m despite the restricted season. The survey analysed data from 25 respondent estates of varying sizes, from the Monadhliath mountains to the Southern Uplands. Despite average losses of nearly £140,000 each due to cancelled shoot days, expenditure with local suppliers and businesses rose to an average of over £600,000 per landholding, an increase of 16.5 percent compared to the figure for 2017. Local businesses which benefit from the revenue include garages, feed and equipment suppliers and other trades.

Grouse moors are a stronghold for many species of birds of prey, with rising numbers and nesting successes this year.

Scotland’s population of Golden Eagles now exceeds 500 pairs and the resilient population on sporting estates in Highland Scotland has enabled birds to be translocated to both the Scottish Borders and Dumfries & Galloway, where it is hoped they will also establish successfully.

Sea Eagles in Scotland have increased in number to the current estimate of around 130 pairs.

The Buzzard population now exceeds 87,500 pairs in the UK while the number of Kestrels now exceeds 31,000 pairs. A group of twelve Scottish upland estates recorded more than 360 raptor sightings over the summer, with the majority being Buzzard, but also Kestrel, Red Kite, Merlin and Golden Eagle.

Hen Harriers remain very rare but their numbers have increased to over 500 pairs in the UK, 80 per cent of which are in Scotland, with the majority nesting on and around grouse moors.

Edinglassie Estate in Aberdeenshire has merited organic certification for over 21 years and prioritizes improved habitats for wildlife and the environment. Its peatland restoration and rewetting work includes the removal of 2.7kms of grips (old agricultural drains) and reseeding and bank reprofiling of around 60 acres of peatland. More than 75 hectares of native and riparian woodland have been planted in recent years, amounting to over 85,000 trees ranging from Caledonian Pine to Rowan, Birch, Hazel, Oak and Alder. A substantial area of the land is entered into various Agri-Environment Climate Schemes covering water quality enhancement, grassland management for waders and conservation for wild flowers.

Research commissioned by the Scottish government and carried out by Scotland’s Rural College (SRUC) and the James Hutton Institute in 2020, studied the socioeconomic and biodiversity impacts of driven grouse moors. Its key findings include: