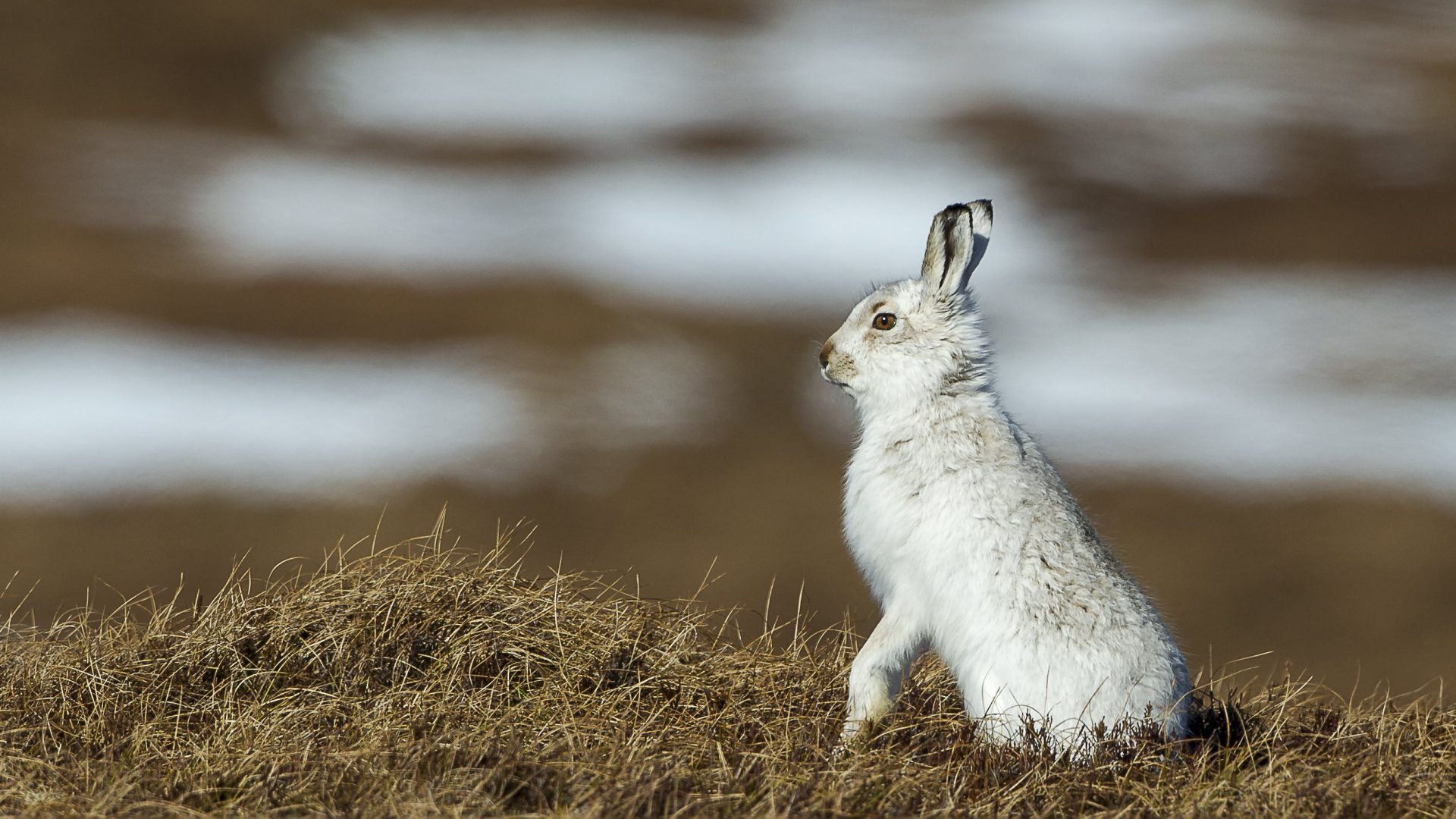 The Werritty Review included mountain hare culls as one of the topics for its detailed investigation. For those of us at the coal face, as it were, we feel very strongly that the approach adopted by land managers has been to prioritize sustainable management of hare numbers. Gamekeepers only cull when the numbers are disproportionately high.

It is worth recapping here how the sector has worked in partnership with Scottish Natural Heritage to create an evidence-based approach to mountain-hare management.

Two years ago, a report was published by the GWCT, following the most detailed research ever undertaken into Scotland’s mountain hare populations. The three-year research project was carried out out between 2015 and 2018 by the James Hutton Institute and the Game & Wildlife Conservation Trust (GWCT), and was commissioned by Scottish Natural Heritage (SNH).

The report concluded that there was one methodology which could deliver robust scientific evidence on the number of hares in a given area.

That methodology is to conduct night-time surveys using lamps. The lamping approach requires a ‘walk and count’ along established 2km transects, using a hand-held spotlight. Mountain hares are usually most active just after sunset, and surveys typically start at this time.

Night surveys are best conducted in the early winter, from October to December, ideally in clear, dry weather avoiding windy conditions, rain, snow and fog. Surveys undertaken at this time provide an index of post-breeding abundance.

The surveys have several advantages – firstly they are relatively simple and low cost, and the gamekeepers who are tasked with these surveys will find that they become more adept the more often they do them. Secondly, and most crucially, the surveys are repeatable. They use the same site at the same time of year at the same time of day. Year on year the data gathered is added to the evidence base and this provides an indisputable resource for the GWCT, SNH and the Scottish Government.

Over 100 land managers on estates up and down the country have now completed a GWCT training session on how best to undertake the surveys, including how to identify an appropriate site.

Following this, the GWCT went one step further. In November last year, a new app was rolled out to Scottish estates to allow collection of hare population statistics in order to inform expert advice on hare management. The app is based on the EpiCollect 5 platform developed by Imperial College London.

For the first time, data could be recorded digitally during the survey and immediately shared with the GWCT.

The first set of data recorded under the new system showed an average of 13.7 mountain hares encountered per kilometre walked by the surveyors, based on the first 27 sites surveyed. It is believed that the total current mountain hare population in Scotland stands at approximately 135,000, most of which are found on driven grouse moors.

Heather moorland actively managed for red grouse offers an ideal habitat for mountain hares. It is partly due to the control of predators, and partly due to the young heather growth (encouraged by regular muirburn), that the moorland is kept in good condition for both grouse and hares.

In most years the anti-shooting lobby groups suggest to politicians that culling is excessive.

We have created the ideal framework to provide robust scientific evidence which can be shared between all the relevant public sector bodies. We await the Scottish Government’s response to the Werritty Review.

At the time of writing, it seems likely that all non-essential legislation will be delayed due to the outbreak of COVID-19. Nevertheless, the sector is under threat if the Scottish Government brings in over-zealous legislation restricting the culling of mountain hares. We would urge a proportionate response based on all the available evidence.