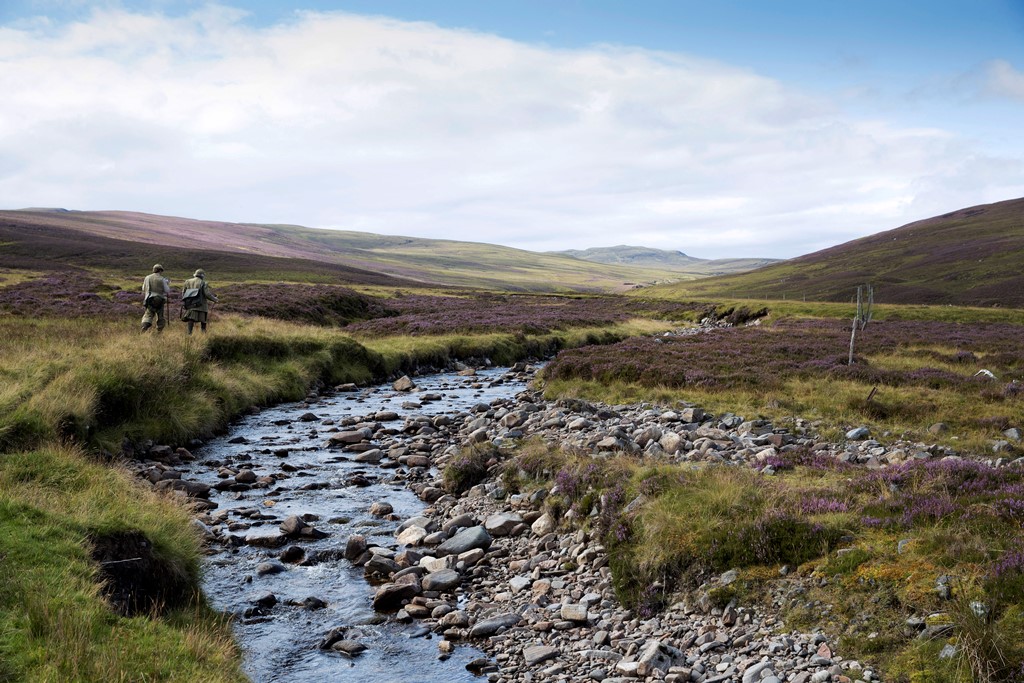 Don’t miss the latest issue of The Field which has our thoughts on the Werritty Review and our concerns over the potential for added restrictions on land management in Scotland. The full text of the article is below.

All reviews commissioned by Governments can be regarded as political and the “Werritty” report (link) finally published on 19th December is no exception.  Faced with a barrage of conflicting views on grouse moor management and suspicions about the level of illegal raptor control, the Scottish Government asked Professor Alan Werritty to lead a review which included in the remit to “advise on the option of licensing grouse shooting businesses”.

After exhaustive evidence taking, site visits and deliberation, the review panel concluded that most issues were contested and there was no clear case for state licensing of grouse shooting at this stage, and that ultimately it was a political decision. They found a compromise to help Government in the form of a suspension of licensing, dependent on showing an improvement within five years of breeding populations of Golden eagles, Hen Harriers and Peregrines on or within the vicinity of grouse moors.

This is at least directly addressing the key issue which the review had set out to resolve, and it pursues a direction of travel which the grouse sector has been engaged in with SNH anyway, through initiatives such as Heads Up For Harriers, two Golden eagle projects and the East Cairngorms Moorland Partnership.

However, almost immediately this was trumped by statements from senior politicians implying that imposition of licensing could happen even sooner.  The grouse sector is deeply concerned that licensing would discourage investment, is unnecessary given that recorded raptor persecution is at an all-time low, would be ineffective in rooting out those who kill raptors, would be complicated and would add another layer of administrative cost which may be the last straw for many smaller family owned moors.   No other sporting or land use sector is subject to state licensing and in one move the Government would undermine the incentive for management, potentially losing the birds, the jobs and the remote communities that go with grouse management.  Already, the long drawn out uncertainty of the Government review has frozen the market for grouse moors and reduced investment in the rural economy.

At the time of writing, it will be some months before the Government decides how to react to the Werritty recommendations.  In that time, it will further consult all stakeholders and take into account a parallel research project to be published in the spring.  This is being conducted by SRUC and the James Hutton Institute and will fill some of the gaps in knowledge about a poorly understood form of management.

While the mood in Scottish grouse circles is uncertain with the fate of moorlands bound up in wider national politics, the report itself was fairly balanced and had some welcome proposals.  These focused on the three issues of muirburn, use of medicated grit and mountain hare management.

It proposes that more regulation should apply to all muirburn, not only on grouse moors.  Crucially, this addresses in the difficult problem of wildfires on grazing and crofting land as much as any poor burning on managed moors.  Upgrading of the Scottish muirburn code is already in process at the Moorland Forum and the proposal is that RPID should monitor adherence, developing the power it already has to withdraw support payments into a wider monitoring system covering all land managers involved in muirburn.

Mountain hares are already being counted and monitored on many grouse moors and the report proposes to formalise this process with Scottish Natural Heritage and develop the current management guidance into a tougher Code of Practice.

Likewise medicated grit should be subject to a Code of Practice, rather than the current informal guidance, while the Food Standards Agency should monitor any flubendazole reaching the food chain and prescribing vets should receive wider CPD training.

All of these measures would form part of a wider Government approved “Grouse management Code of Practice” overseen by Scottish Natural Heritage, another process which is already in progress at the Moorland Forum.  The regulatory and best practice proposals in the report are challenging and add yet more administrative burden, but they are at least targeted at resolving specific issues and point the way to a future for grouse moors with the support of Government.  Taken together as a package, they would in effect licence grouse moors management but in a sensible way.  No more “licensing” would be needed.

Intriguingly, the report raises the possibility of a wider range of moorland management activities becoming eligible for RPID support, so not relying entirely on private investment.  It has recognised the real dilemma, as shown at Langholm, of some species (Buzzards and ravens being the most obvious) limiting the populations of red and amber listed birds including red grouse, and recommends greater use of the existing SNH powers to licence lethal and non-lethal management.  It also recognises the Hen Harrier brood management in England and proposes it should be monitored and, if successful, considered in Scotland too  While the grouse sector may also have to accept greater loss of grouse to raptors, these proposals could open the door to the sort of “adaptive management” of predators and prey that could underpin a secure future for Scottish moorland wildlife.

A state licensing system for grouse shooting as suggested by the Werritty panel is seen as a vehicle which would be too open to activist pressure and changing the ground rules in the future.  But the sector is keen to work with a neutral Government which wants to fulfil what the second part of the review remit clarifies:     “… so that this form of management continues to contribute to our rural economy while being sustainable and compliant with the law”.  There is still much to play for.