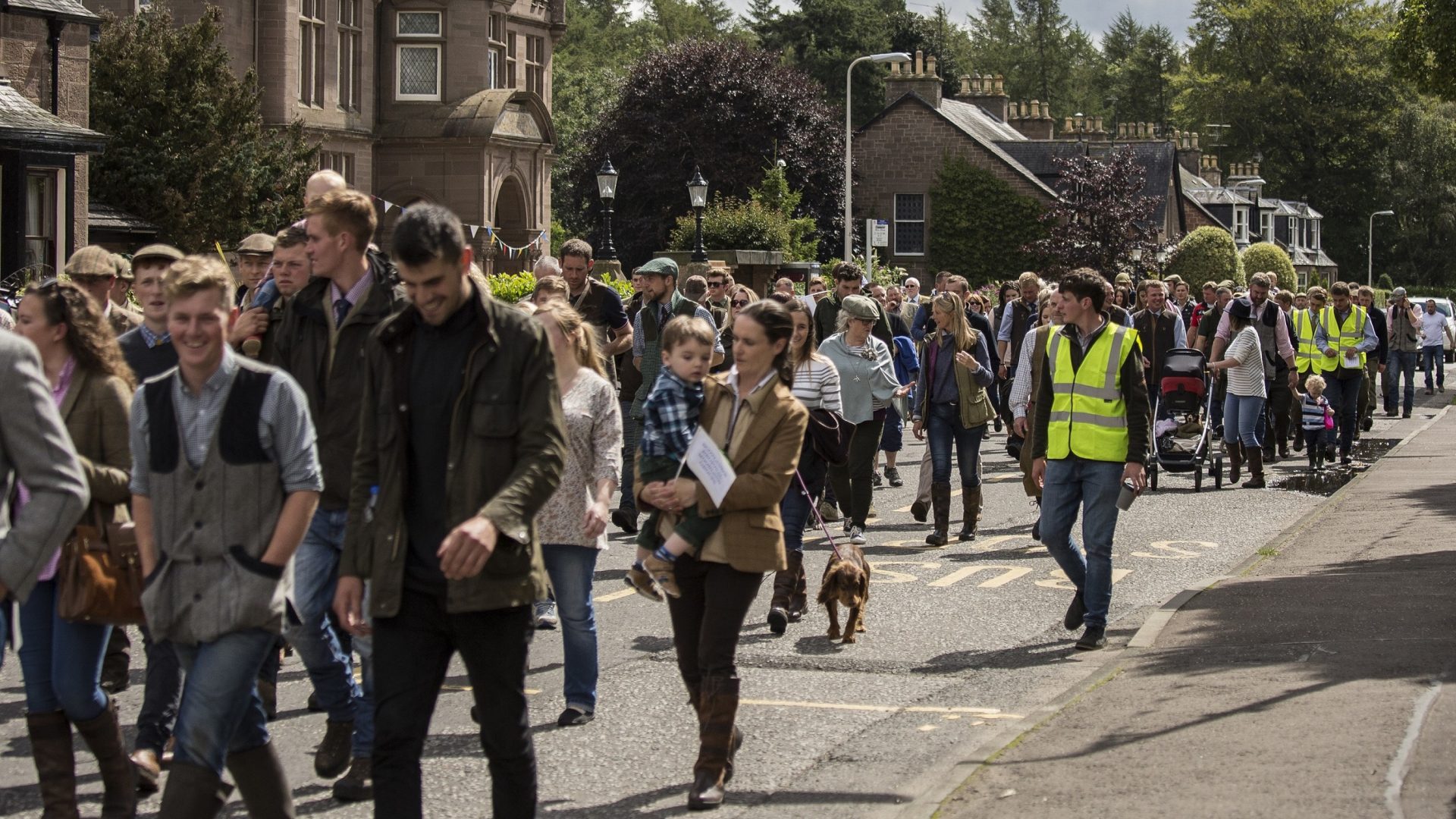 The James Hutton Institute and Scotland’s Rural College were jointly commissioned by the Scottish Government to investigate the socio-economic and biodiversity impacts of grouse shooting in Scotland. Their report, published last week, demonstrates the importance of the sector to rural areas of the country and the scale of what would be lost if investment in grouse shooting was discouraged by over-regulation.

The report notes that 2,500 FTE jobs were reliant on the grouse shooting sector in Scotland, for 2009, the most recent year that figures are available. The total GVA contribution to the Scottish economy is £23 million. Wages alone account for £14.5m of the annual spend. The regions which benefit the most from grouse shooting are Aberdeenshire, the Highlands and Perth and Kinross. Expenditure by grouse-shooting estates stays in Scotland and typically stays within the local area – one study in the Cairngorms National Park showed that 89 percent of staffing costs and 77 percent of management spend was in the local area. On average estates which were very active grouse-shooting estates each spent £515,000 per annum with local suppliers.

We are not at all surprised by these figures but it is nevertheless useful to have them in the public domain and widely noted. Our view remains the same as it has always been – these 2,500 jobs are crucial to Scotland because they are in remote places where alternative means of employment are scarce. Some of the jobs are full time and some are seasonal but even those which are seasonal are vital, dependable sources of income, keeping folk working and living in the hills and glens rather than having to relocate to Edinburgh and Glasgow to find work. The grouse season attracts high-net worth tourists who also spend in local shops, pubs and restaurants. Hoteliers and pub owners in remote hamlets tell us every year how important the grouse season is to their finances and their ability to continue in business.

Also highlighted by the research is the lack of evidence about alternative land uses for upland areas. Some campaign groups have called for grouse moors to be replaced by housing, forestry, renewables or large-scale greenhouses for agricultural production. Discounting for a moment the absurd suggestion of building housing on iconic Scottish moorland, the potential for other land use is questionable for three reasons.

Firstly, moorland is poor in terms of its ability to sustain agriculture of any kind and would also be unlikely to be able to support commercial forestry. Secondly, the level of public subsidy required to enable other land uses has not been taken into account by any campaign group. While grouse shooting does not receive any public subsidy whatsoever, forestry operations are eligible for a number of Scottish Government grants and tax incentives. Agriculture in Scotland is also reliant on public subsidy. We do not know whether the public finances will continue to be in a position to subsidize these sectors in the future. Thirdly, the topography of the landscape makes it unsuitable for most other land use and even rough grazing for hardy sheep has been declining in recent years.

Rewilding the landscape has also been suggested as an alternative to grouse shooting, but again some rewilding projects have been eligible for significant public subsidy and it is unclear whether the tourism potential would ever be realised to the extent that wild landscapes could be made to pay for themselves.

In terms of biodiversity, the report emphasises that there is a lack of relevant evidence to enable conclusions to be drawn about the impact of driven grouse shooting on habitats and species. The authors note that better research should be commissioned to assess the impact of moorland management on biodiversity. We would welcome this research and we also welcome the recognition that heather moorland offers a variety of ecosystems. Our own view is that the range of biodiversity on managed moorland is incontrovertible – particularly in evidence are wading birds, raptors and other bird species. We will continue to photograph and document the species we see on the hills every day and share with our followers.

The positive aspects of grouse shooting continue year on year, regardless of the vagaries of the Scottish weather. Grouse shooting is a tradition and an iconic one at that, drawing visitors from Europe and further afield – but more importantly it brings in badly needed outside investment, it creates jobs and it is crucial to fragile upland communities. We forget these facts at our peril.