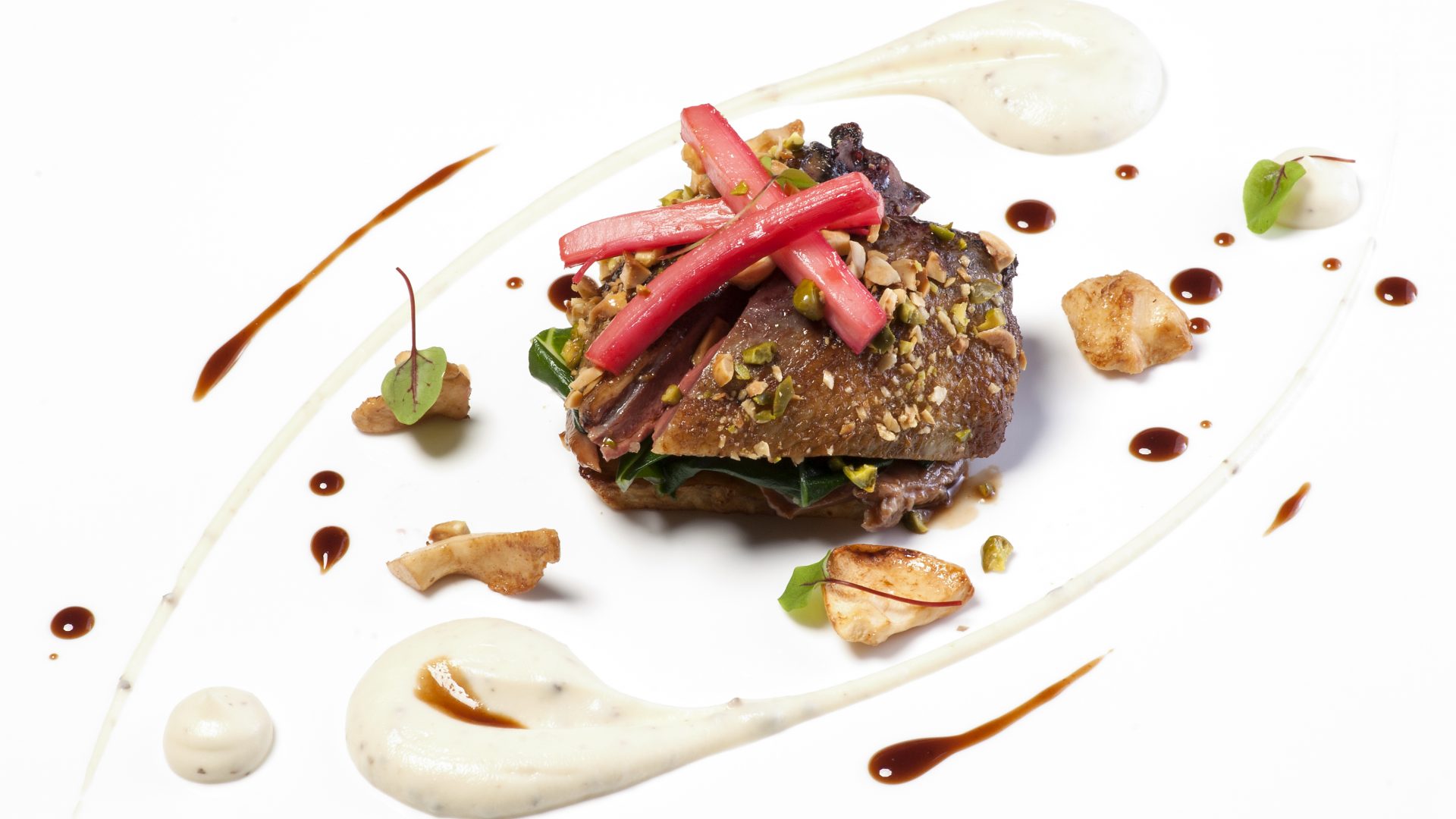 The Scottish country sports sector is driving forward its efforts to put more grouse on dinner tables around the country.

For many years the Glorious 12th has heralded the race for fresh grouse shot on our moors to be rushed to the finest restaurants. This enduring tradition continues, but this year for the first time there are new initiatives to bring grouse to local farm shops, small shops on estates and rural pubs such as Musa in Aberdeen, owned by Brewdog.

A new organisation, the British Game Alliance, has been formed as the marketing board for game meat. Its ‘British Game’ quality assurance scheme for participating shoots will allow members to access new markets and benefit from the increase in value of game.

Jenny McCallum, co-ordinator for the Tomatin Moorland Group and Loch Ness Rural Communities, speaking at the Highland Field Sports Fair at Moy Estate, says there is a strong demand from members of the public:

“The demand has always been there, but until now it hasn’t been easy for everyone to eat grouse in season, unless they have shot it themselves. Over the past few years more and more shops and pubs are able to source game from estates to sell to the public or put on their menus. In the Highland region, there is a huge increase in pubs which serve grouse now and when it is on the menu it is the top-selling dish. Shops on estates are also selling grouse direct to their customers and it’s proving incredibly popular.

“We all know that grouse is healthy, delicious and comes straight from the hill, but having a body like the British Game Alliance to help develop the supply chain is the next step in ensuring the public can eat fresh grouse in their local area.

Jeremy Dixon, managing director of Ochil Foods in Perthshire, which sells to the restaurant trade said:

“Last year we saw a five-fold increase in sales of grouse. The majority of this sales growth is from establishments using grouse for the first time, with chefs and consumers alike being more adventurous and wanting to see more Scottish produce on the menus.

“One great example of this is a small pub in Aberdeen called Musa (owned by Brewdog), which put grouse breast on their bar menu and sold between 60 and 100 portions per week.

“There are many other examples of more reasonably priced establishments experimenting and seeing huge popularity with grouse — Crieff Hydro, Mhor 84, the Atholl Arms in Dunkeld, Bridgeview Station in Dundee and many more.”

“Estates in the Lammermuirs work closely with local outlets, including Gosford Bothy Farm Shop, and the demand from consumers is evident. Some estates also sell direct to the public and find that they sell out of everything they can supply. A close relationship with a local retailer is certainly the future.”

“We have been impressed by the commitment of estate owners and shoots up and down the country to unite behind a concerted approach. We all want to see ordinary consumers enjoying grouse throughout the season in their local restaurant or pub. We also want to ensure the provenance of game meets rigorous and ethical standards and by nurturing deeper relationships with the food industry, it will be easier for everyone to access tasty and healthy British game.”

Scotland leads the world in field sports – drawing visitors to the country from the UK, Europe and further afield. Recent research has placed the current value of this tourism to Scotland at £155 million per annum, estimated by the Scottish Country Sports Tourism Group to reach £185 million by 2020.