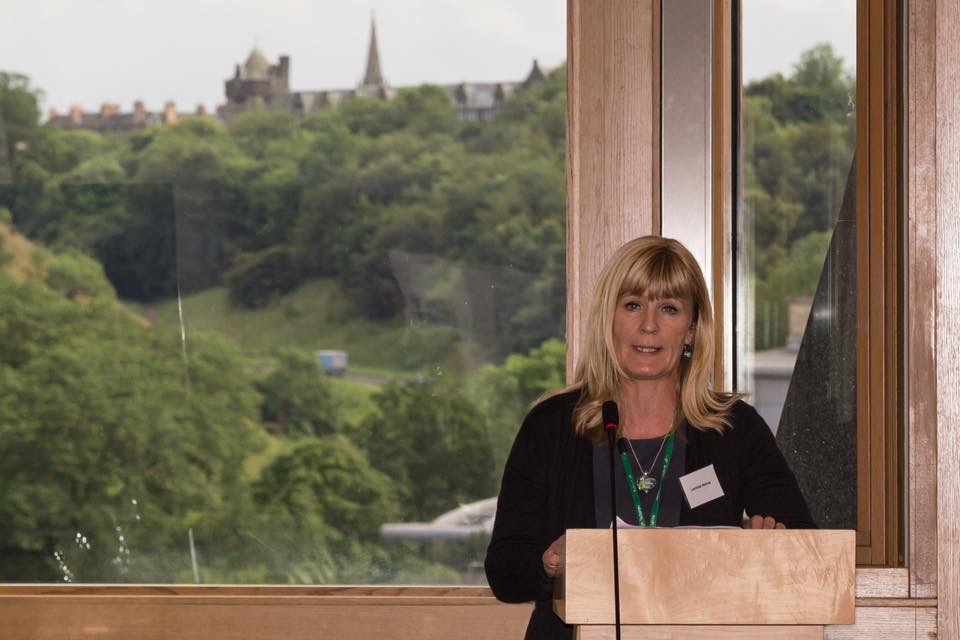 Gamekeepers and grouse moor managers are supporting a petition to the Scottish Parliament urging a change in health policy to help fight tick-borne infections and limit the spread of Lyme disease.The Petitions Committee of the Scottish Parliament is considering a petition on 14 September calling for the Scottish Government to improve testing and treatment for Lyme Disease and associated tick-borne diseases by ensuring that medical professionals in Scotland are fully equipped to deal with the infections. The petition also recommends a public awareness campaign.

The plight of Lyme disease sufferers has been highlighted recently by former rugby international Matt Dawson who had to undergo heart surgery.

Gamekeepers and moorland managers are at the forefront of combating the number of ticks in the countryside.

The most common blood-sucking tick in the UK is the sheep tick (Ixodes ricinus) which can spread the louping-ill virus (LIV) and cause up to 80% mortality in red grouse chicks. This same species of infected tick can also transmit Lyme disease (Borrelia) to humans, dogs and horses.

Carrieanne Conaghan, coordinator of the Speyside Moorland Group, said: “It is important to carry out tick control – which includes sheep dipping and bracken spraying – as part of our wider moorland management practice. This not only benefits the grouse but additional bird species and reduces risk to members of the public enjoying the countryside. Moorland groups around Scotland fully support his petition as anyone who contracts Lyme disease can be severely affected.”

Lorraine Murray from Montrose was fit and healthy before she contracted Lyme disease from a tick bite while out walking her dog during the summer of 2014. She had been a physical fitness instructor for the British Army for eight years and after leaving the Army was still taking part in Olympic distance triathlons. She became unwell immediately after the tick bite and was barely able to leave her bed for 18 months.

Ms Murray said: “I just thought how on earth could this happen? How was it that I went from super active to seriously ill within months? I now spent most of the day in my bed, just myself and all my symptoms. It was a scary and lonely place. I would get up and get the kids out the door and go back to my bed.”

The careful management of deer and hare numbers on Scottish grouse moors is also another technique used to control tick numbers and the spread of disease. Recent research undertaken by the University of Glasgow, in collaboration with Scottish Natural Heritage, the James Hutton Institute and Public Health England, found that if deer populations are managed alongside woodland regeneration projects, tick populations and the risk of Lyme disease can be reduced[1].

On an estate in the Speyside region, a recent tick control programme was implemented whereby the number of deer on the estate was reduced and sheep treatment was carried out on a flock of 2700 sheep. Throughout the programme, tick numbers were seen to drop from as high as 35 on a single grouse chick to between one and 10.

Dr Kathy Fletcher, an upland researcher with the Game and Wildlife Conservation Trust, said: “As part of our research into tick control on moorland, we have radio tagged grouse hens to allow us to follow how well they are breeding, monitor nests and check on chicks around 10 days old. This allows us to advise estate owners and workers on tick control methods specific to their needs. Reducing the number of hosts to stop adult ticks having their ‘big-blood’ feed in turn reduces the population size of the next generation and will minimise the spread of tick-related diseases.”

Under Scotland’s Moorland Forum, GWCT is working in close collaboration with other stakeholders on a new Tick Control work package. This new initiative, once complete, will form part of the Principles of Moorland Management (PoMM) programme which underpins best practice efforts of grouse moors. These aim to deliver the most pragmatic and sustainable outcomes for the future management of moorland.