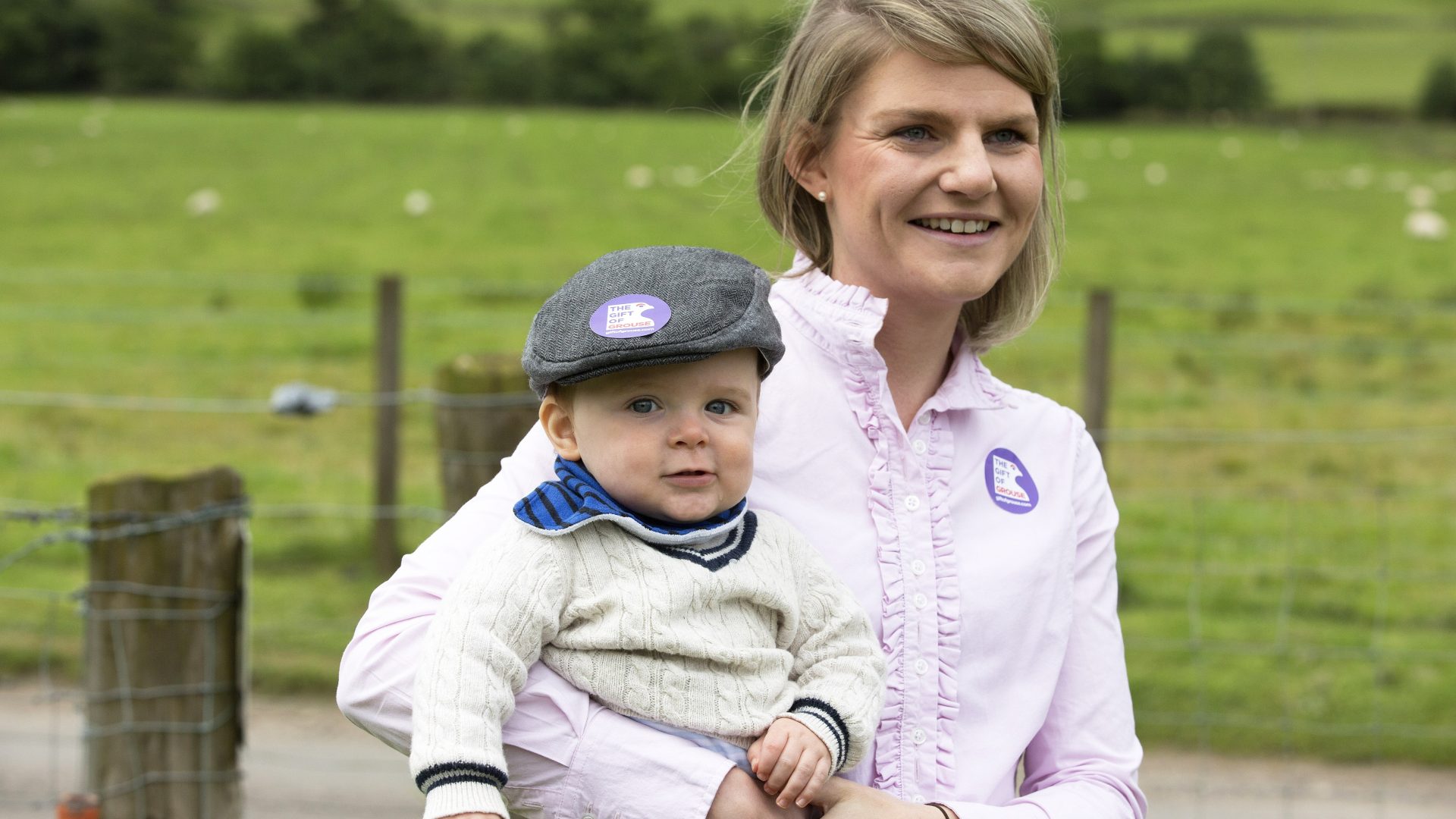 The Glorious Twelfth seems a long time ago now, as does the accompanying political battle that has sadly become something of an annual event.
This point-scoring exercise has become as much of a ritual as bagging the first brace, with the anti-shooting lobby ready to take aim against those who are country sports enthusiasts.

For those of us who depend significantly on grouse shooting for our livelihoods, life goes on in the real world and ideology takes second place to the wellbeing of the countryside and the folk who work in it.

I’m pleased to see that this year has been a step change in promoting the tourism, employment, conservation and accessibility benefits that the grouse shooting industry can provide. What you see first-hand seems a long way from the political argy-bargy.

In a frequent and maybe understandable misconception, many would have us believe that the money generated from grouse goes straight into the estate owner’s pocket and nowhere else. Not in my world.

As a partner in a hotel nestled in the heart of the Angus Glens, I know only too well the positive effect that the work that takes place on grouse moorland has on our business and the lives of my family, friends and neighbours.

To say that country sports is vital in the Angus Glens would be a huge understatement. With no large-scale industry on land that can be extremely inaccessible, and often unsuitable for farming, the income generated by shooting provides a lifeline for the survival of remote communities such as Glen Clova.

It is difficult to imagine a scenario where the tourism – and therefore revenue – provided by visitors coming to the Angus Glens to shoot could be provided by any other means. For our hotel, no shooting or stalking would mean a substantial reduction in tourists and it is likely that we would have to shut the doors during the winter months. That would lead to full-time staff becoming seasonal staff, and that would and would also spur people to leave in search of work in Scotland’s big towns and cities.

But we are just one example. For the mechanics at the garage who fix the vehicles of the local estates, the blow would be doubled by businesses such as ours shutting our doors for months on end. For the local shops that rely on the trade from the mechanics, the impact would be considerable.

And this hasn’t touched upon those who devote their careers to the land. A recent survey by the Angus Glens Moorland Group showed that wages paid out to staff across six out of seven estates – from land managers to chefs to admin workers – totalled almost £1million. Full-time jobs created by grouse shooting totalled 57 across the seven estates, with 512 beating staff employed during the course of the season.

Many of these will be gamekeepers’ jobs. They care and look after our land to ensure that the environment and a host of wildlife species can flourish. They also help care for the purple heather, so famous on Scotland’s hills, is there for shooters and non-participants to cherish.

All of the above, drawn together, brings tourists to Scotland. Without this management – and our hills becoming uncared in the process – it is likely that within a few years there would be no grouse and little else for predators to then survive on.

Despite having a reputation as a rich man’s sport, I know from those who stay with us how accessible country sports have become. While it can still be expensive at the top end, our hotel hosts people from all walks of life who enjoy a day on the hill. Some are paying a lot to go shooting, some are paying much, much less. Male and female, young and old, many are shooting and many are experiencing the enjoyment of the day without picking up a gun.

We have recently seen the launch of the Gift of Grouse campaign, and it is one I wholeheartedly support. I hope it can at least inform people about why the red grouse and what it means is so important to communities and people such as us in Glen Clova.