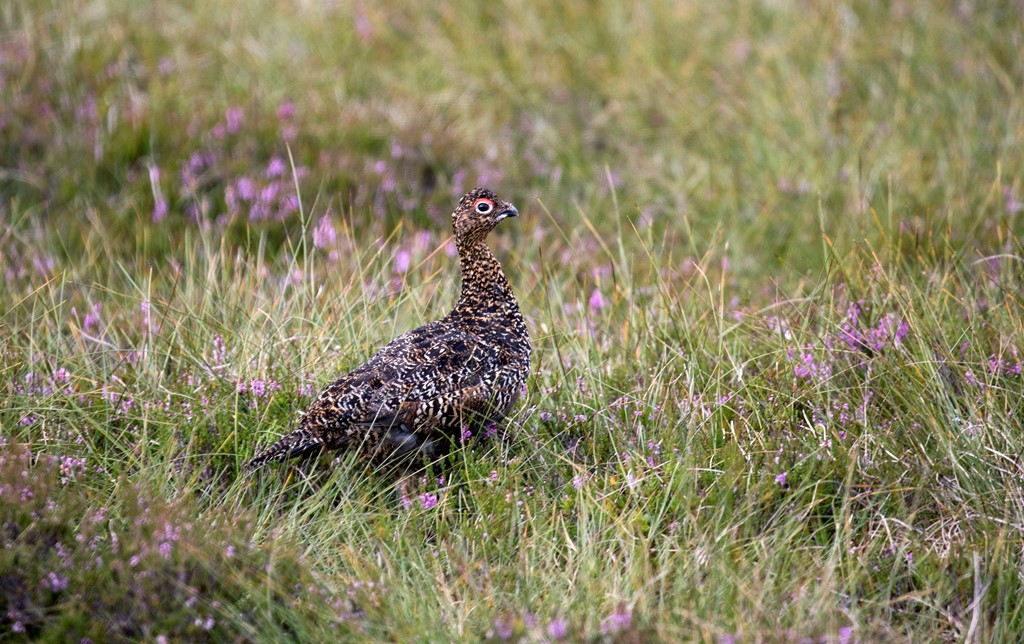 New Scottish Government-led research into the impact of grouse shooting has provided ‘definitive proof’ of its value to rural Scotland.

Scottish Land & Estates welcomed research carried out by Scotland’s Rural College (SRUC) and the James Hutton Institute, which studied socioeconomic and biodiversity impacts of driven grouse moors as well as the employment rights of gamekeepers.

Key findings of the latest research include:-

“The findings are definitive proof of the benefits – good for jobs, the environment, species conservation and attracting high quality tourism to Scotland – all without being any drain on the public purse.

“The authors of this report urge that this work should be assessed along with three previous reports. Taken together, they show that grouse shooting provides multiple benefits that are in line with Scottish Government policies. It is underpinned by private investment and not dependent on subsidies which are associated with many rural land uses.

The latest report looks at possible moorland use alternatives to driven grouse shooting, including ‘walked up’ shooting where participants walk across the moorland rather than being positioned in shooting butts.

However, the report found ‘a shift from a driven to a walked-up enterprise would likely result in reductions in staffing and local economy impacts’.

Sarah Jane Laing added: “Grouse shooting has been under intense and unprecedented scrutiny, particularly with the Werritty Review commissioned by the Scottish Government. There are indeed challenges for the sector which is committed to continuous improvement in land management techniques. However, we would urge government to take on board the overarching finding of this research – grouse shooting and modern moorland management in Scotland are precious and can make a major, positive to rural Scotland for generations to come.”