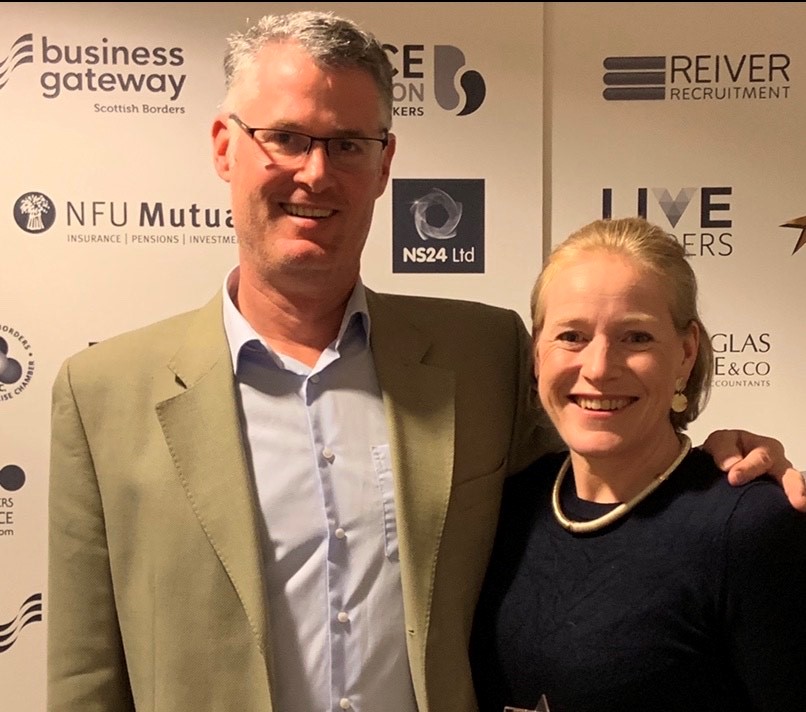 The importance of the shooting sector to rural businesses has been underlined by new research from the University of Northampton which found that the direct economic benefit of grouse shooting is estimated to be £67.7million per annum for the UK as a whole.

In Scotland the grouse season is estimated to be worth £32m each year, directly supporting 2,640 jobs.
One business which benefits from shooting visitors is the Allanton Inn in Allanton, Berwickshire, an award-winning traditional pub and restaurant with rooms. Husband and wife team Katrina and William Reynolds have just celebrated ten years at the helm, with Katrina’s family farming in the local area for over 70 years.

Sporting visitors make up a significant part of their business in a normal year, some staying as guests and others dining in the restaurant. Katrina Reynolds said:
“Country sports are really important in Berwickshire – there are lots of sporting estates and the shooting season has a major impact on tourism.
“Many of the visitors are from the UK although we have an increasing number from Scandinavia, the Netherlands and Eastern Europe, especially Latvia. They love Scotland and its traditions. The shooting visitors extend the season into the Autumn and Winter so we have reliable revenue at a time when we wouldn’t normally be busy.”

Seasonal menus at The Allanton feature local produce including game, pheasant and venison in season. The Allanton is embedded in the local community, providing jobs and training to young people and a full one-year apprenticeship to budding chef, Joey Brown, who is looking to continue his career in Edinburgh.
Another rural business which has grown and expanded over the past 17 years is the Ayton Castle Shoot in Berwickshire, run by Thor Sondergaard. In recent years this has expanded to include Dunglass Estate and a full-time keeper has been employed.

In addition, a new business has been established, Andersen & Sondergaard Wild Game Charcuterie, selling charcuterie made from grouse, pheasant and venison. In 2019 their salami was awarded a Great Taste Award from the Guild of Fine Food.

Thor Sondergaard said: “I have developed the shooting business over the years and as well as taking on the full-time keeper at Dunglass, I also offer 20 seasonal jobs every year for beaters and pickers-up. These seasonal workers include everyone from young people still studying and one man who is 90 years old and still enjoying the work.

“Obviously 2020 is not a good year for tourism but in normal times we have visitors coming in April and May for deer stalking and from October to February for pheasant shooting. It’s a 50-50 split between those coming from Europe and from the rest of the UK. They stay in the local hotels, holiday cottages and B & Bs and eat in the local restaurants, so it’s a major boost for the rural economy.

“About three years ago my business partner Christina Andersen and I began making game-based salami for our own consumption and then we gave some to friends and neighbours, with really good feedback. Last year we were given approval to sell meat products to the public, so Andersen & Sondergaard was founded. Our grouse salami is selling well, using grouse from the local estates in the area. We have a mail-order service and we expect business to improve once the economy picks up again.”

Over 11,000 full-time jobs are supported as a direct result of sporting shooting in Scotland, often in remote communities.

A survey of five sporting estates in the Lammermuirs in 2017 showed that, on average, each created 110 days of shoot employment per year. This seasonal work is over and above the 45 full-time and five part-time jobs sustained by the five estates throughout the calendar year. Rural businesses in the Lammermuirs benefited from trade with estates worth £466,274 on average in 2017.