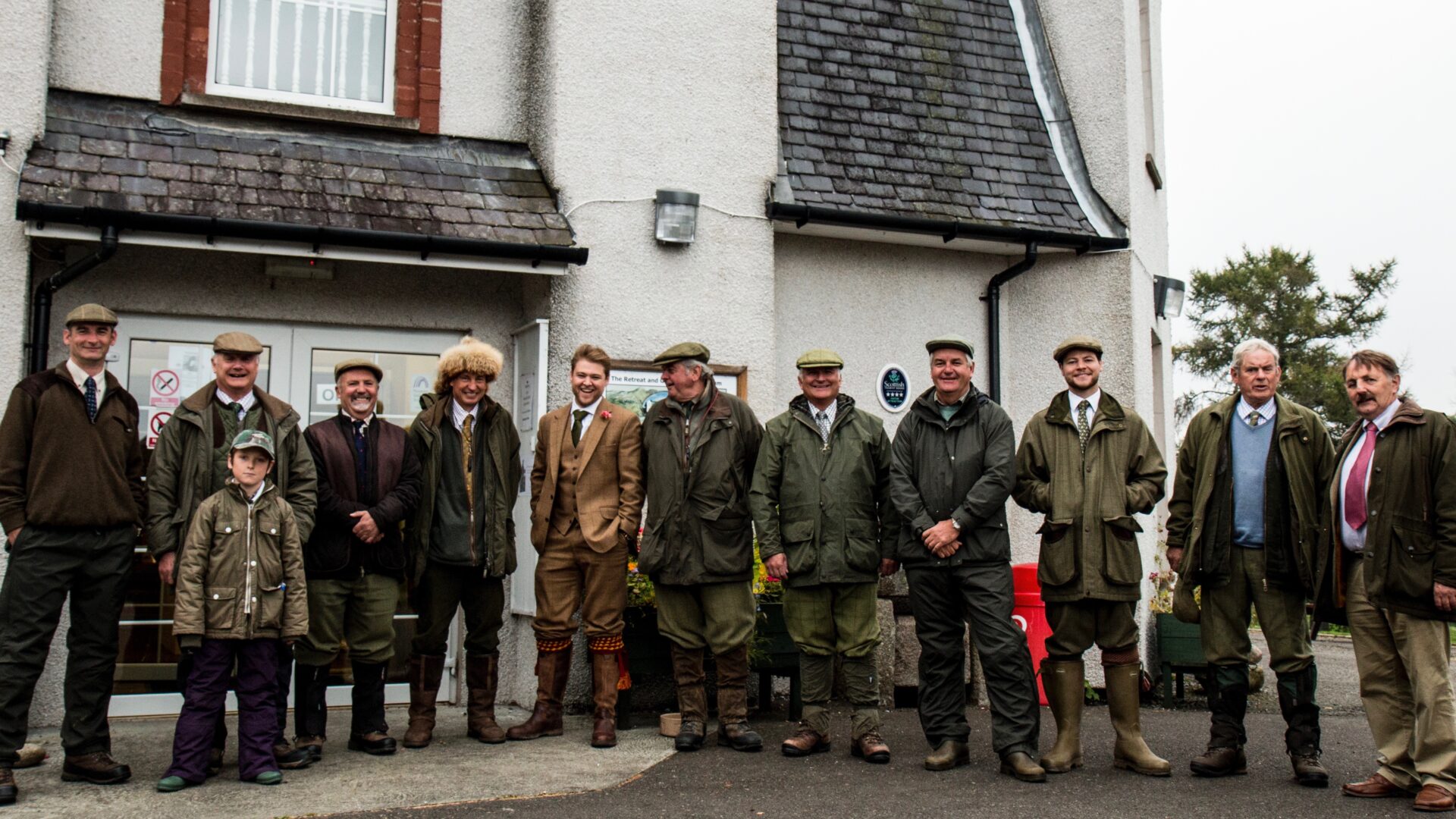 An estimated 1.5 million people take part in driven game shooting in the UK. The findings of this PhD thesis show that participation offers significant benefits for participants in terms of physical health, mental health, social cohesion, inter-generational mixing, combating loneliness in rural areas and offering a sense of purpose.

NB – The project was funded solely from the departmental budget surplus of the University of Northampton’s Directorate for Research, Impact and Enterprise. No external funding was received from any organisation. The researcher had never been involved in game shooting or rural field sports of any kind prior to the PhD study.

Note – the photo was taken in 2019, before social distancing measures were introduced.

Key findings from this research project: