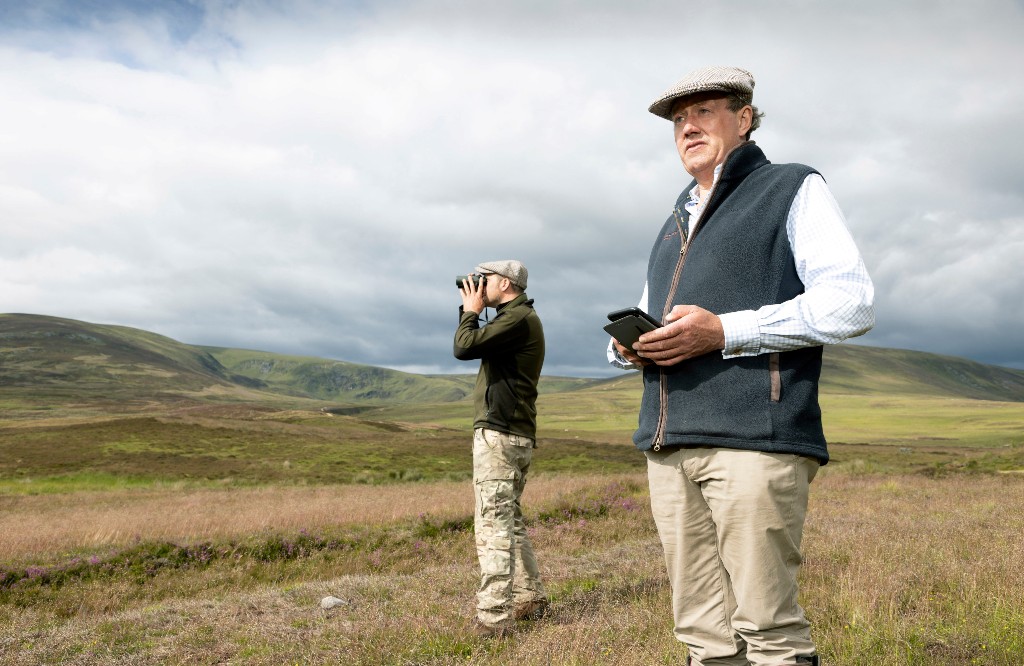 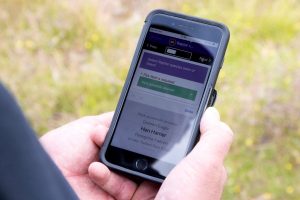 Recording bird of prey sightings across Scotland is set to take a major step forward thanks to a new app being developed in conjunction with grouse moors and gamekeepers.

The app, which uses the EpiCollect5 platform developed by Imperial College London, is currently being trialled by gamekeepers and landowners.

Use of the new technology follows the successful introduction of the phone app for mountain hare counting which has enabled data to be reported from estates directly to the lead research organisation for the species, the Game & Wildlife Conservation Trust. Summary data can then be shared with Scottish Natural Heritage (SNH). Data collected on mountain hares demonstrated there were around 35 times more hares on grouse moors compared with unmanaged upland habitat.

It is hoped that data from the new app will contribute to an authoritative reflection of raptor presence on moorland managed for grouse.

Keepers and land managers using the app can record species such as eagles, hen harriers and buzzards and log photographs and behaviours of the birds and the time they are spotted.

Scientists from the Game & Wildlife Conservation Trust are discussing this data and protocols with SNH, whose own research has identified the potential value of land managers’ sightings of species and the need to share this information.

Estates have engaged independent researchers who have recorded scores of bird species on their land but a gap remains for the majority of moors to record raptor sightings in real time.

Research has shown that some populations of raptors such as buzzards are at very high levels and populations of golden eagles in Scotland have reached their highest consistent numbers since the early 20th century.

Researchers and land managers involved in developing the new app said it could transform the way biodiversity and species is recorded on estates.

Ross Macleod, of the Game & Wildlife Conservation Trust, said:
“Whatever form of land management we are involved in, the production of evidence to demonstrate best practice is vital. That is why we are trialling data collection through the new app. This will allow land managers and surveyors we work with to let us know which and how many birds of prey are present on moorland managed for grouse.

“As we have seen from the new methodology for mountain hare counts, and the accompanying app to go with it, gamekeepers and land managers are keen to ensure that information is gathered to show the range of wildlife on moorland. This can only be positive at a time when evidence-led policy is more crucial than ever.”

Dee Ward, owner of Rottal Estate (near Kirriemuir), which is trialling the app, said:
“Those of us who work on moorland managed for grouse see a wide range of birds of prey on a daily basis. Despite this, there has often been a challenge in accurately reporting these sightings which has been problematic at a time of significant policy debate around grouse moors.

“The app has the potential to transform the data we can collect on raptors and it has been met with real excitement from across the sector. The Werritty Report into grouse moor management has called for an improvement in the populations of certain raptors on grouse moors and we believe this technology will help ascertain what we have already and help encourage greater numbers in future.”

Garry MacLennan, Head Keeper at Invermark Estate, from the Angus Glens Moorland Group, said:
“Keepers have raptors around them on the moors day in and day out. Grouse moors have many raptors – a fact that critics find very difficult to recognise. Using this app will help us prove that far from being raptor deserts, moors are places where raptors thrive alongside other species.”