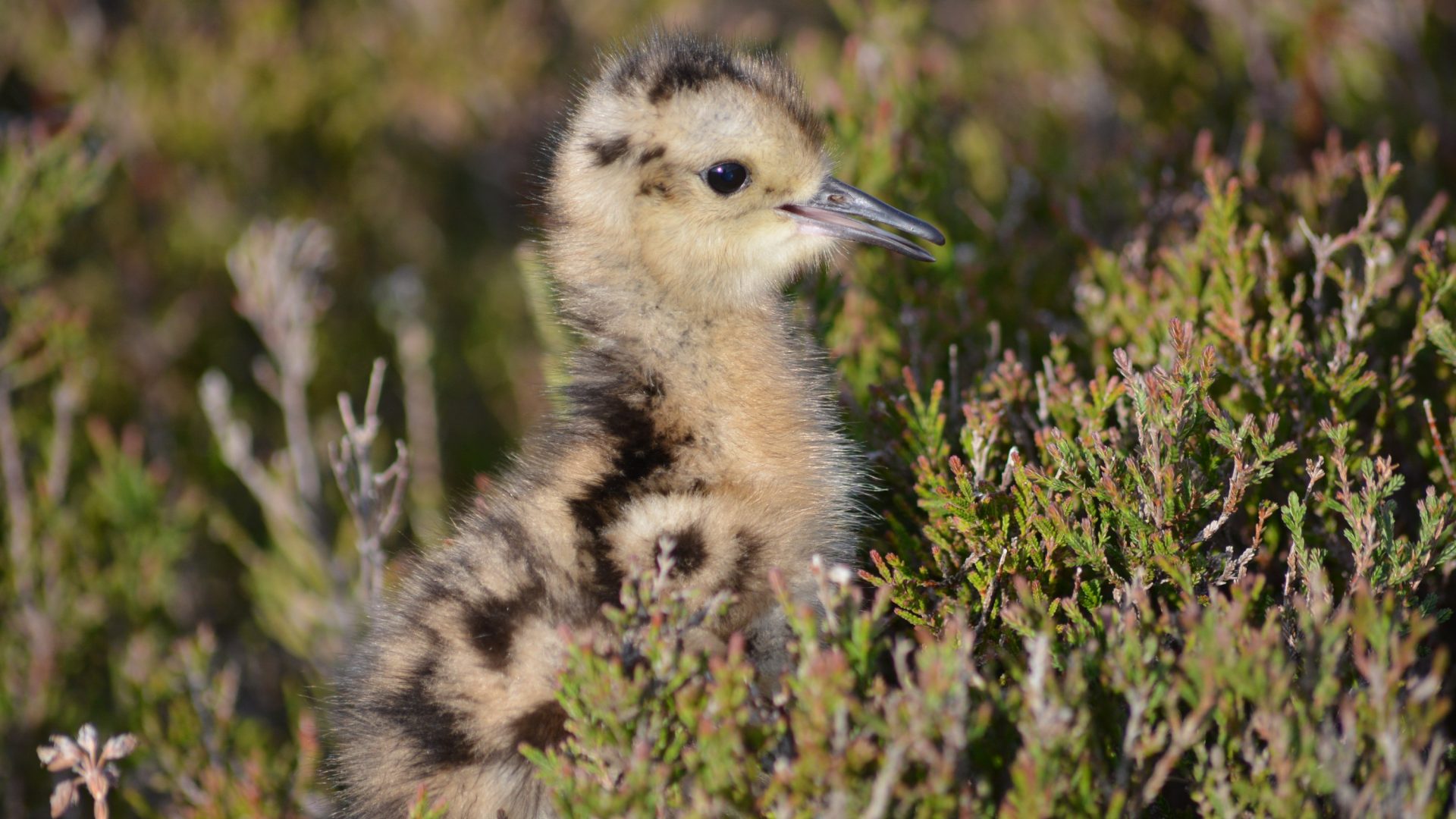 The following letter published in The Scottish Farmer offers an important insight into how farmers and gamekeepers have the knowledge and experience to really benefit ground-nesting birds. Mr Robertson makes an important point here. These arguments have also been made by other land managers but it is crucial to keep making our case – we do need to be able to control abundant predators if we want to encourage rare and endangered species.

Having never written to any publication before, after seeing Scotland’s Rural College and SNH / Working for Waders’ urgent warning to halt decline – I have been galvanised to do so now. Not having a degree – though I’m certain Professor Davy McCracken, or many of his colleagues in SRUC and SNH have – I feel that what both organisations lack is common sense.

My farm looks out on the lovely Loch Heilan, in Caithness, and the rough grazing to the north and west used to teem with waders, especially lapwing.

Several years ago, I did exactly as asked by ‘Working for Waders’, taking advice from RSPB. I put in shallow wader scrapes on my wettest ground and they kindly checked my lime levels were adequate to encourage insects for the birds to feed on. The fox population was severely reduced, thanks to thermal vision and night sights.

So, on this newly created habitat, PH levels were increased, predators were culled and a rich source of feed established. A great chance for the waders of Loch Heilan you might think.

Sadly, no, as there is an elephant in the room that these organisations refuse to come to terms with. The other morning on the flats and neighbouring fields, I counted 70 ravens and dozens of hoodies, highly intelligent killers which find wader chicks even easier prey than lambs. Sheep farmers fear them more now than any fox thanks to both their abundance and protection. So, a license was applied for and eventually came back to allow the culling of two ravens, not to be shot at dawn or dusk and not on a swan’s flight path (most shooters can differentiate!). This hardly dents a population of 70 and makes the whole process of applying both pointless and degrading.

These and other organisations need to: 1) Realise that corvids are the main problem (especially ravens and hoodies); 2) Summon enough courage to explain this to the public; 3) Support a drastic cull.

Until then, sound bites about collaborating with farmers on habitat creation is frankly laughable and an insult to our intelligence. While I recognise that habitat loss has not helped and shooting of migrant birds on the continent is tragic. The short sharp fix is corvid destruction.

This Covid-19 pandemic is already changing people’s perceptions of farmers and their opinions will be more valued. It’s also high time that practical people who live, love, work and understand the countryside are a part of the decision-making that impacts them the greatest and that these decisions are not left solely to academics. With the coming financial tsunami, can we afford to keep paying people who are so disconnected from the reality of life on the ground or would the money not be better spent on training farmers to use Larsen traps. Perhaps, then, we truly would be ‘Working for Waders’.