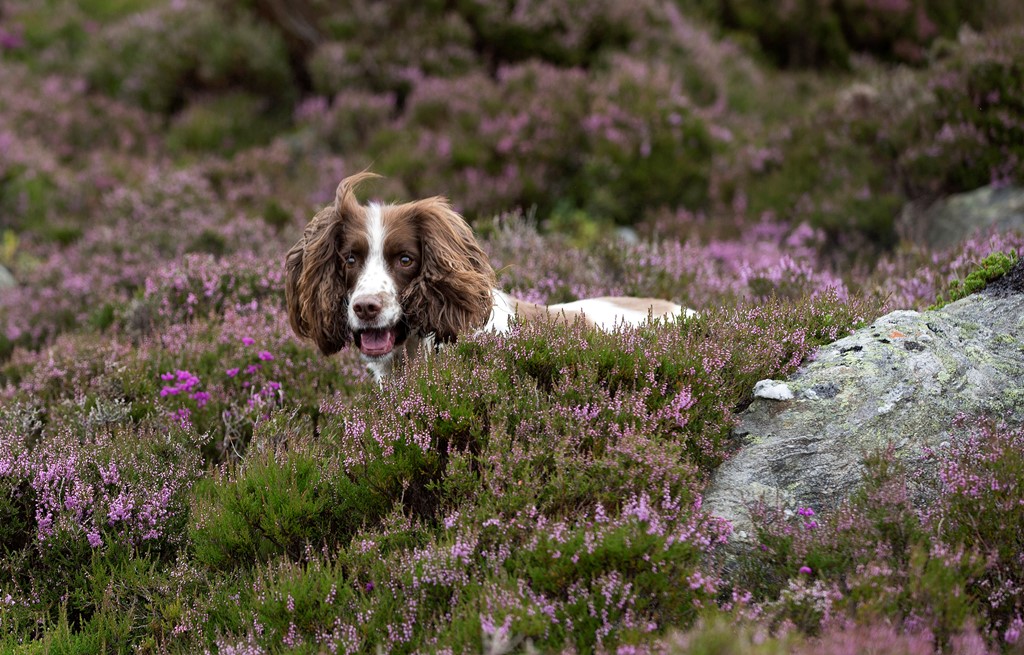 Rural organisations have appealed to politicians to recognise the value of grouse shooting ahead of one of the most important seasons in generations.

“The start of the grouse shooting season marks the culmination of a year-round effort in Scotland’s most remote hills and glens to manage land for a wide range of social, economic and environmental benefits.

“This season, more than any other, has been accompanied by frenetic activity from anti-grouse moor campaigners seeking to tarnish the vital role grouse moors play in supporting our rural communities.

“We appeal to politicians from all parties to recognise the contribution that grouse moors make at a time when the Scottish Government’s review of moorland management should soon be published.

“The last 20 years has seen a significant culture change in grouse moor management, and our organisations remain determined to stamp out the remaining incidents of raptor persecution which have already fallen to their lowest recorded levels according to official statistics.

“This is a hugely important season but also one that we enter with significant optimism for the future.

“Repeated claims are made about alternative land uses to grouse shooting but these have already been examined in a government-commissioned scientific report published in the last year. It concluded that the land capability for agriculture is low, as is the forestry capability. It takes into account a range of factors such as Sites of Special Scientific Interest, Special Protection Areas and carbon storage in peatland – all elements ignored by anti-grouse moor campaigners.

“Grouse moors continue to provide a rich haven for wildlife beyond red grouse. Studies conducted by international scientists have found more than 100 birds species on grouse moorsand last month, a GWCT report focused on south west Scotland concluded that in one area where gamekeeping had declined there had been an 84% drop in golden plover population, 88% drop in lapwings and 61% drop in curlews.

“Managed grouse moorland, which accounts for no more than 10% of Scotland’s land area, also sustains a high population of mountain hares, estimated to be around 135,000 in an SNH commissioned report. In the Highland region, the density of mountain hares on driven grouse moors was 35 times higher than on moors not managed for shooting.

“Some politicians have issued statements referring to ‘barren Victorian hunting grounds’ and ‘playgrounds for the privileged few’. In doing so, they expose their own prejudice against the men, women and young people of all backgrounds – especially in rural communities – for whom grouse moors are so important.

“Country sports tourism, of which grouse shooting plays a significant role, is worth £155million per annum to the Scottish economy, with shooting sports supporting the equivalent of 8,800 full time jobs in Scotland. Approximately 60% of visitors come from England, with the remaining 40% from within Scotland and overseas – primarily the USA, Denmark, Belgium, Holland, France and Spain. New markets are opening up in China and India.

“A survey of 45 grouse estates across Scotland, conducted by Scotland’s seven regional moorland groups in 2017, found that over £23 million flows directly into local businesses in trade generated by estate activity. That sum, which does not take into account wages paid to gamekeepers or other staff, means downstream businesses, from local garages to building firms, benefit from business worth, on average, £514,886 from each estate.

“Those who claim the contribution that grouse moors make can be easily replaced put their activist pursuit above the needs of the economic and environmental realities of Scotland.

“Despite the often feverish debate around grouse shooting, there is a need for a cool examination of the facts. Rural communities face a multitude of challenges and the impact of turning the screw on grouse moors should not be underestimated. As part of a mosaic of sustainable land uses supporting fragile rural economies, we believe there is a bright future for grouse moor management in Scotland and are committed to working with others to deliver these benefits for rural communities, the natural environment and Scotland as a whole.”