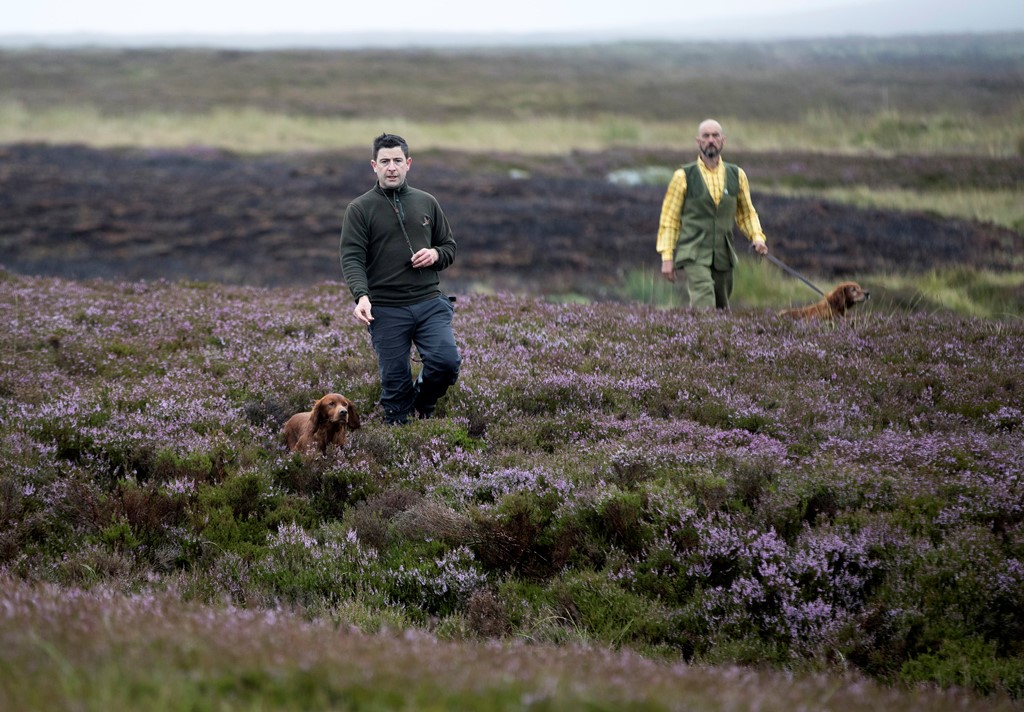 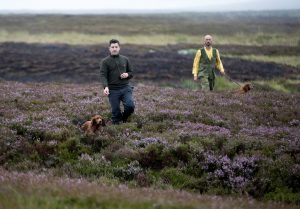 Tomorrow (Saturday 12th) marks the start of the grouse shooting season when many shooting parties from both home and abroad will be heading out onto the hills to get the first shot of the season.Prospects for the season are showing a very mixed picture with the likelihood of good shooting in Perthshire and the south of Scotland, whilst parts of the Highlands have suffered from late snow and some cold wet weather in June, delaying some shooting programmes.

However, even when shooting programmes have to be scaled back or even cancelled altogether, the year-round investment by estate owners and the dedicated moorland management work of the keepers out on the hills does not diminish.

The subsequent economic impact grouse estates have on local communities, as well as the support for many threatened bird species, is hugely significant.

Recent figures from estate surveys across Scotland’s seven regional moorland groups show that over £23 million flows directly into local businesses in trade generated by estate activity, with the downstream spend in local businesses from mechanics to butchers to cafes and village shops generated from each estate being on average £500,000.

Furthermore, the Scottish Country Sports Tourism Group’s (SCSTG) ‘Game for Growth’ strategy aims to increase the value of country sports to the Scottish economy by £30 million by 2020 – bringing the total to £185 million.

Tim Baynes, Director of the Scottish Moorland Group said: “The grouse industry is a life line for many young families and local businesses located in remote rural communities who rely on its employment opportunities both directly and indirectly.

“Continued moorland management is not only economically beneficial but is of huge benefit to many other moorland birds, some of which are endangered including the curlew, which is on the red list for birds of conservation concern. It is also very encouraging to see 16 shooting estates across Scotland taking part in a ground-breaking project to help raise efforts in protecting hen harriers as part of the ‘Heads Up for Harriers’ project.”

A recent study undertaken by Newcastle and Durham Universities, which surveyed 18 moorland estates, found 76 species on the moors including 43 endangered ones, with some species flourishing. It found that predator control resulted in more skylark, lapwing, curlew and golden plover on managed moors.

Although prospects for the season are showing a mixed bag, international interest in Scotland’s country sports continues undiminished.

Andrew Grainger, of the Scottish Country Sports Tourism Group, said: “We are witnessing a continued level of enthusiasm this year from international tourists who are intent on sampling Scotland’s country pursuits. Scotland continues to attract a large number of European sports enthusiasts with increased interest this year from Scandinavia, Germany and France in particular, as well as North Americans who are particularly keen given the favourable exchange rates.”