The number of shooting estates taking part in a ground-breaking project to raise efforts in protecting hen harriers in Scotland has reached its highest level.Sixteen estates covering 325,000 acres volunteered this year to place monitoring cameras on their land in order to protect hen harrier nests as part of the ‘Heads Up for Harriers’ project.

Speaking today (Friday August 4) ahead of Hen Harrier Weekend, David Johnstone, chairman of Scottish Land & Estates, said: “It is hugely encouraging to see more estates coming forward to do their bit in helping to protect this wonderful bird. 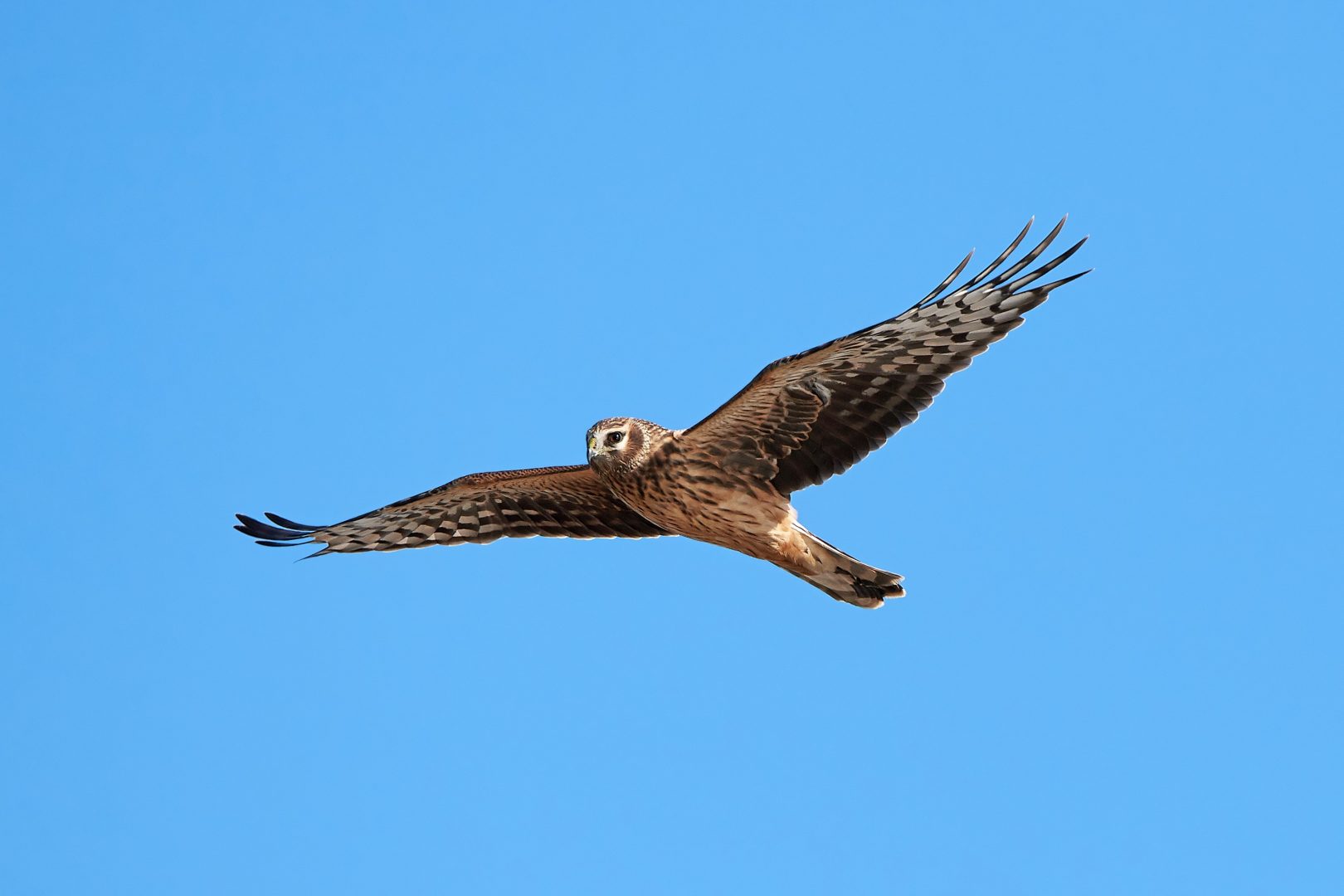 “There is a genuine commitment from estates to see the harrier flourish and we firmly believe that estates and gamekeepers should be part of the wider collaborative efforts to increase the harrier population. Many estates helped surveyors from RSPB and the Scottish Raptor Study Groups to carry out the 2016 UK hen harrier survey for which results were announced in June.

“There is no doubt that partnership working does produce results and this is a point we will make constructively in the forthcoming independent review of grouse moor management that has been commissioned by the Scottish Government.”

The Heads Up for Harriers Project is undertaken by the Partnership for Action Against Wildlife Crime Scotland and Scottish Natural Heritage.

With the start of the grouse shooting season a week away on the Glorious 12th of August, the shooting sector is preparing for an uncertain season.

Robert Rattray, head of Sporting Lets, the leading sporting agency, said: “Hopes were very high earlier in the season for an outstanding year but late snow and wet weather in June has had an impact – resulting in a very mixed picture across Scotland.

“What this means is that some estates are looking forward to starting shooting on the 12th but for others it will mean a substantially reduced programme What does not change is the significant investment by estate owners who are employing gamekeepers and staff all year round. If an estate has a good season all is well but if they are afflicted by bad weather there is no way for them to recover costs and they have to take it on the chin.”

Andrew Grainger, of the Scottish Country Sports Tourism Group, said: “We are witnessing a continued level of enthusiasm this year from international tourists who are intent on sampling Scotland’s country pursuits.

“We recently showcased Scottish country sports to over 116,000 visitors at the Hatfield House Game Fair with many people indicated they would be grouse shooting in Scotland this season.

“Scotland also continues to attract a large volume of European sports enthusiasts with increased interest this year from Scandinavia, Germany and France in particular, as well as North Americans who are particularly keen given the favourable exchange rates.”

The Scottish Country Sports Tourism Group’s (SCSTG) ‘Game for Growth’ strategy aims to increase the value of country sports to the Scottish economy by £30 million by 2020 – bringing the total to £185 million.