Skip to content
Home
/
2016
/
December
/
20
/
News
/
INTERNATIONAL APPEAL CONTINUES TO BOOST SCOTLAND’S COUNTRY SPORTS TOURISM
News
by admin
No comment(s)
The Scottish country sports tourism industry defied the odds this year with its enduring international appeal by boosting foreign visitors and overnight stays.Following the official end of the grouse shooting season on December 10, estates and sporting agents across the country are reporting a favourable season in terms of the tourism benefit to rural Scotland. 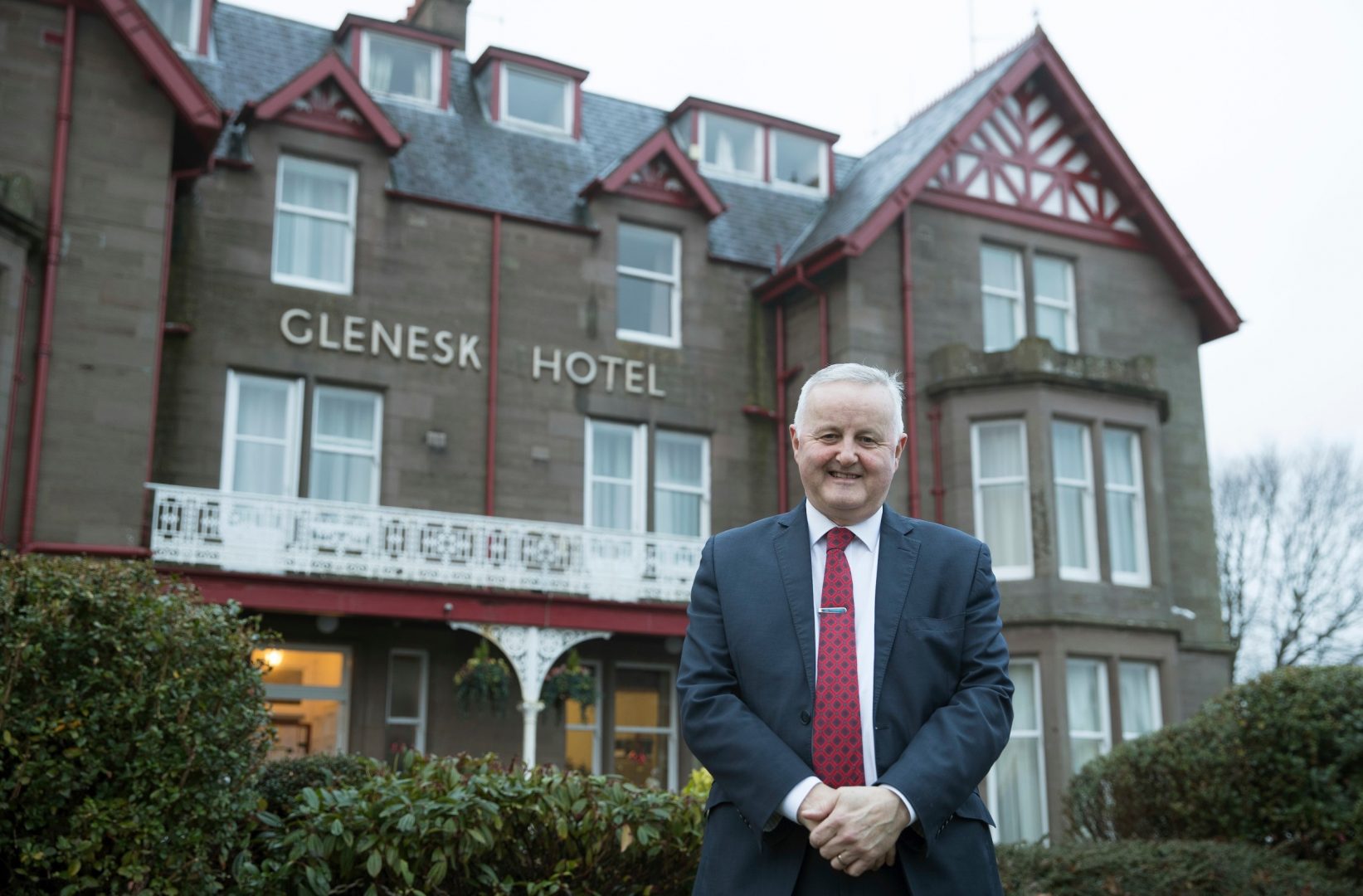 Regional moorland groups highlighted a total of 4,007 overnight stays from those taking part in country pursuits throughout the 2016 shooting season.

The Scottish Country Sports Tourism Group (SCSTG) will today (Monday) also launch its new ‘Game for Growth’ strategy which aims to increase the value of country sports to the Scottish economy by £30 million over the next three years – bringing the total to £185 million.

VisitScotland is also committed to boosting Scotland’s country sports tourism sector and has announced a matched Growth Fund to support SCSTG’s ambition and enhance its marketing strategy for 2017 to help establish its digital presence in international markets.

The SCSTG and the Gift of Grouse campaign will highlight the tourist contribution of Scotland’s country sports at a reception at the Scottish Parliament this week.

Three estates surveyed in the Grampian Moorland Group accounted for 1,032 overnight stays with one estate in particular enjoying a full season attracting 600 overnight stays and the majority of visitors to the estate coming from Europe including Belgium, Holland and Spain.

Figures for the Tayside and Central Moorland Group were as healthy with several estates reporting 226 overnight stays in total attracting visitors from Holland and France.

Sarah Troughton, Chair of SCSTG, said: “Our vision for Scotland’s fishing, shooting and stalking industry is that it will become the global country sport tourism destination of choice known for its sustainable, premium quality and diverse Scottish offering, unsurpassed by any other country in the world.

“The current value of country sports tourism in Scotland stands at £155m and our ambitious growth target to reach £185m by 2020 will be underpinned by greater industry collaboration, including VisitScotland, and engaging in an international awareness campaign to develop overseas markets. Scotland’s sporting pursuits are truly world class and now is the time exploit its offering and realise its true potential.”

Robert Rattray, of CKD Galbraith’s Sporting Lets, said: “As usual the season has been mixed; some grouse moors in Central Scotland have had a superb season, while others further east had poor stock due to a cold snap in late spring and days were cancelled. The unpredictability of grouse shooting reinforces that it is a sustainable and responsibly managed harvest of a natural resource found only in the UK, which seems to only increase the allure for sporting tourists. The demand from all over the world to partake when the “game is on” remains consistently strong.”

Martin Mcilrath, general manager of the Glenesk Hotel in Edzell, Angus, which has played host to visitors from Germany, Scandinavia and the Middle East this season said: “From August onwards we welcome a great influx of people who are passionate about shooting and this accounts for a significant proportion of the hotel’s annual revenue.

“It is terrific to see so many people taking full advantage of the beautiful outdoors we are fortunate enough to have in this part of the world and there are significant benefits to the local community. Visitors don’t tire of coming to here for the country sports offering and we certainly don’t tire of welcoming them.”