Skip to content
Home
/
2016
/
December
/
10
/
News
/
ENCOURAGING NUMBERS OF BIRDS OF PREY SIGHTED ON SCOTTISH MOORLANDS
News
by admin
No comment(s)
An increasing number of birds of prey are thriving on Scottish grouse moors due to gamekeepers’ conservation efforts.More than 10 different raptor species including golden eagles, red kites and hen harriers have been identified on prominent grouse moors this year. They are among the 86 bird species that have been recorded on estates in the Angus Glens.

A snap shot from a range of estates across the Angus Glens Moorland Group highlighted encouraging evidence with gamekeepers on Invermark Estate in particular sighting nine raptor species including buzzards and golden eagles. Some of these are nesting and successfully breeding on the estate. 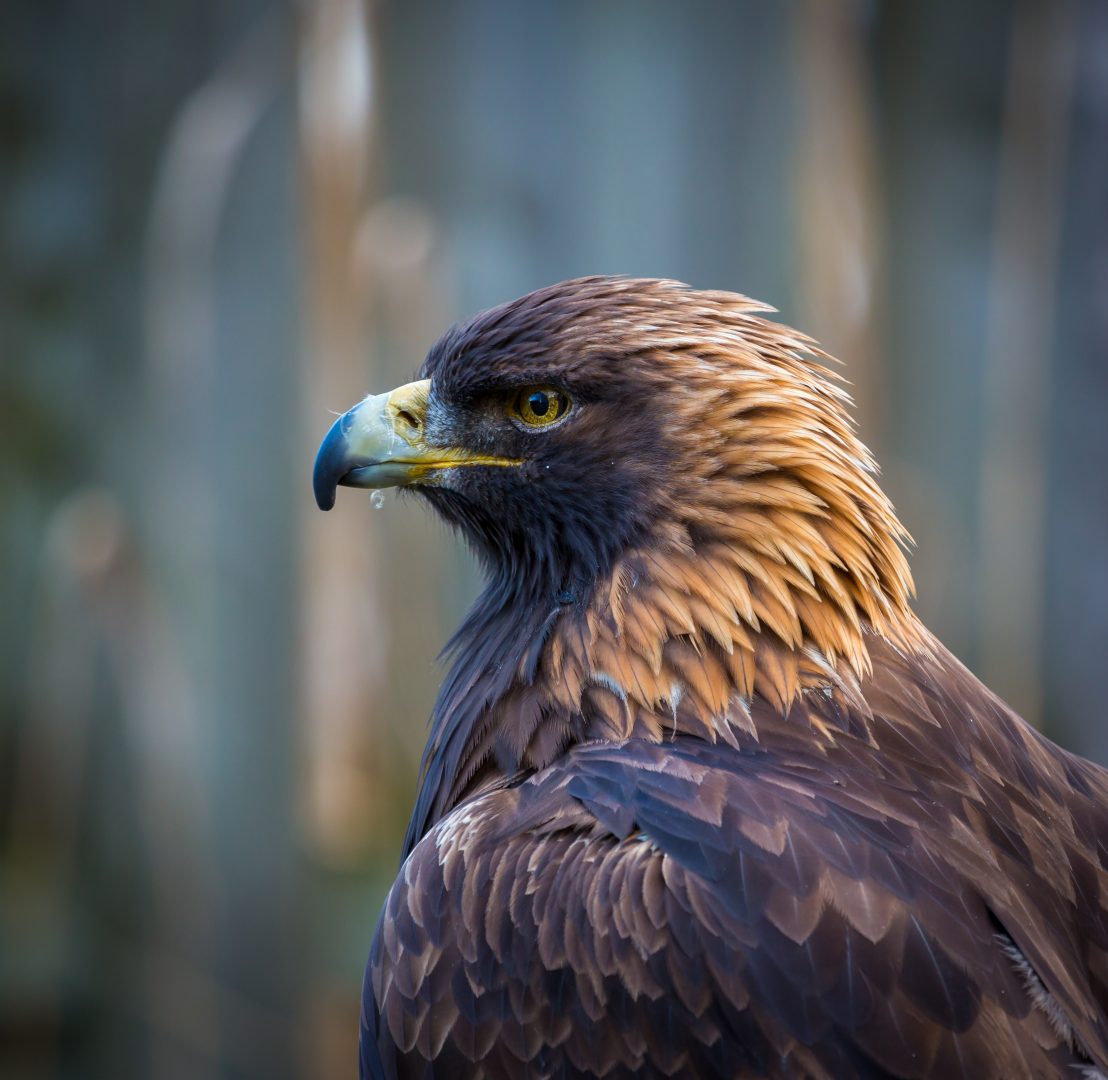 A number of other estates also reported healthy numbers with Ballogie Estate, Royal Deeside, revealing a total of 15 buzzards regularly hunting on the moor. Figures from the Speyside Moorland Group were equally as strong with 12 species of birds of prey recorded on Strathspey Estate alone. Atholl Estate in Perthshire are also monitoring 12 different raptor species.

Garry MacLennan, head gamekeeper on Invermark Estate, said: “Scottish grouse moors are far from being raptor deserts, as some opponents of shooting claim.

“We have monitored a growing number of buzzards, kestrels, golden eagles and white-tailed eagles. Keepers and estate managers do recognise there are some areas of the country where there are fewer raptor species but there is plenty of hard evidence to show that raptors are successfully nesting on grouse moors.”

The findings from Invermark are part of annual surveys undertaken using SNH guidelines. These surveys were conducted by Taylor Wildlife, an ecological consultancy specialising in upland environments.

Richard Cooke, manager of Invermark Estate, said: “The survey is an extremely helpful way for us to monitor the biodiversity of the estate and which species are benefitting the most from our habitat management practices. Throughout the year we carry out rotational muirburn and control predation under the general licence, including foxes, stoats and other mustelids in particular. This is to the benefit of many ground nesting birds and is reflected in the rich birdlife recorded by the annual audit.”

The Tayside Moorland Group has also carried out species monitoring at a number of estates throughout the region with Glenturret Estate in Perthshire recording no less than 12 different raptor species hunting and nesting on the moorland this year. The estate tally included several breeding pairs of hen harriers, a nesting pair of peregrine fledging four chicks, short eared owls and numerous red kites.

It was also recently revealed in a national survey that golden eagle numbers have surpassed 500 pairs giving them a ‘favourable conservation status’ in the UK. Eagles have made a home on several moorland estates across Scotland with Millden Estate, a member of the Angus Glens Moorland Group, recording a particularly high number of sightings.

Jason Clamp, head gamekeeper on Millden Estate, commented: “We are fortunate enough at Millden to have regular sightings of golden eagles. Seeing several of these magnificent birds on a daily basis has to be one of the highlights of my job. We are also very careful to leave a sustainable population of mountain hares for birds of prey, such as golden eagles, to hunt.

“At Millden our team of gamekeepers has taken a proactive role in ensuring that we have a suitable breeding habitat for various birds of prey such the merlin, of which we currently have four nesting pairs. This has been brought about through controlled heather burning ‘muirburn’, which creates micro habitats suited to ground-nesting birds like the merlin.

“We are delighted that the golden eagle, a species of conservation concern, amongst many other species, has found a safe and suitable environment in which to flourish in such impressive numbers, where careful moorland management has been imperative.”