Skip to content
Home
/
2016
/
September
/
2
/
News
/
Grampian Moorland – GAMEKEEPERS APPEAL TO PUBLIC AFTER DEESIDE VADALISM
News
by admin
No comment(s)
Grampian gamekeepers are appealing to the public not to hamper legitimate moorland activities after a number of legal traps were damaged close to a popular walking area.Traps approved by Scottish Natural Heritage are deployed by trained gamekeepers to control abundant predators such as stoats and weasels which prey on ground-nesting birds.

Approved traps are legal and a necessary tool for gamekeepers to enable game and other moorland species such as threatened wading birds and songbirds to survive. 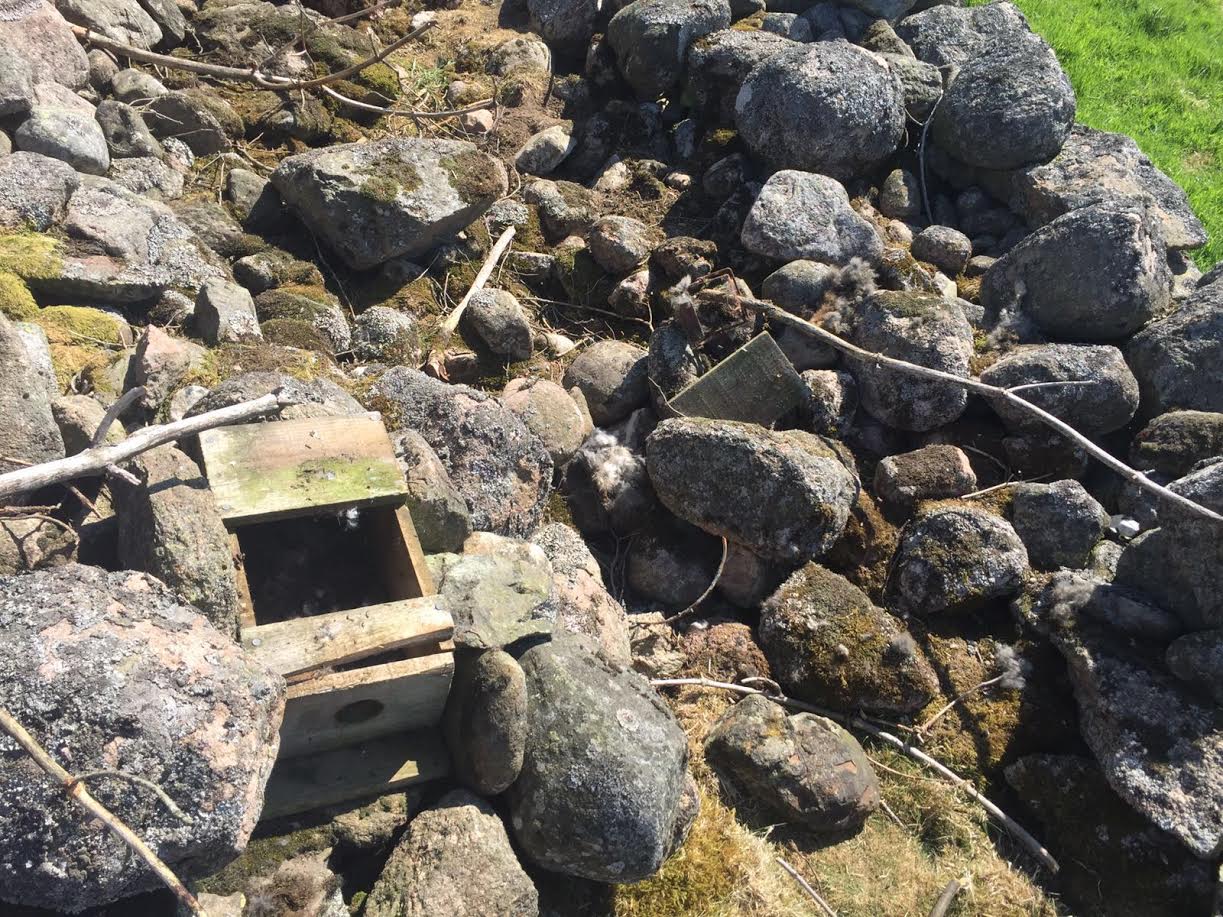 However, Police Scotland officers in Royal Deeside have been informed after stoat traps were illegally interfered with on a grouse estate in the Aboyne area.

Lids were flung from camouflaged traps, leaving them open; something which could have led to an accident in a well-visited recreation spot in the Cairngorms National Park.

One trap had an end broken off and legal snares have also been snipped with wire-cutters in the same area previously.

The local Grampian Moorland Group says those using the moors for access should not handle traps, especially as tampering by non-trained individuals can lead to accidents.

Lianne MacLennan, Co-Ordinator of Grampian Moorland Group said: “Interference with predator control traps is illegal and we would appeal to anyone who sees them whilst out walking not to move or handle them, even if they are curious as to why they are there.

“These traps are set by trained professionals, for a legitimate purpose. Thankfully, the majority of walkers enjoy the moors and are mindful they are places of work as well as recreation.

“In this particular instance, the damaged traps were left open and could have posed a danger, in an area where there are lots of dog walkers.

“We want people to be safe so we would ask members of the public to leave the traps alone.

“If they want to find our more about them, they should engage with the gamekeepers who will be able to tell them why and how they are used.”