Scottish chef Nick Nairn got the Glorious Twelfth off to a bang today as he joined a party on a Perthshire estate for the start of the grouse season.The renowned cook was amongst tourists from France, estate staff and gamekeepers at Crieff’s Abercairny Estate – which is part of the Tayside & Central Moorland Group – to bag the first grouse of the season despite the damp conditions on the hill. 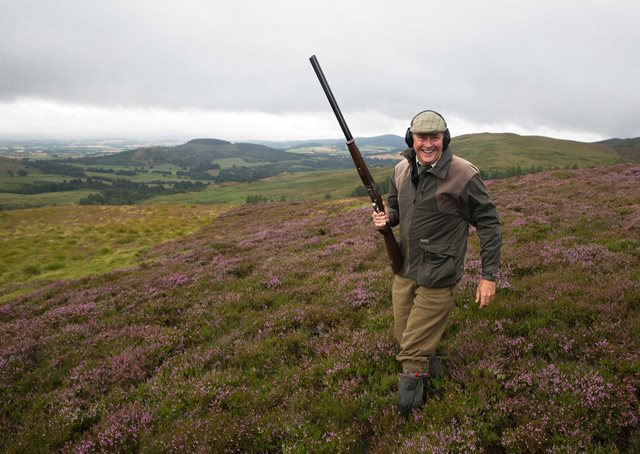 Proving the qualities of grouse as a delicious and sustainable food source, Nick demonstrated its ‘hill to plate’ credentials by moving from the moor to Crieff town centre for a grouse cookery demonstration shortly after the shoot.

Nick Nairn said: “As a keen shot myself, I really value many different aspects of the grouse season. It was fantastic to be out on the moor with a party from France to mark the Glorious Twelfth and then move down to Crieff town centre to show the fantastic dishes that can be created with grouse.

“It has long been acknowledged that Scotland’s food and drink and country sports sectors are truly world class so it is wonderful to demonstrate how the two can blend together so well. Grouse is a sustainable food that Scotland leads the way on and I would encourage restaurants and diners to make it a firm favourite on the nation’s menus.”

The Glorious Twelfth marks the start of the grouse shooting season, which runs from August 12 to December 10 each year, and is considered the highlight of Scotland’s world class country sports offering.

The date, however, is just the culmination of year-long work by gamekeepers and estates to care for Scotland’s moorland. The Gift of Grouse campaign has been highlighting how this work creates a rich moorland that supports tourism and leisure, employment, environment and conservation, and accessibility.

Daniel Parker, factor at Abercairny Estate, said: “It was terrific to welcome Nick to the estate to mark the start of the grouse season. The Glorious Twelfth is always the highlight in the calendar but the reality is that it is a year-round effort from gamekeepers, land managers and estates to keep our moorland vibrant so that it can support a rich range of wildlife not to mention tourism and employment. 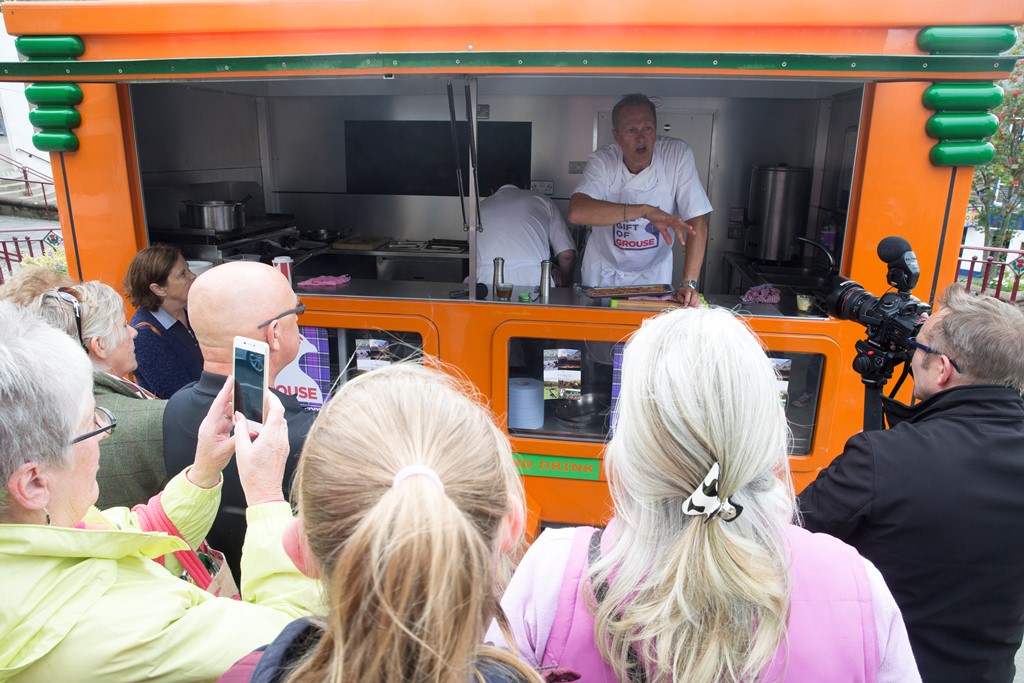 “As we have seen today, that brings a range of benefits to rural areas, with many different local businesses – from hotels to garages to restaurants – benefiting from the country sports tourism that estates such as ours generate.”

Recent research found that country sports in Scotland supported more than 8,800 FTE jobs – many of which are gamekeepers looking after the nation’s moors.

Phil Lowe, head gamekeeper at Abercairny Estate, said: “There can be little doubt that the grouse season is one of the major catalysts behind the creation of gamekeeping jobs across Scotland.

“Gamekeepers have a real passion for looking after moorland and the species it supports but it is the tourism that is generated by country sports that funds these employment and conservation opportunities. The grouse season is also an important pathway for the next generation of keepers to get involved in the sector through assisting on shoot days and without this, a huge swathe of crucial employment in our rural areas would be lost.”

With Scotland leading the way in field sports – drawing visitors to the country from the UK, Europe and further afield – recent research has placed the current value of this tourism to Scotland at £155million per annum, estimated by the Scottish Country Sports Tourism Group (SCSTG) to rise to £185million by 2020.

Robert Rattray, head of leading agency CKD Galbraith Sporting Lets, said: “Scotland is renowned for its whisky and golf but there can be little doubt that the grouse season is another world class attraction that is unrivalled anywhere across the globe. 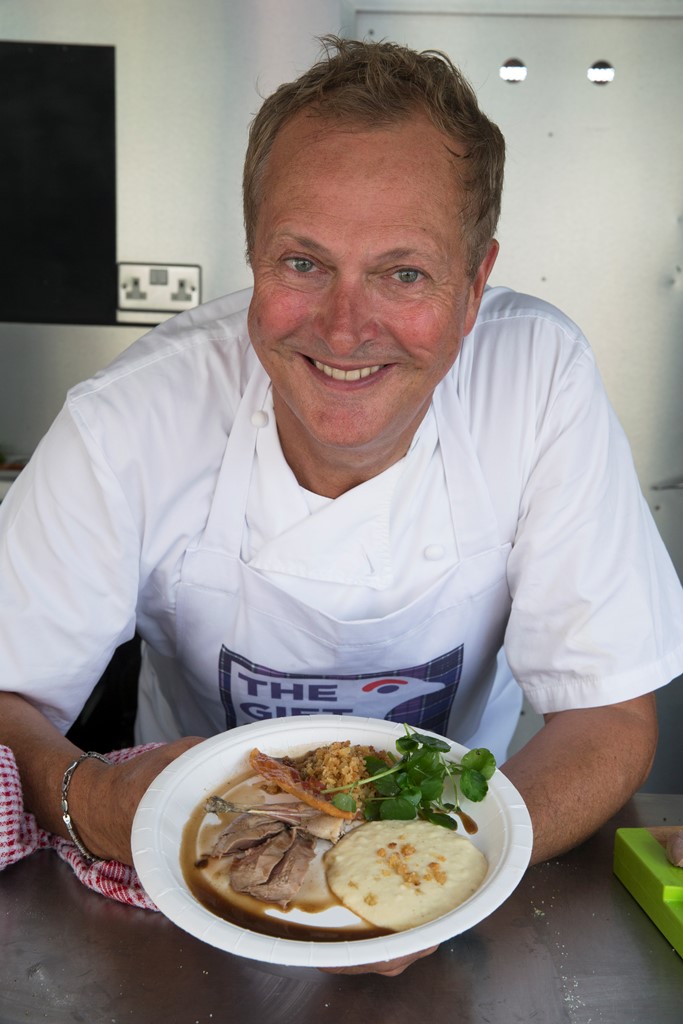 “Markets such as Europe and the USA have always been highly valuable for our sporting estates but we are starting to see more and more interest from non-traditional markets such as China and India. That bodes well for the future and it is seems this international appeal is only set to build.

“The season is likely to be one of mixed fortunes again: good on some moors, less good on others due to the bad weather experienced by some estates over the critical breeding period. Grouse counting in July certainly helps with our forecasts but we won’t know the true picture until we get into the season.”

Tim Baynes, speaking on behalf of The Gift of Grouse campaign, said: “Estates across Scotland have been preparing for the start of the season and there is cautious optimism, despite bad weather in the spring causing problems on some moors.

“Parties will only go out on a moor if there is sufficient numbers of grouse for the season and even if a shoot does not go ahead, the work and care given to our moorland continues unabated.

“Nick Nairn has shown the wonderful recipes that can be made using grouse and estates are experiencing more and more demand for this sustainable and healthy game produce.”