Skip to content
Home
/
2016
/
January
/
20
/
News
/
Lammermuirs Moorland Group – NIGHT TIME STUDY THROWS NEW LIGHT ON THE LIVES OF EAST LOTHIAN’S MOUNTAIN HARES
News
by admin
No comment(s)
A NIGHT-time partnership between gamekeepers and conservationists in the Lammermuir Hills is helping throw light on the secrets of the mountain hare.Mountain or ‘blue’ hares are native to Britain, with 99 per cent of the UK population found in Scotland.

Evidence suggests mountain hares are declining in Scotland, although research from the James Hutton Institute has shown their numbers fluctuate naturally.

Gathering accurate data can also be problematic because hares like to feed on the moors at night.

Now, collaboration between Lammermuirs Hare Group and gamekeepers in the Lammermuirs Moorland Group, which showcases working life in the hills, is throwing up important observations. 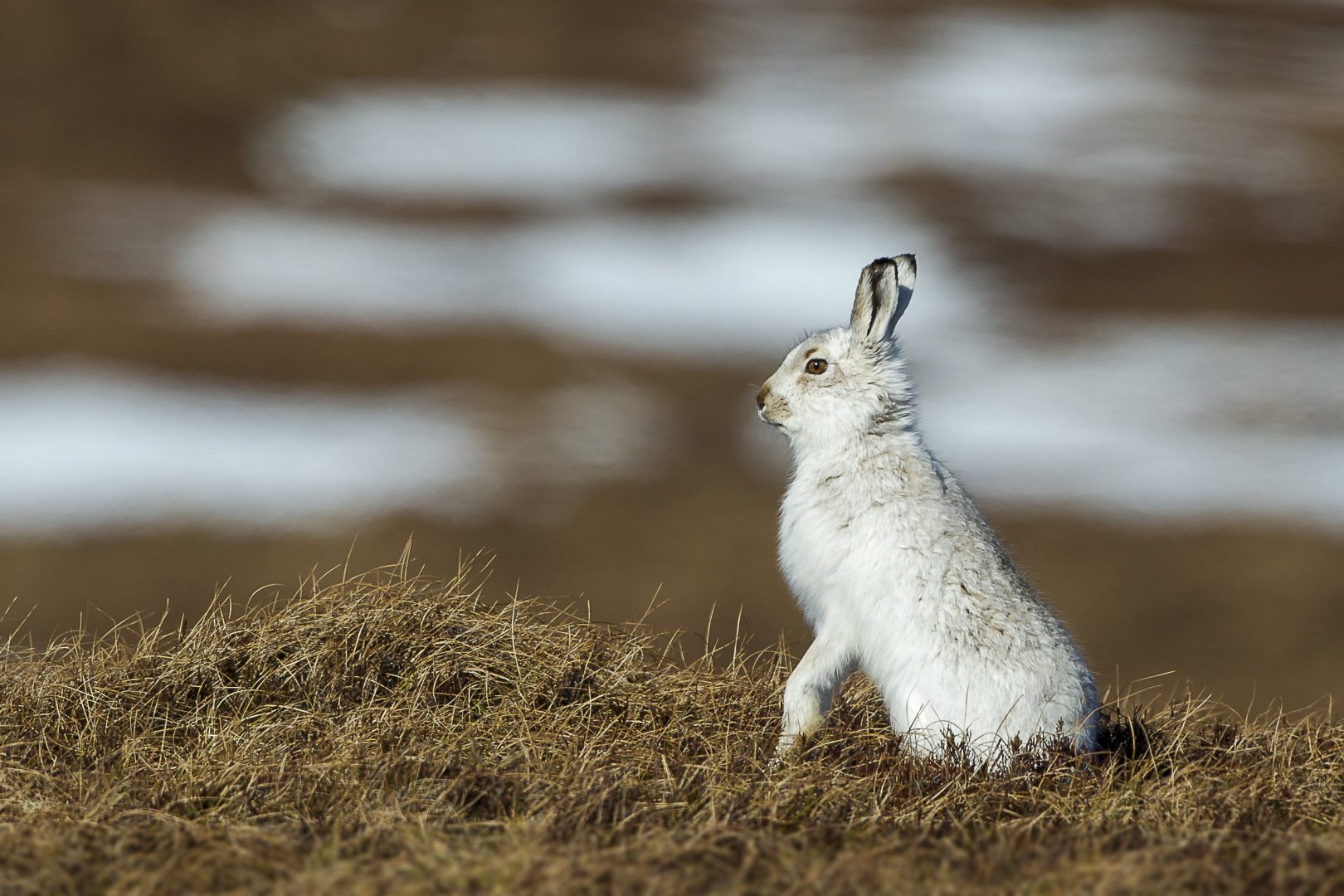 Volunteers from the local hare group decided to enlist the expertise of gamekeepers on Lammer Law and Meikle-SaysLaw to compare numbers at night with those seen in daytime. Using high-powered spotlighting equipment and tapping into the local knowledge of staff from The Hopes and Mayshiel estates, the team were able to record hares resting in daylight and feeding at night.

While counts on Lammer Law showed a similar number (13) between day and evening, nearly five times more hares were viewed on Meikle-Says-Law under the gamekeepers’ lights. Ten hares were counted in walks across the hill in daytime, with 49 spotted on the same area of ground in the dark.

“This makes them difficult to count accurately during the day. They will also shelter wherever they can get out of the wind and move to different areas every day because of the weather.

“We felt that the knowledge of gamekeepers would assist in getting as accurate a picture as possible.

“Hares prefer certain hills to others, but if you are in an area the hares prefer, it is accepted you are going to get a much better indication of their number after dark.”

Graham Pettigrew, from the local hare group, added: “As a check on whether our counting methods were reliable, it was good to undertake such a collaborative effort.”